Steve Mnuchin is wrong: Robots really could take your job

The National Bureau of Economic Research estimates that every new robot reduces employment by 6.2 workers 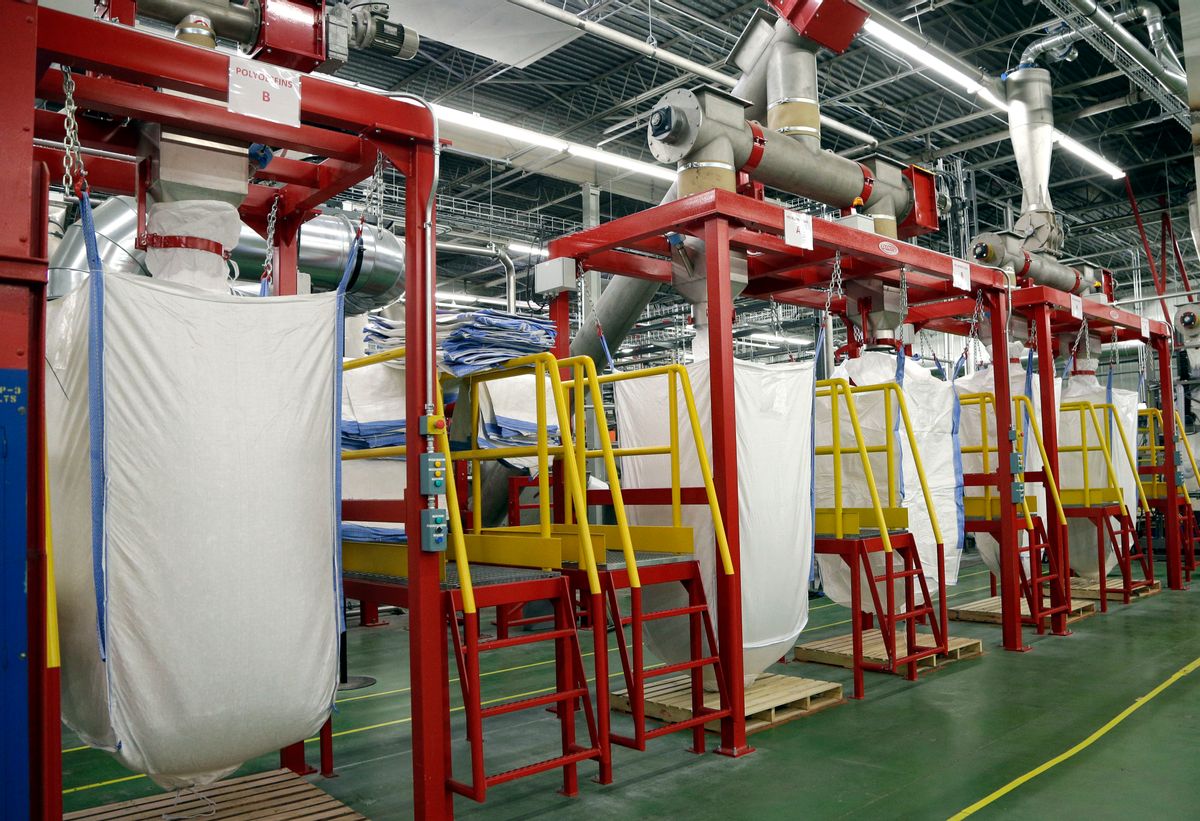 This hasn't been a good week for Treasury Secretary Steven Mnuchin. First it came out that the department he leads is in the midst of an internal power struggle between moderates and populist purists. Now his comment on Friday that downplayed the threat of robots' taking human jobs has been debunked.

When asked about the threat to employment posed by fully autonomous robots — that is, machines that don't need to be operated by humans and can replace humans at their jobs — Mnuchin told Axios, "It's not even on our radar screen . . . 50-100 more years" away. After reiterating that he was "not worried at all," Mnuchin added, "In fact I'm optimistic."

A new study by the National Bureau of Economic research has shown that every fully autonomous robot added to an American factory has reduced employment by 6.2 workers, according to a report by BuzzFeed. The study also found that for every fully autonomous robot per 1,000 workers, the employment rate declined 0.18 to 0.34 percentage points and wages dipped 0.25 to 0.5 percentage points.

"We estimate large and robust negative effects of robots on employment and wages across commuting zones," economists Daron Acemoglu of the Massachusetts Institute of Technology and Pascual Restrepo of Boston University wrote in the study. They also pointed out that "the impact of robots is distinct from the impact of imports from China and Mexico, the decline of routine jobs, offshoring, other types of IT capital, and the total capital stock (in fact, exposure to robots is only weakly correlated with these other variables)."