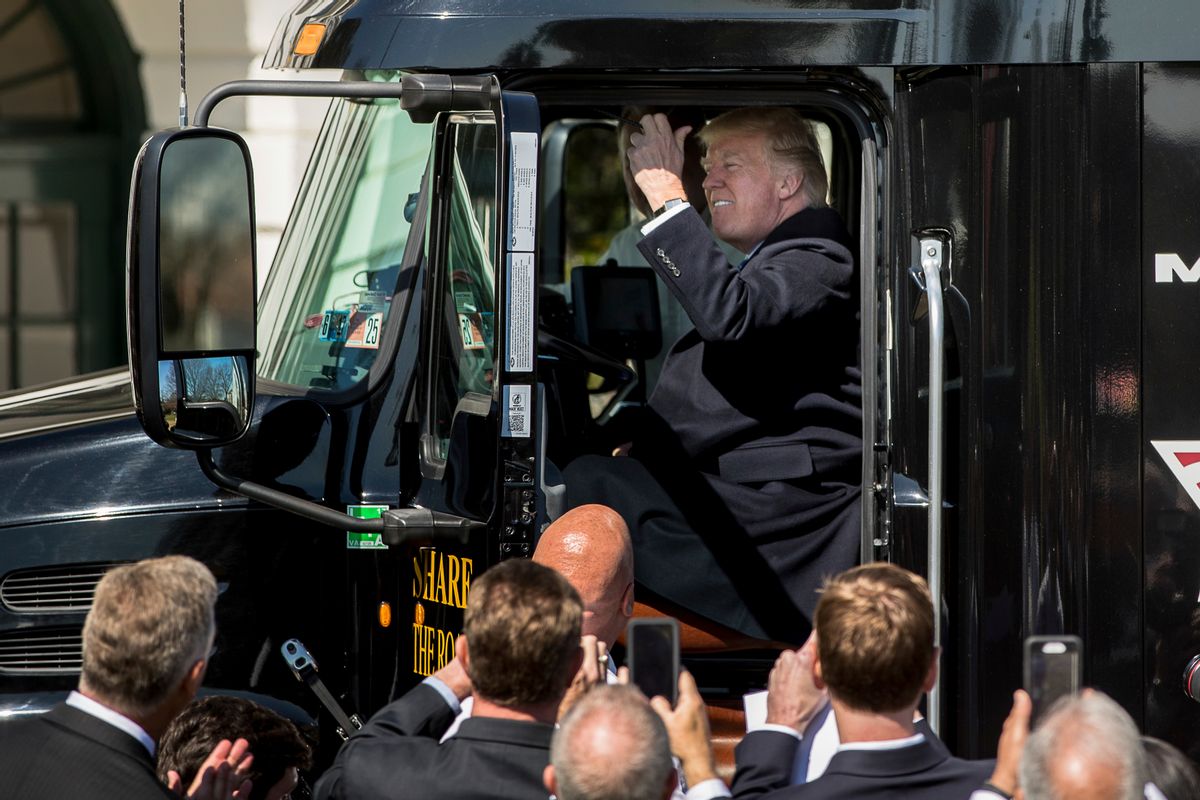 President Donald Trump is responding to a lawsuit by a former contestant on "The Apprentice" by saying he's immune to civil lawsuits, and too busy to deal with it.

Summer Zervos is suing Trump for defamation after he responded to claims he sexually harassed her by saying that her claims were "100 percent fabricated and made-up," and calling her and other women who came forward "liars." Trump attorneys want the case to be pushed aside until Trump's term ends, according to a recent filing.

The "singular importance of the president's duties" warrants a stay where civil actions, such as this one, "frequently could distract a president from his public duties, to the detriment of not only the president and his office but also the nation that the president was designed to serve. Requiring President Trump to litigate the merits on a motion to dismiss the complaint, in addition to moving to dismiss on grounds of presidential immunity, would negate the very interests the immunity is designed to protest.

Trump's lawyers said that Trump has an exceptionally busy schedule, particularly during his first 100 days in office, the Los Angeles Times notes.

His first 100 days in office have included five trips to his Mar-a-Lago golf club — where he's held top secret meetings in front of guests — and a golf trip to his Virginia course. In Washington, he's spent time in roundtables with CEOs and once pretended to drive a truck.