Robert Reich: Trump doesn’t need business advice — he needs advice about how to lead a democracy

The purpose of government is not to show a profit; it is to achieve the common good 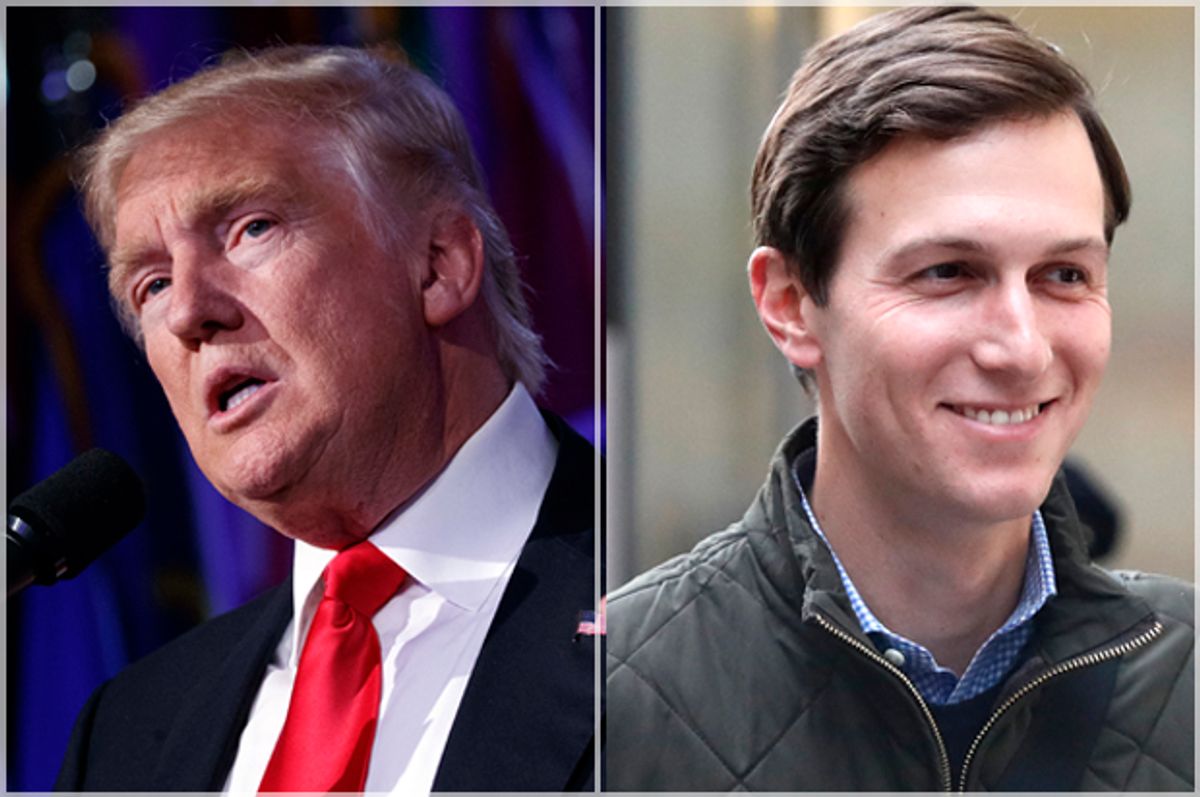 The White House has announced that President Donald Trump will name his son-in-law, Jared Kushner, to run a new Office of American Innovation — described as a SWAT team of strategic consultants staffed by former business executives, designed to infuse fresh thinking into Washington and help make government work more like a business.

Precisely because there are many different views about the common good, government leaders must be capable of listening and responding to many different opinions and perspectives.

They must also be public educators — telling the public the truth, explaining the consequences of different options and conducting public deliberation about what is best for society.

Above all, presidents should enrich and strengthen democracy — building trust in democratic institutions, avoiding conflicts of interests, and promoting tolerance and social cohesion.

So far, Donald Trump has done the opposite. He doesn’t need more business advice. He needs more advice about how to lead a democracy.