Salon talks to the pop icon, who reveals his latest "Change of Seasons" 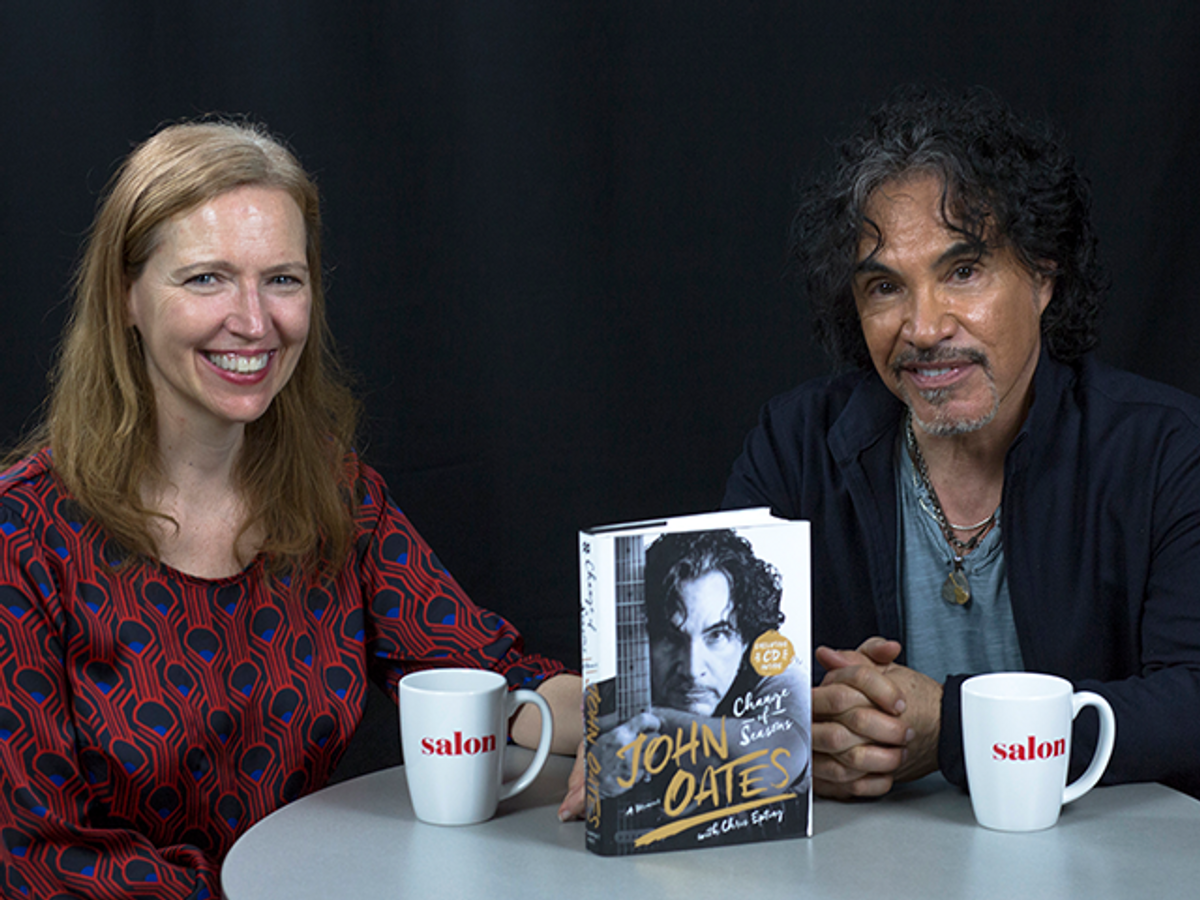 As half of one of the most successful duos in music history, John Oates has sold more than 40 million records, performed at Live Aid, and earned a place in the Rock and Roll Hall of Fame. But in his new memoir "Change of Seasons" (written with journalist Chris Epting), he reveals the ups and downs of his nearly fifty year career with partner Daryl Hall — and the two words that changed his life.

In 1987, an accountant for his management firm called him in for a meeting and dropped a bombshell, telling him, "You're broke."

"What he really meant was, 'You've got a lot of assets, but you don't have any money,'" Oates told Salon on an episode of "Salon Talks."

He says now that "as dismal and depressing as that moment was, it was the best thing that ever happened to me."

What followed was a period of personal and rebirth as he "woke up out of my extended adolescent coma of being a pop star" to sell off his possessions, move to Colorado and "reimagine and recreate my life." Today, he's making music from his newer home base of Nashville, and gearing up to revisit his classic hits on a summer tour. And though his memoir features plenty of behind-the-scenes tales of the music industry and cameos from figures like Mick Jagger and Lou Reed, it's very much a tale of growing up and moving on. Taking its title inspiration from his group's 1990 album, Oates says that "the heart of soul of the book is about personal transformation."

Watch the full "Salon Talks" episode with John Oates below: