WATCH: Rachel Dolezal says it's harder to be transracial than transgender 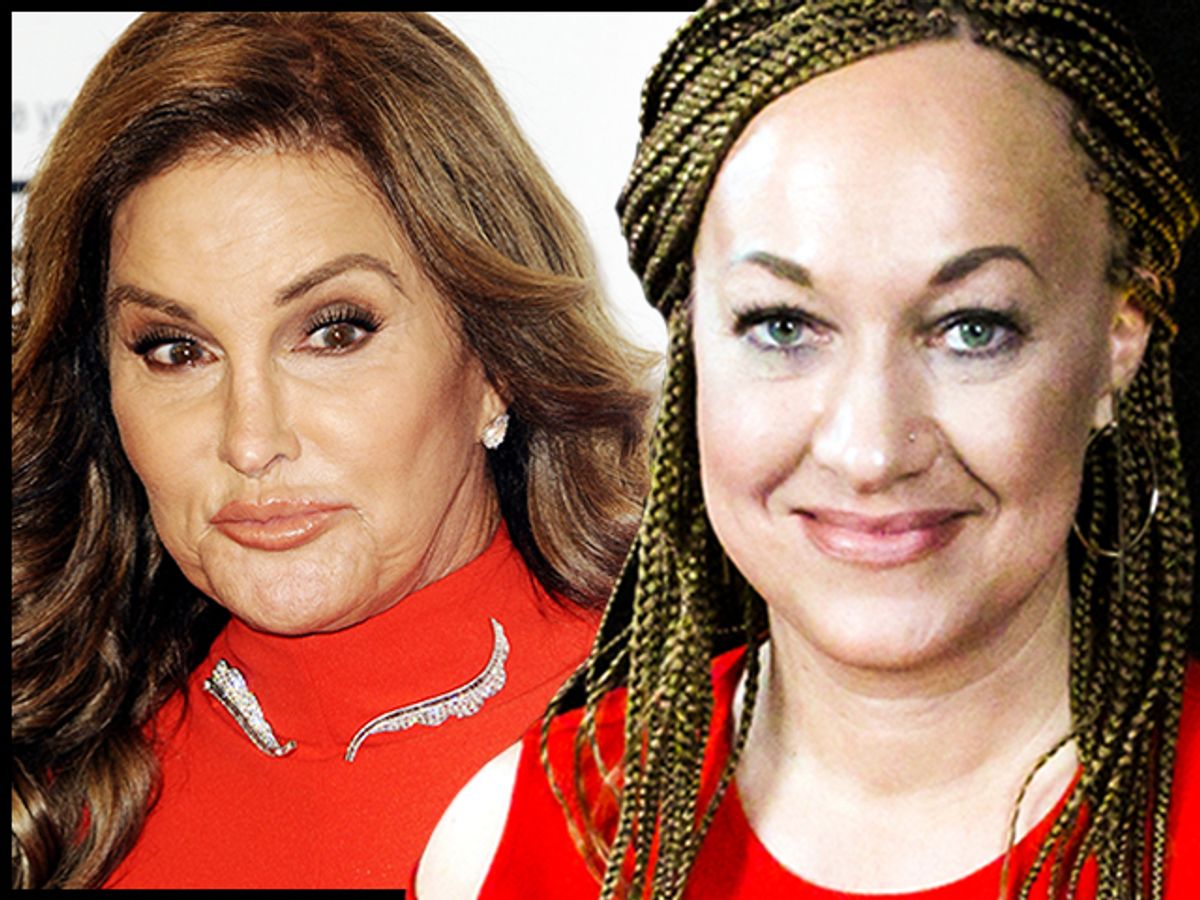 "Caitlyn Jenner's story came out almost simultaneously with mine in 2015, so there was kind of this comparison," said Rachel Dolezal, drawing a parallel between what she calls "race fluidity" and transgender discrimination. Dolezal stopped by the Salon studio recently to discuss her life since being "outed" as a white woman who had been living as black.

"What's not similar is the stigma right now. There was stigma in the past for sure, and that still perpetuates . . . but there's more stigma for race fluidity than gender fluidity right now, and I don't think anybody would deny that," said Dolezal.

Dolezal says she wrote her book "In Full Color: Finding My Place in a Black and White World" to encourage people to be their true selves, even if they aren't accepted.

"There was a time when we did call transgender, and even gay and bisexual, people crazy — with mental health issues and all these clinical terms — just stigmatized and rejected [them]," she added.

Dolezal said she hopes this can change.

"Maybe we will evolve and grow, and racial fluidity will become a thing in 20 years?" she said. "I do hope that inclusivity does expand to all people of all stripes."

And Dolezal says she's not the only "transracial" person out there.

"It's people from all different [demographics] and ages, quite frankly," she said. "I get a lot of direct messages on social media. I have heard from many black and biracial women. They say, 'I constantly was told I wasn't black enough, and I finally gave in and identified as Latina for my adult life, or let people see me as white, and didn't bother correcting them anymore — just lived however people saw me.'"