WATCH: The glass ceiling for venture capital is intact — and these women are working to break it 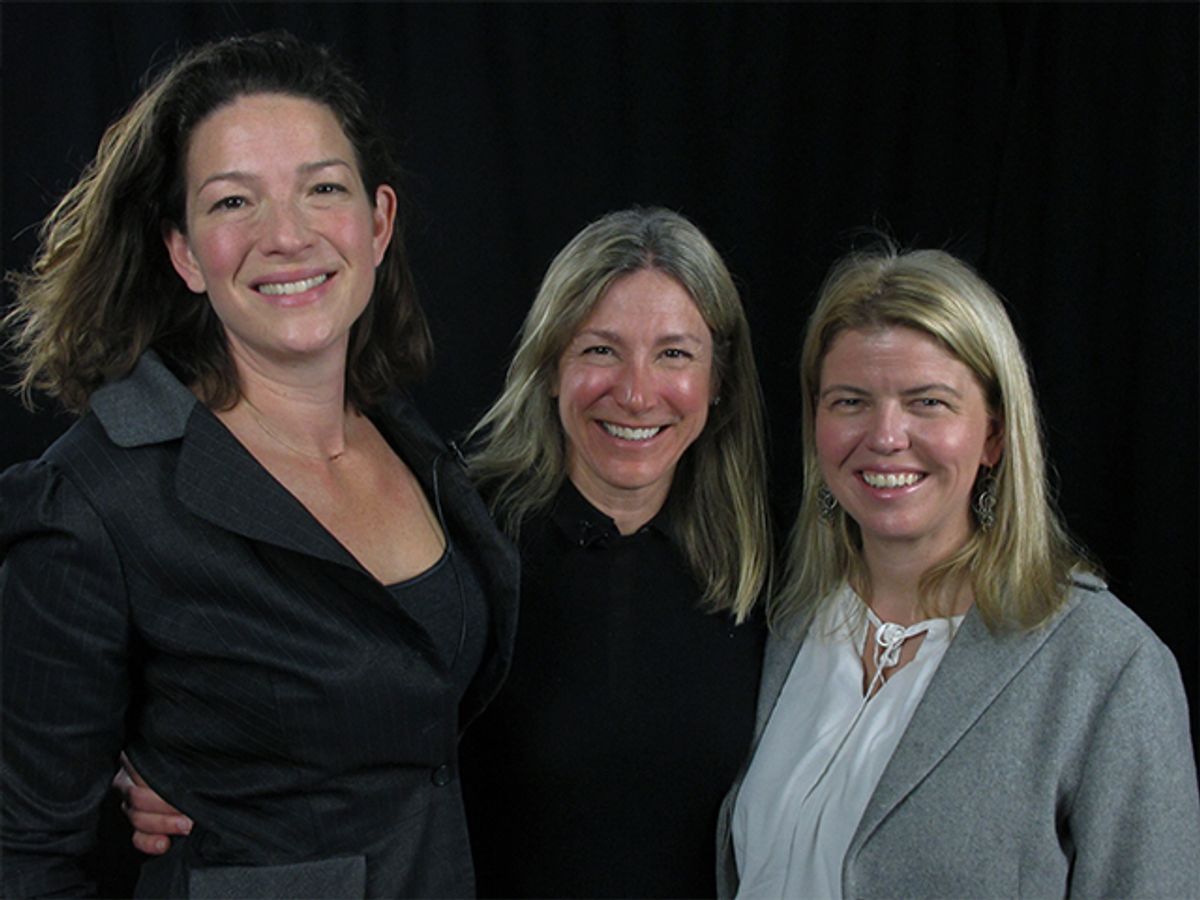 In 2016, 6,000 male-run companies received venture capital funding, compared to 359 women-run companies, according to Tracy Chadwell, a venture capitalist and founder of the 1843 Fund, who recently stopped by Salon's studio with her protégé, Margaret Hartigan of Marspace, Inc.

"It's really unbelievable given the quality of the companies that are out there and things that are happening in the founder space," Chadwell said. "We're seeing a few more companies on a per-number basis being funded, but on a dollar amount it's where it's the most egregious. [In 2016] women received only 2.19 percent of total venture capital dollars. They are over 19 percent of [all] the companies, so for them to receive such a small amount of VC funding — there's really a disconnect there."

Asked what the glass ceiling looks like now, and if it still indeed exists, Chadwell said, "In venture capital, it's still there. Only 3 percent of venture capitalists are women."

"It's still something women are frustrated [about] and breaking against," she added.

Women receive so little funding, Chadwell claims, because they aren't sought out like male-driven companies, even though in study after study, women-founded and -run companies in portfolios outperform their male counterparts.

"This is a really inefficient market opportunity, investing in women, because no one is looking there," she added. "But then also these companies are doing phenomenally well. There was a study done by a VC fund called First Round Capital. They looked at their entire portfolio, and if there was a female founder on the team, their fund outperformed the rest of the portfolio by 63 percent. So [women] are clearly hitting it out of the ballpark, but nobody is investing in them."

So what are the elements of a winning start-up plan? Chadwell has it down to bullet points.

"I always go back to three basic elements: great tech, great design, and great marketing," she said. "Women have been coming up the slope in terms of the tech piece — only 28 percent of women are in the STEM fields, unfortunately, and we're trying to change that — but on the design and marketing, women have had that in spades for years."