The thorn in my side: I tried to let go of my poisonous grudge against another writer

I don’t have much perversion going, nor do I covet much, or binge. But envy and Schadenfreude? That's another story 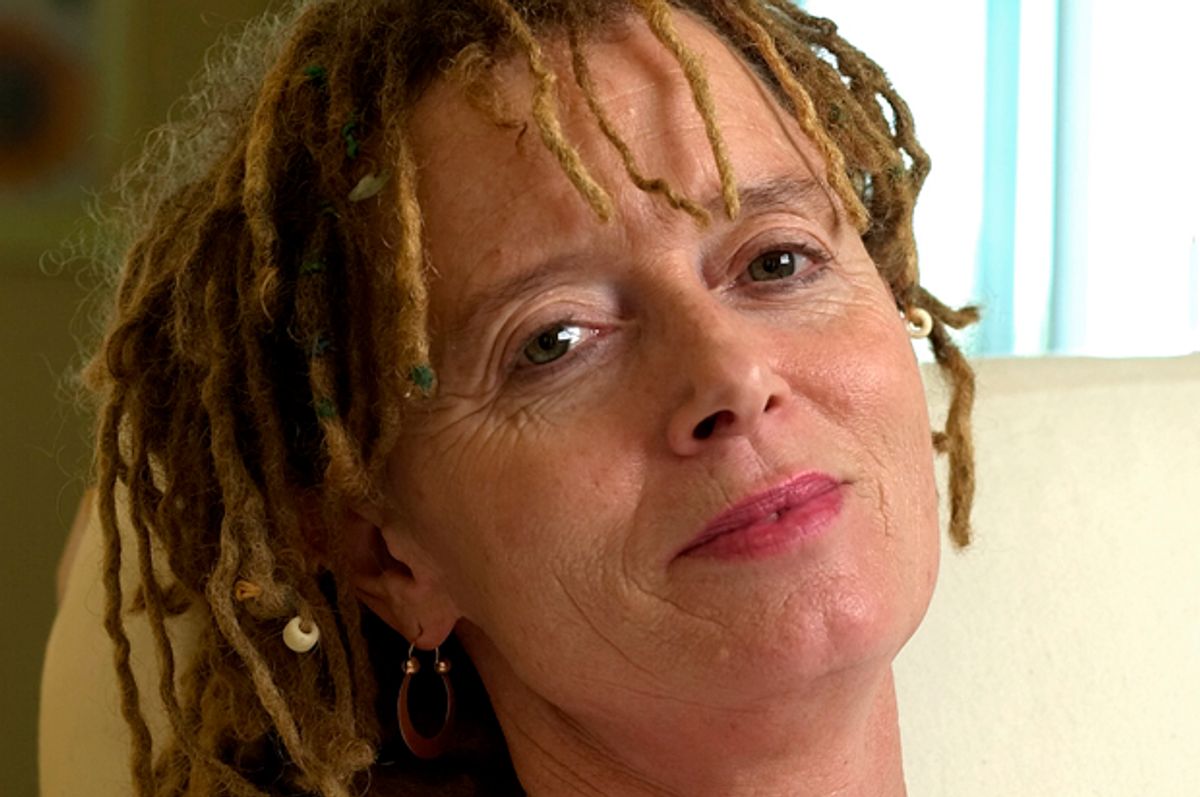 We never find out in St. Paul’s letters what his worst quality was, the thorn in his side — depression, a sexual disorder or addiction? My own favorite personal toxic qualities are jealousy and judgment. The self-judgment is excruciating, but along with judging others, it seems to be lessening slightly as I get older — perhaps this has to do with a failing memory and stamina, or spiritual growth.

I don’t have much perversion going, what with the partial amnesia and a bad back, nor do I covet much, or binge, but envy and its betrothed, Schadenfreude, still arise often enough to do harm, poisonous to my senses of both self and habitat, tenacious as snapping turtles.

I have been freed of them for stretches of time, and then been ambushed and lassoed again. This last time, after a patch of peaceful detachment, I rekindled a deep resentment and jealousy of another writer, whom I disliked and considered vastly overrated. She had treated me with disrespect in public years ago, yet with panache and humor, as she is quite witty and has enormous charm. I had not seen her since, but you cannot let this ruin a good grudge.

Not long ago, I saw mention of her upcoming book. I must say, objectively speaking, it sounded terrible, a commercial caricature of her earlier work. I hoped it would receive and believed it deserved bad reviews. God thought so, too, I decided, then managed a laugh. I stroked my shoulder: There, there, honey. As journalist Scoop Nisker said, “You are not your fault.” Nor am I my faults, although this is what I understood as a child. Thinking this way helped, as it gave me both incentive to succeed and some measure of control over the chaos. If I could improve, do better, need less, then my troubled parents would be fine. Never mind that my family’s fixation on our finite natures — our appearance, our standing, our grades and weight — bred judgment, anxiety, and blame, of others and ourselves. Never mind that because of the way finite natures are designed, we could reasonably expect to fall ill, become frail, and die in our future. But at least this made us superior to those nuts who believed in infinite love and mercy.

I continued to smile at my testy little convictions that day, and promised to tell my best friends — to say it out loud, like Paul. Truth out loud is almost always medicinal, or at least is the call button: tell it, and someone will respond, with presence and maybe a salve. But it feels like it will kill you to tell a bad truth. So first I tried to fix myself.

I pretended to pull for the writer, to wish her well. When that failed, I tried harder. My elderly priest friend Terry says, “Don’t try harder — resist less.” This is beyond radical: my parents tried really hard, and when that didn’t work out, they tried harder. I tried to try less. I tried so hard to resist less that I got vertigo. I had to call a nurse. So I told my two best friends.

We mostly laughed off our competitive tendencies — they are artists, too — but they also heard my pain. They said it was perfectly natural, because of my upbringing and the woman’s rejection. One said it made her like me more. The other e-mailed me a bad review the woman got in an important periodical. It lifted my spirits for a while. Then I turned on myself. This is the great sin, the source of most madness and unease, so I took it to church, to the clinic. Hangdog, I confessed in silence, because it said to right there in the program, and because secrets keep us sick, cut off, in hiding, as if we were being stalked. I told the truth to God, that I have terrible thoughts. I couldn’t promise to stop feeling so competitive and mean, but I mentioned that this grieved me.

Scripture acted as my nurse that day, ironically two of my very least favorite passages. Paul’s second letter to the Corinthians, where he talks about the thorn in his side, is his spiritual autobiography, his confessing out loud to how shaming life in the flesh was for him. And in his letter to the Christians in Rome, Paul wrote that he hated the things he couldn’t stop doing. His best thinking was to avoid what would give him serenity and joy, and to instead keep doing things that made him feel disgusting and depressed. He had what I have, something awful and broken and stained inside. He was a powerful, learned man, teaching and following the Torah, reaping power’s rewards, yet it all left him desperate. He was a maker of grief and confusion for himself and others, trying to compensate for his emptiness with good works and domination, always trying harder.

It’s an honest and poignant description of what a fuckup he felt like — the worst Jew ever. He asked God over and over to remove this thorn, but God said no. God said that grace and mercy had to be enough, that nothing awful or fantastic that Paul did would alter the hugeness of divine love. This love would and will have the last say. The last word will not be our bad thoughts and behavior, but mercy, love, and forgiveness. God suggested, Try to cooperate with that. Okay? Keep your stupid thorn; knock yourself out.

What was the catch? The catch was that Paul had to see the thorn as a gift. He had to want to be put in his place, had to be willing to give God thanks for this glaring new sense of humility, of smallness, the one thing anyone in his right mind tries to avoid. Conceit is intoxicating, addictive, the best feeling on earth some days, but Paul chose instead submission and servitude as the way to freedom from the bondage of self. Blessed are the meek.

We don’t know if Paul was ever healed of his affliction. I do know that being told I could keep my awfulness made holding on to it much less attractive.