The Arctic Is Warm Again, Because Of Course It Is

It's extremely abnormal for the Arctic to repeatedly have high temperatures, and this is reshaping the region 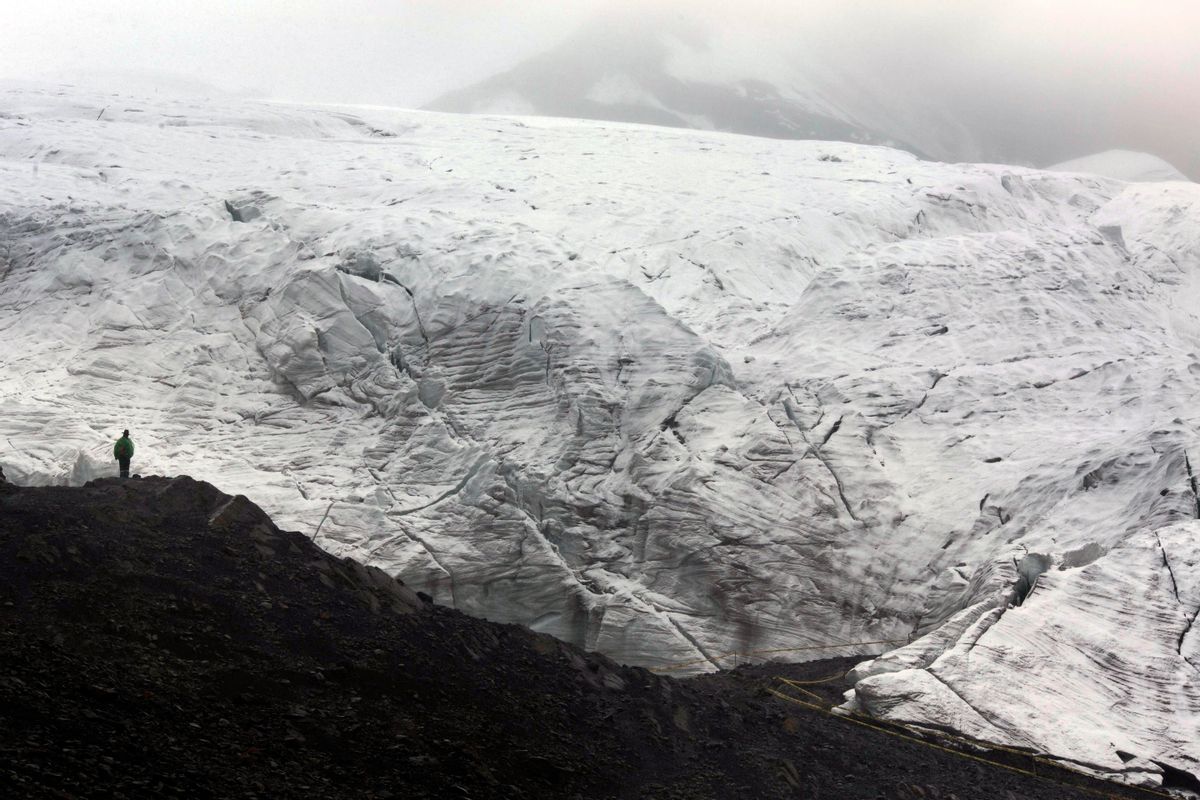 Climate change is real, and we see it in Arctic winter record temperatures (AP)
--

It’s the story that’s starting to write itself. Incredibly mild air is surging into the Arctic again, cranking up the heat as melt season gets underway.

Mild weather has been the norm for the region month after month for awhile now. But while these stories have become an almost monthly fixture, make no mistake. It is extremely abnormal for the Arctic — or any other part of the world for that matter — to be repeatedly blitzed by temperatures this far above normal and the impacts are reshaping the region.

Arctic heat.
Cerdit: ClimateReanalyzer.org
The latest incursion of unseasonable warmth will see temperatures rocket as high as 54°F to wrap up the end of March and last into early April. The biggest anomalies will swirl around the Russian coast, an area where cracks in the sea ice are already forming. Warm air will also spill over Alaska and across the Beaufort Sea. Temperatures will average 5-7°F above normal for the Arctic as a whole.

Following the the third year in a row of record-low winter sea ice across the Arctic, the latest warm wave will cut into an already deficient ice pack even further. It’s a story that’s playing out with increasing regularity.

For the past few years, the Arctic has been in a tenuous state. Carbon pollution is having an outsize impact on the region, which is warming twice as fast as the rest of the planet. The heat has gone into overdrive recently, though.

August was the only cooler-than-normal month in the Arctic last year, with six months setting marks for being the warmest on record. The freezing degree day anomaly, a measure of how cold and conducive winter is to sea ice forming, has set record lows in each of the past two years, dwindling well below the previous record. Setting record-low anomalies in this case is not a good thing because it shows there are fewer days with cold weather, less extreme cold weather or a combination of both.

That has contributed to the record-low sea ice maximum, including this year when the Arctic lost 471,000 square miles of ice, roughly the equivalent of California three times over. Mild weather last year also helped drive sea ice to its second-lowest minimum extent on record in 2016. 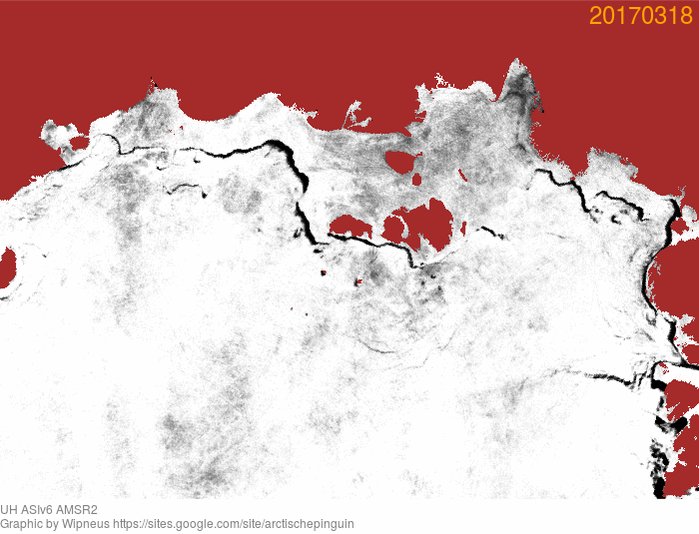 The current bout of mild weather around Russia will hit the Barents and Kara seas, both areas that are already missing large portions of sea ice. It’s much too early to say where the 2017 minimum will end up, but the early warm weather isn’t particularly helpful for keeping ice around.

Another factor likely to speed sea ice’s demise is its age. Multiyear ice, which is thicker and more resistant to melt, has been disappearing. In 1985, ice older than four years ice made up 20 percent of all Arctic ice pack. By last year, it was just 4 percent. The new ice replacing it is more fragile and susceptible to melting, which is one of the big reasons summer sea ice extent has dropped more than 13 percent a decade since record keeping began.

The mild weather and ice loss getting headlines now will likely become commonplace fairly soon. Research has shown that unless carbon emissions are curtailed, the Arctic could start having ice-free summers within the next two decades.

You May Also Like:
Justice Dept. Moves Swiftly to Back Trump Climate Order
Carbon Dioxide Is Rising at Record Rates
Mass Bleaching Is Hitting the Great Barrier Reef Again