The loneliest president: Trump is increasingly without friends, even in his own party

Trump needs a win badly, but he lacks many allies outside of his own immediate circle 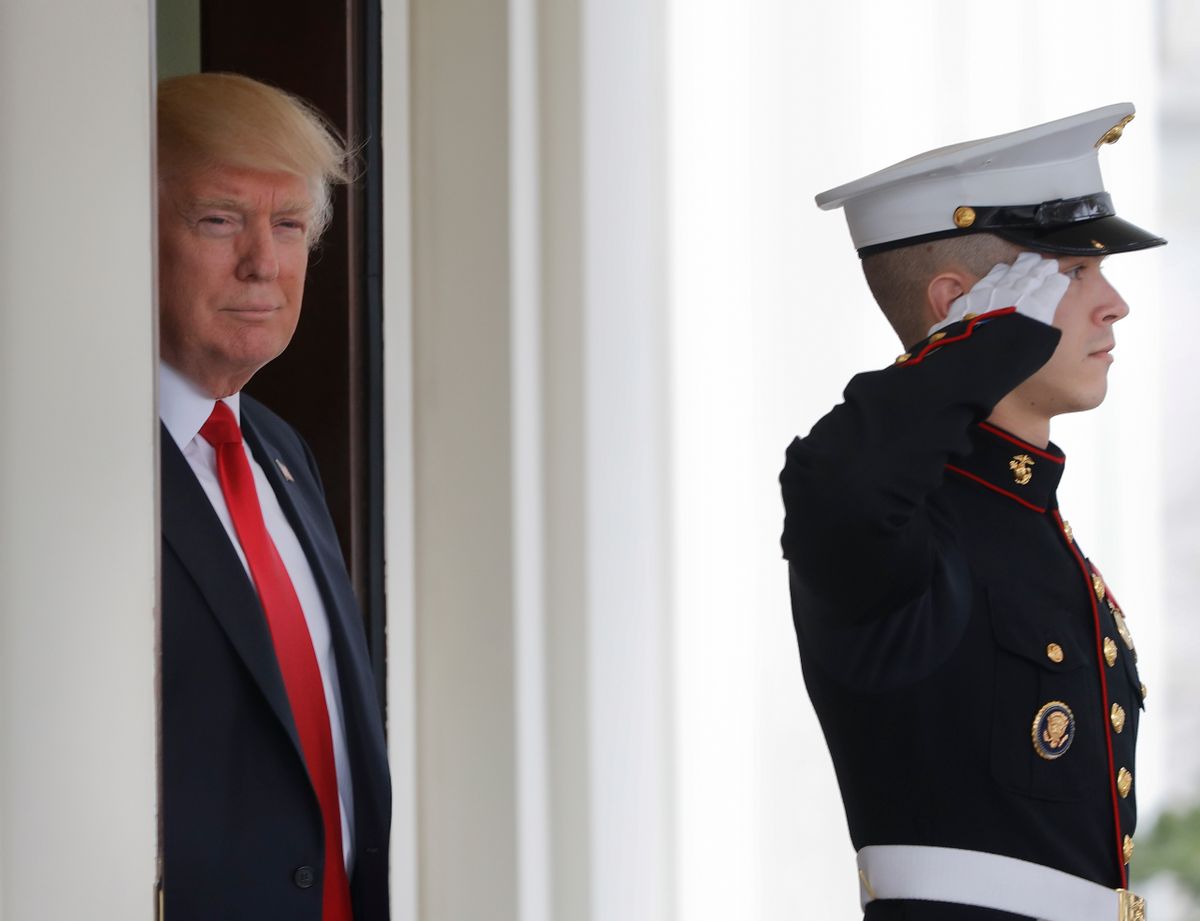 After the disastrous collapse of President Donald Trump's efforts to repeal and replace Obamacare, the beleaguered commander-in-chief now finds himself desperate for a political win — and with increasingly few allies with which to make that happen.

David Gergen, a bipartisan presidential adviser since the days of Richard Nixon, told The Washington Post that Trump "seems both politically and personally isolated these days. He’s flailing because he doesn’t know where to find his natural allies."

The Post also reported that one of Trump's weakest current relationships is with the House Freedom Caucus, against whom he has turned his wrath with a vigor comparable to that directed against the Democratic Party."Most of the right-wing Republican House members in the Freedom Caucus, now in the president’s crosshairs, outperformed him in the 2016 election, giving them little incentive to cooperate," according to the Post.

Ari Fleischer, a former press secretary to President George W. Bush, told The Post that "that’s what happens when you have an unpopular president," adding, "Popularity scares people. Lack of popularity emboldens them."

Despite the political logic behind why members of the House Freedom Caucus have been willing to defy Trump, the president is planning on fighting them in the 2018 midterm elections, according to reports. He has especially directed his ire against the group's chairman, Rep. Mark Meadows of North Carolina. That said, Newsmax Media CEO Christopher Ruddy (a good friend of Trump) told The Post that Trump has also lost a great deal of trust in House Speaker Paul Ryan.

Because Democrats remain overwhelmingly hostile toward Trump, however, a loss of support from this extreme right flank gives the president a very narrow path for tackling his next major legislative goal — whether it's tax reform, infrastructure investment, some form of health care reform or anything else.