It's not just Trump: Alexander Torshin has had support from conservatives around the country, including Trump's son 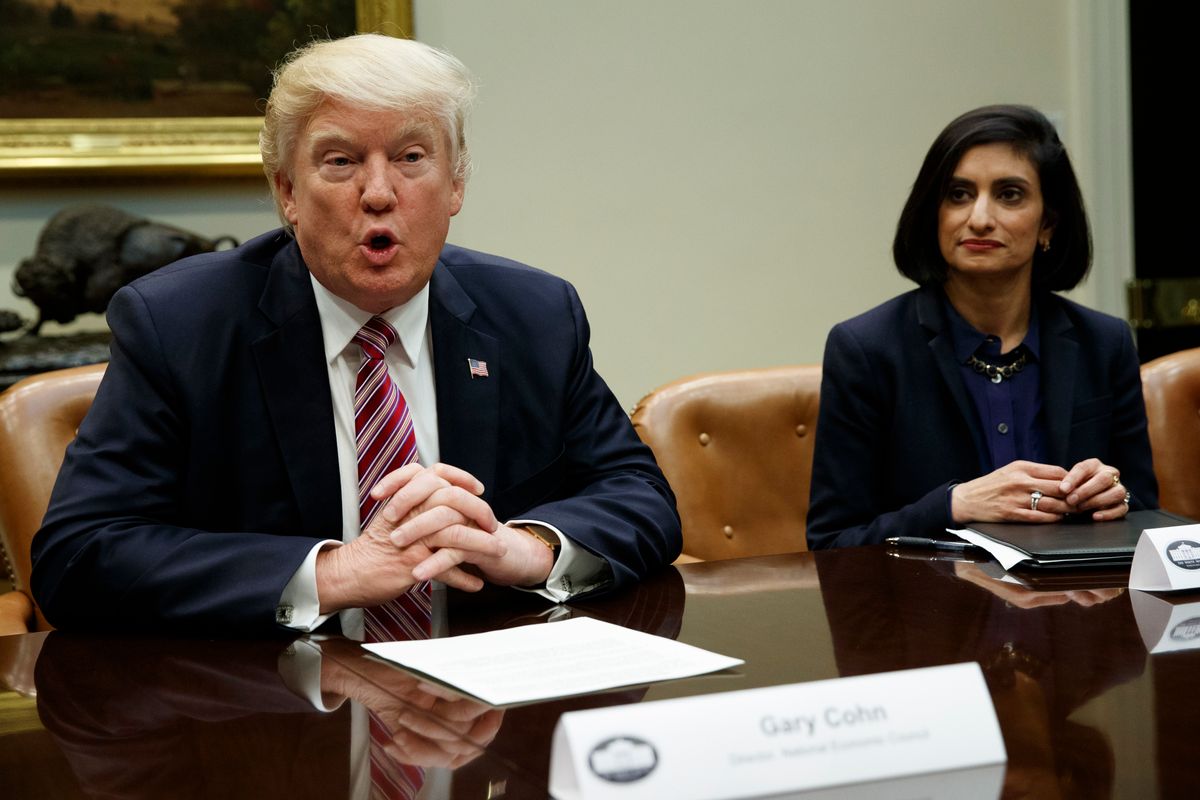 President Donald Trump may have a lot of unsavory connections to Russia, but the White House wants you to know that there is at least one occasion when the president maintained a proper separation.

Both an administration official and "four other sources familiar with the event" told Yahoo News that the White House abruptly canceled a planned meeting between Trump and Russian banker Alexander Torshin after learning about the latter's alleged ties to organized crime.

Torshin has spent years endearing himself to conservative Republicans, in particular due to his being a "life member" of the National Rifle Association and his close relationship with the Russian equivalent to that pro-gun organization, the Right to Bear Arms. Torshin was first introduced to Trump's eldest son, Donald Trump Jr., during a private dinner in Louisville, Ky., while attending an NRA convention in that city.

Although Torshin was supposed to meet Trump at the Washington Hilton before the National Prayer Breakfast on Feb. 2, that meeting was abruptly cancelled after a White House national security aide discovered that Spain is conducting a criminal investigation into Torshin's alleged ties with Russian organized crime, according to Yahoo News.

The White House also says that they had planned on canceling the meeting before being notified of Torshin's potentially unsavory background, although they didn't get around to telling Torshin until the night before the Prayer Breakfast. Although Spain has had trouble making progress because of what they claim is Russia's lack of cooperation, the Trump administration still deemed it wise to avoid meeting with Torshin, even though Torshin is the top official in the Bank of Russia and a close ally of Russian President Vladimir Putin.