WATCH: Liberian activist: Charities "not doing what they're supposed to do" to address nation's water crisis

Saran Kaba Jones says if charities really wanted to end Liberia's water crisis, "it would have happened by now" 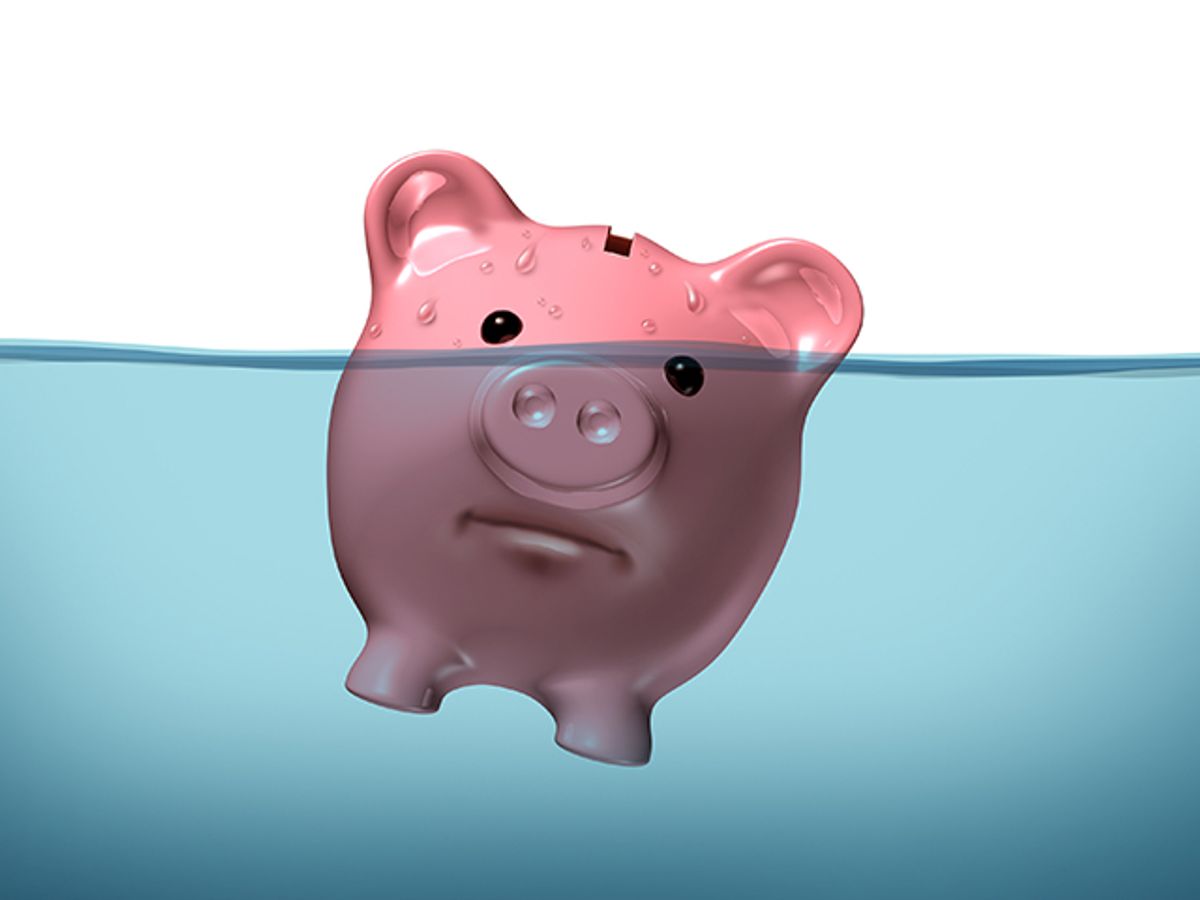 Saran Kaba Jones, a native Liberian and founder of FACE Africa, a nonprofit organization bringing clean water to that West African nation, is sick of charities spending time in her country with few results.

“I am extremely critical of organizations and donor agencies that flood into countries like Liberia – with good intentions I’m sure – but they’re not doing what they’re supposed to do," she said.

Jones joined Salon Talks to discuss her charity and the difference between foreign aid and foreign investment. Jones talked about what she believes makes FACE Africa different from other charities:

I think what makes us unique is that we are truly local, grassroots and community based. Our entire staff is from Liberia. We were born there, we grew up there, we speak the language, we understand the culture, we understand the terrain, and we build trust with the communities in a way that a foreign or outside organization or agency wouldn’t be able to.

Jones said that FACE Africa operates a long game, not just “until the next sexy crisis hits,” as some outside organizations do. She talked about the disadvantages FACE Africa has as a charity founded by an African woman.

Fundraising is not easy; it’s not glamorous. And I think there’s a lot of discrimination in the fundraising sector and environment … [We] tend to have a more difficult and challenging time raising money from Western organizations ... I will say people of color have a harder time raising funds for their initiatives. And even though FACE Africa may be in the same space and sector as an organization like charity: water, we could submit the same exact grant proposal to a USAID or large foundation, and we probably wouldn’t get funded because we don’t have the sort of "face" they're looking for. It’s a harsh reality, and it took me some time to come to terms with that.

Jones said FACE Africa is “on the ground, doing the work, talking the talk and walking the walk.” She added that there are more than 143 organizations working on water in a country of 4.3 million people. She is critical of what she describes as a perpetual cycle that funds charities in Africa without yielding much return on investment.