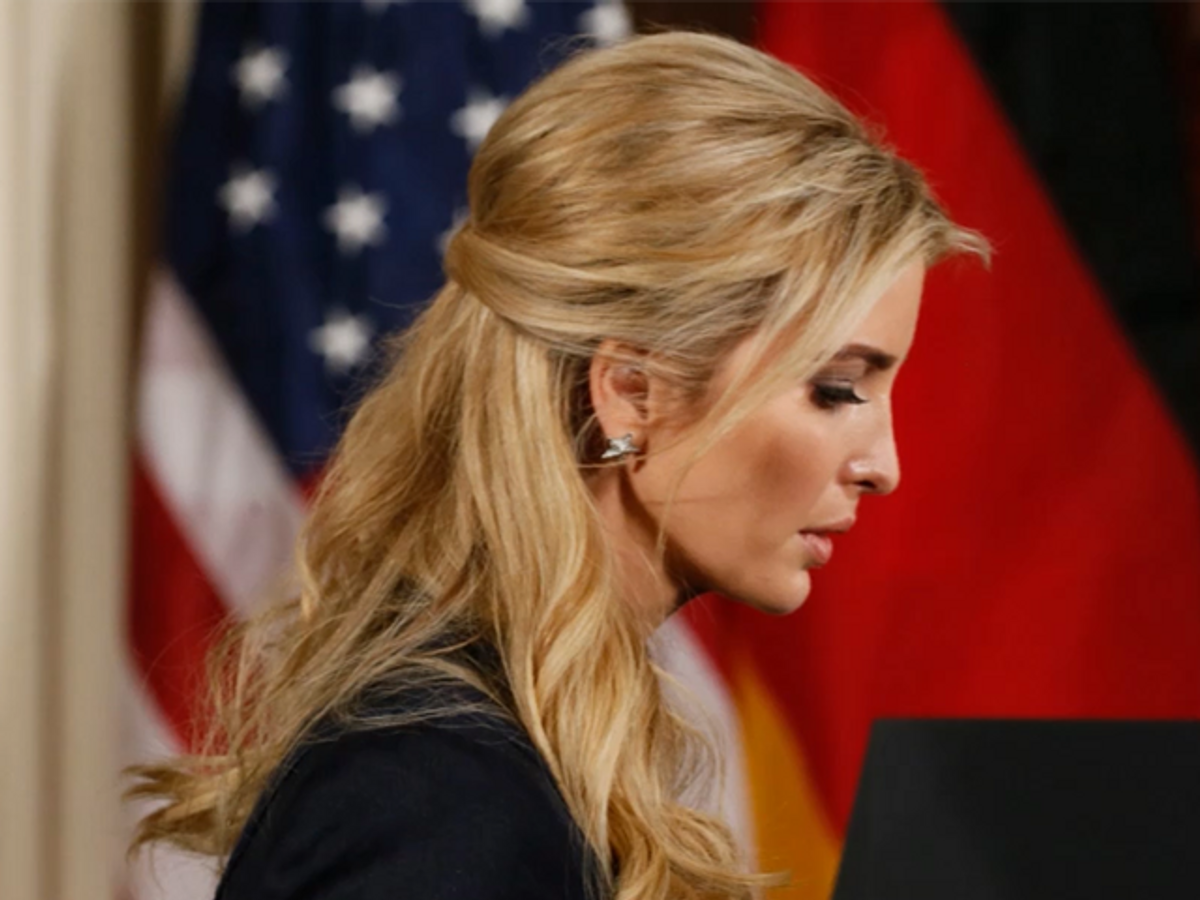 April 4, 2017 is Equal Pay Day, a day dedicated to raise awareness about the pay gap between men and women’s wage differences.

State representatives, senators and former presidential candidates have taken to social media expressing their support for equal pay, including Ivanka Trump, who now works as an assistant to the president, her father Donald Trump.

“#EqualPayDay is a reminder that women deserve equal pay for equal work. We must work to close the gender pay gap!” the first daughter tweeted.

However, Trump has also taken criticism for not promoting fair pay within her own company. In July, a female copywriting intern at Ivanka Trump HQ published a blog on the company website titled “How to Survive as an Unpaid Intern.”  The post interviews three of the company’s interns and offers tips for other unpaid interns on getting a part-time jobs, saving money, setting budgets and more.

The post confirmed Ivanka Trump HQ doesn’t pay its interns, prompting the company to release a statement through a spokesperson after Mashable inquired about the blog post.

"We strive to create a fulfilling learning opportunity tailored to the unique interests and career goals of each intern," chief brand officer Abigail Klem said. "It is our goal that at the end of the program, our interns leave with experiences that will help guide them into choosing a fulfilling career path.”