WATCH: Is the White House changing how America wages war? 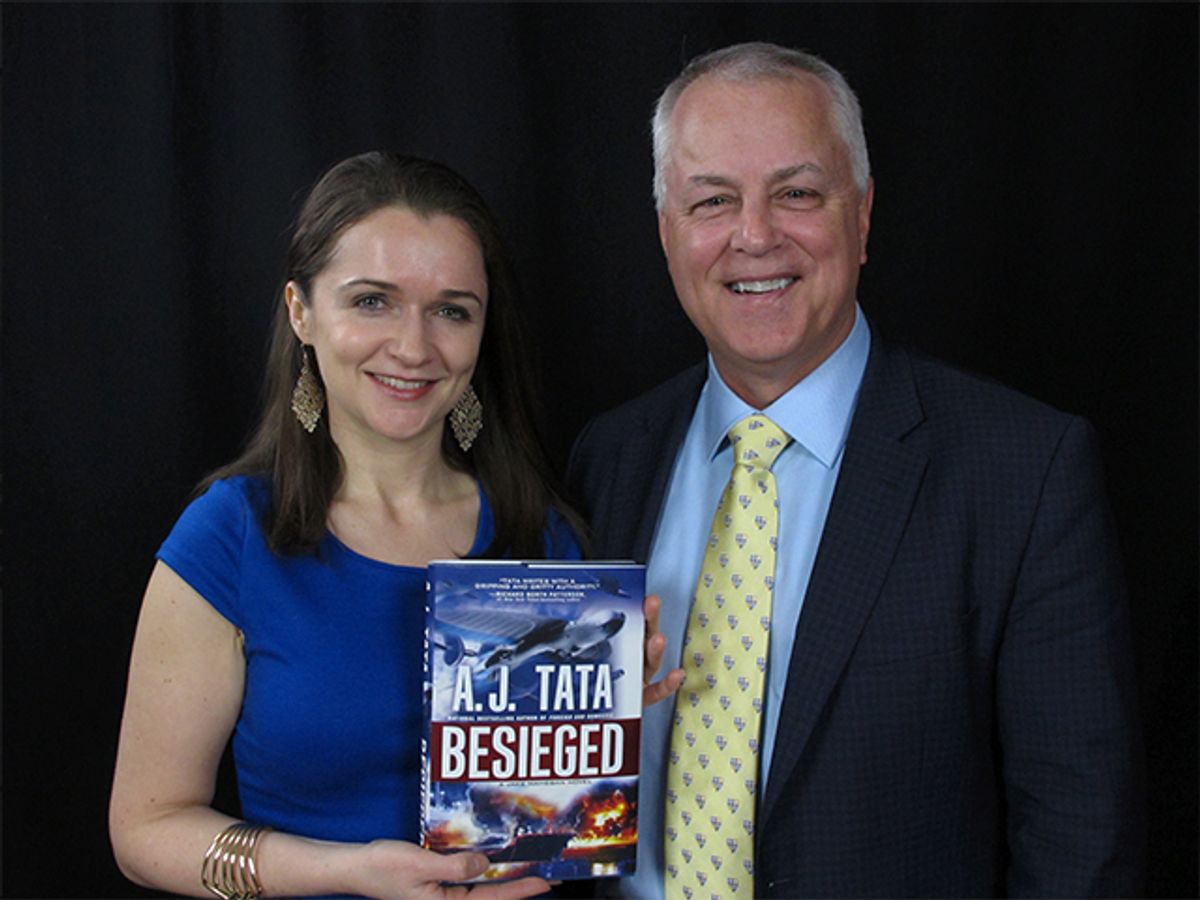 Brigadier General A.J. Tata joined me in Salon's studio Monday to discuss the changing rules of engagement under the new Trump administration.

General Tata addressed the public's fears and concerns regarding ISIS, which he says revolves around security.

“One of the number one fears is ISIS, and ISIS coming to our shores, and the feeling of a lack of security based upon the openness of the borders,” he said.

However, he notes that border openness is, to an extent, also symbolic of American values. “That's the other side of a democracy and freedom, is that we are an open society and that provides vulnerability,” said Tata.

Recently some have speculated that the new administration is trying to speed up the fight against ISIS abroad, to quell fears at home. Tata disputes a sharp change in policy, and instead points to a more streamlined decision process to account for an increase in action.

“The only change that we’re really seeing is, instead of having to vet a target 20 times with some staffer in the National Security Council, they're letting commanders make the call,” he said.

Regardless of who is making the final decision, Tata points out that to a commander in combat, any loss of innocent lives is "really the worst thing."

"That is really unacceptable," said Tata. "And not the American way of war.”