"Just because they’re a victim" that's not a reason to not round them up, a spokesman says 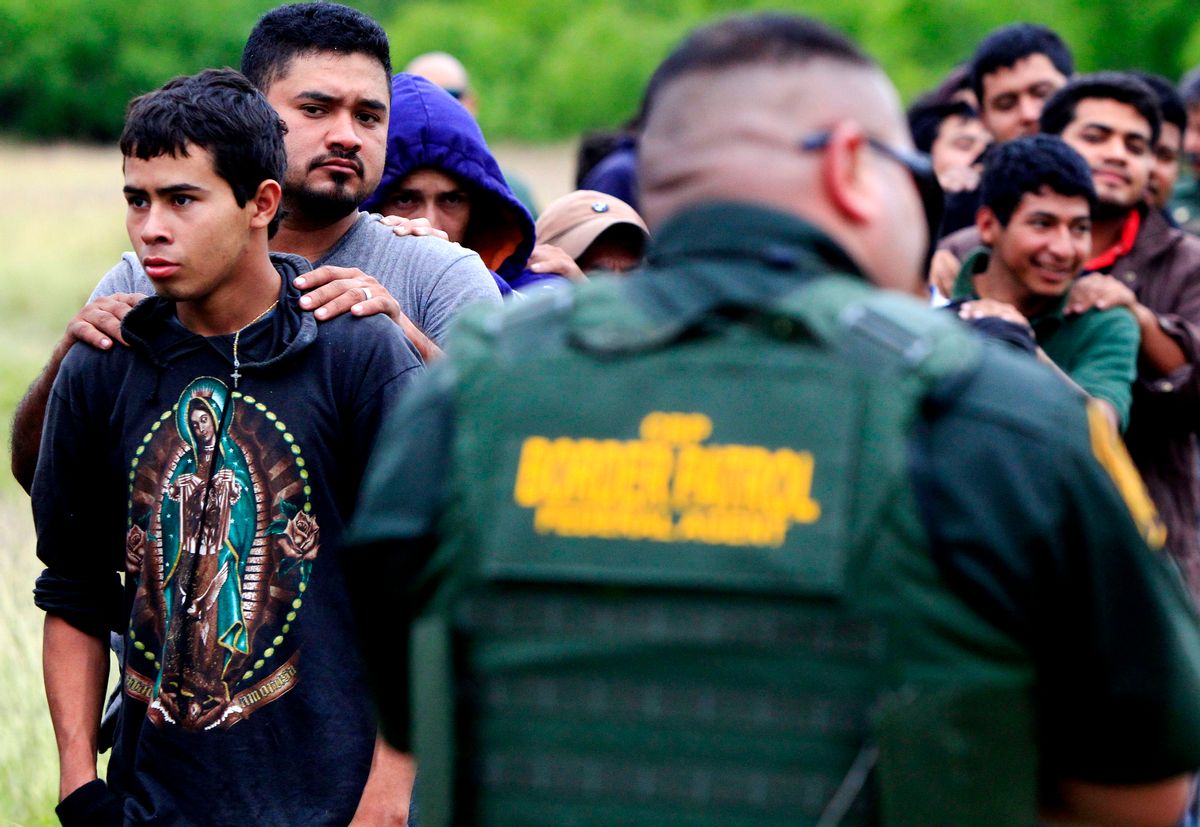 In February it came out that Immigration and Customs Enforcement (ICE) was allegedly rounding up domestic abuse victims seeking protective orders and occupants of hypothermia shelters in its quest to deport undocumented immigrants. Now a Department of Homeland Security spokesman has admitted that they may also target undocumented immigrants who appear in courthouses as crime victims or witnesses.

"Just because they’re a victim in a certain case does not mean there’s not something in their background that could cause them to be a removable alien. Just because they’re a witness doesn’t mean they might not pose a security threat for other reasons," said Department of Homeland Security spokesman David Lapan in a briefing to reporters on Tuesday.

"I can’t give a blanket statement that says every witness and victim is somehow untouchable, because they may have circumstances in their own case that would make them again subject to arrest," he added.

Lapan's comments underscore an ongoing and public dispute between Secretary of Homeland Security John F. Kelly and Attorney General Jeff Sessions on the one side and a number of court officials on the other. The concern among court officials is that having ICE agents apprehend undocumented immigrants at courthouses will frighten crime victims and witnesses away.

In March, California Chief Justice Tani G. Cantil-Sakauye wrote to Kelly and Sessions that courthouses are a "vital forum" and "should not be used as bait in the necessary enforcement of our country’s immigration laws." Kelly and Sessions responded by arguing that it is safer to arrest undocumented immigrants at courthouses because they've been screened for weapons and that, because some jurisdictions deny "requests by ICE officers and agents to enter prisons and jails to make arrests," courthouses are often their best option.