Donald Trump met with the king of Jordan, but wouldn't take ownership of his role as the leader of the free world 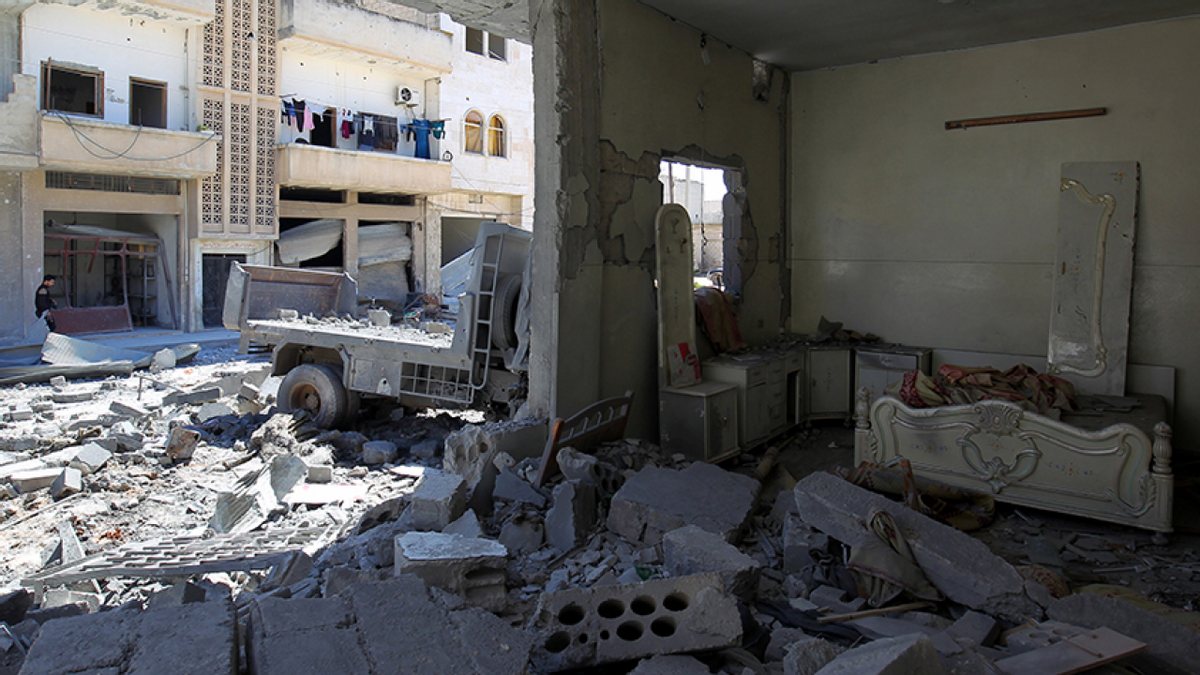 President Donald Trump has been criticized for his inadequate response to the Syrian chemical attack, but as he made it clear during a press conference after meeting with King Abdullah II of Jordan, he thinks the problem isn't himself — it's the world that was left to him.

Trump then emphatically repeated, "We're going to fix it."

This line of reasoning echoed Trump's criticism of Obama on Tuesday, in which he said "President Obama said in 2012 that he would establish a ‘red line’ against the use of chemical weapons and then did nothing. The United States stands with our allies across the globe to condemn this intolerable attack."

In fact, when Obama concluded that Syria had used chemical weapons against its own people in 2013, Trump took to Twitter to encourage the president not to do anything.

During a brief conversation with reporters prior to his press conference on Wednesday, Trump simply said that "these are very troubled times in the Middle East" and referred to the recent chemical attack in Syria as "Horrible. Horrible thing. Unspeakable."

When asked about how he expects to respond to Syria's actions, however, Trump merely replied, "You'll see."

Trump: "The world is a mess. I inherited a mess. We're going to fix it" pic.twitter.com/RkRUr5pku6