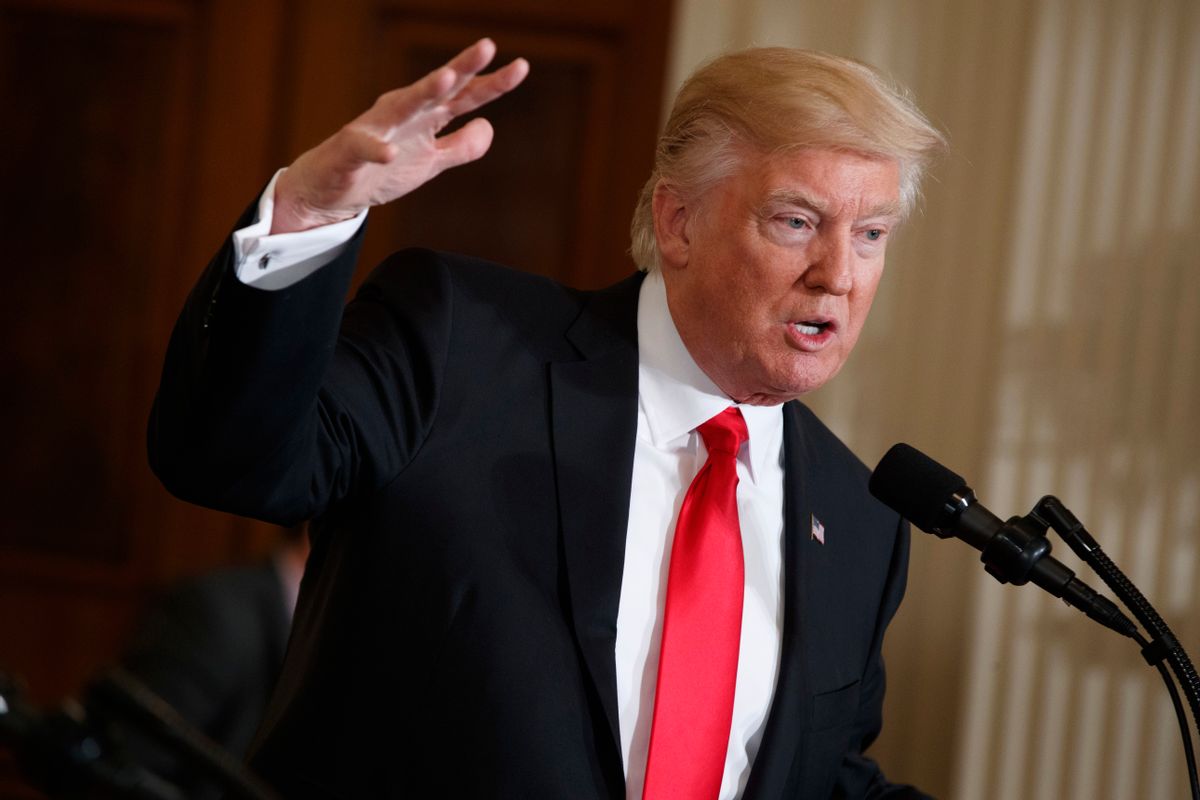 When Donald Trump was running for president, he talked a lot about putting people back to work. And one of the industries he focused on most was the coal industry. He even put on a hard hat and waved around a pick axe to show how much he loved coal.

But there simply aren’t very many coal jobs to be had anymore in the United States. That’s not because of anything Obama did. Coal jobs are decreasing because demand for coal is decreasing, and because machines now do much of the work.

By contrast, in 2016, wind and solar energy provided more than six times the number of jobs as coal. The trend is toward even more jobs in wind and solar, regardless of what Trump does.

Solar energy is exploding worldwide, an almost sixfold increase in just the last five years. But America ranks fifth in the production of solar energy, behind China, Germany, Japan and Italy.