WATCH: Leader of clean-water initiative in Liberia is skeptical about foreign aid

Saran Kaba Jones, founder of FACE Africa, is on a mission to provide access to safe water in sub-Saharan Africa 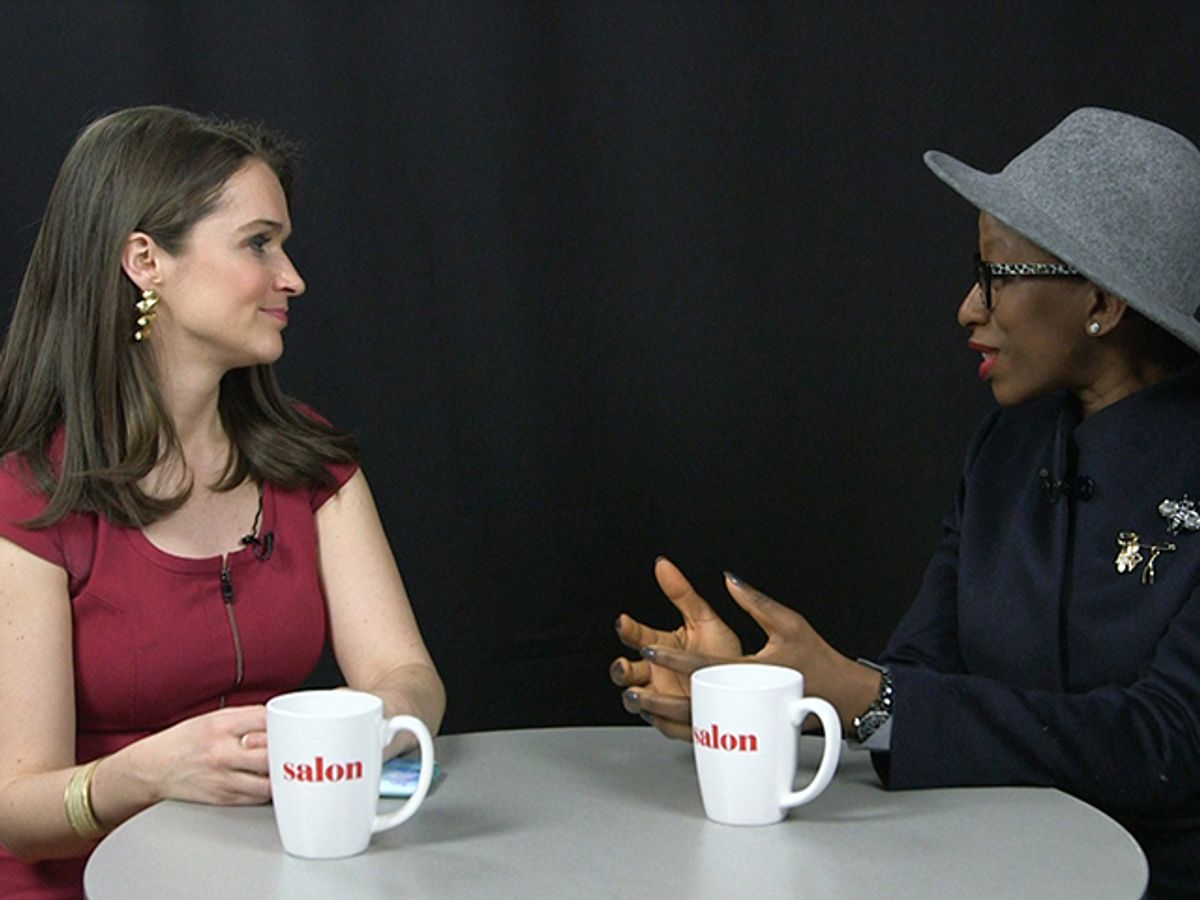 Saran Kaba Jones, founder of FACE Africa, a clean-water initiative based in Liberia, is skeptical about whether foreign aid works or instead can paradoxically exacerbate problems in developing countries.

“I think without the right structures and accountability procedures and systems in place," intervention by foreign nonprofits "causes more harm than good," Jones said during a Salon Talks interview.

If we’re not putting restrictions in place for how the funding is used and how it’s allocated, in the end we're not really doing the people that it's supposed to serve any service. Ultimately it ends up in corrupt hands ... Also I strongly believe that it does create this culture of dependency as well, both from the government and also from the population, because they tend to rely too much on outside assistance without really putting in the effort to solve problems for themselves.

Jones, who was herself born in Liberia, said that along with the problem of corruption, foreign entanglement can disrupt local autonomy.

For a country like Liberia, when you start getting foreign intervention, then they sort of dictate how your development agenda should be set. I have a huge problem with that and I see it every day in the work that I do ... No one is really asking important questions as far as the work they’re doing [and] the impact they’re having, and so you find that money continues to flow in, but the real issues and the real problems are not being addressed.

Jones believes a system of perpetual foreign charity, as has become ubiquitous in the developing nations of Africa, can create a culture of chronic dependency.

This is an interesting topic for me, because as much as I run a nonprofit and I’m in the development and charity space, I’m not a believer in charity and aid as a long-term solution for solving some of these global issues. Especially when it comes to Africa or when it comes to Third World countries that have been flooded with aid funding and development agencies and nonprofits, yet we see very little results. ... Certainly aid has its place ... but I think there needs to be a long-term plan for how these countries and communities can become self-dependent rather than having to rely on the West.