Forget the Gorsuch nuclear option: Republicans want to change how all judges are confirmed from now on

The nuclear option may unleash a nuclear era in the Senate 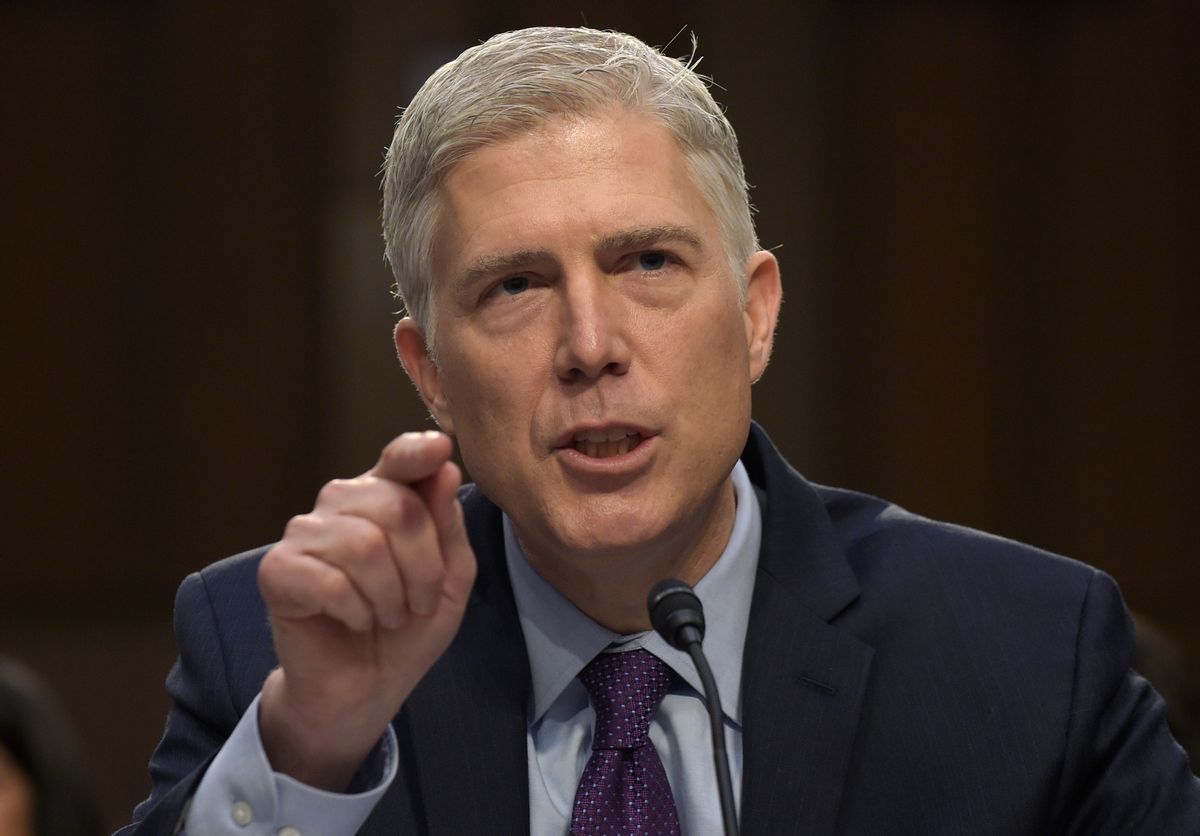 Now that the Senate Republicans are preparing to turn the nuclear option from theoretical possibility to political fact, another major rules change may be under way — one that would also help Republicans push through appointees made by President Donald Trump.

During a closed-door caucus lunch on Tuesday, Sen. James Lankford of Oklahoma proposed reducing the debate time for Trump's non-cabinet nominees from 30 hours to eight hours for nominees who make it past the initial stages of the confirmation process, according to a report by The Hill. The goal would be to speed up the process of filling more than 500 high-level positions that have remained vacant since Trump took office. It is similar to a 2013 measure passed in 2013, when the Democrats held the Senate majority.

Sen. Roy Blunt of Missouri told the Hill that "it was unfortunate we hadn’t maintained that standing order. But I don’t know if we will get back to it or not."

He added, however, that Republicans were frustrated by Senate Democrats using the 30 hour rule even "when the outcome is understood," arguing that Democrats have known whether certain nominees would be confirmed "since Jan. 20, and it hasn’t been used to speed things up."

Sen. John Cornyn of Texas echoed this opinion, telling The Hill that allowing more than eight hours of debate once a nominee has at least 51 votes "just eats up floor time, and it makes it impossible for us to get to legislation."

This procedural change is being considered as Senate Republicans plan on employing the so-called "nuclear option" to thwart a Democratic filibuster of Supreme Court nominee Neil Gorsuch. If successful, it will make it so that future Supreme Court appointments won't need 60 votes to be confirmed as was the case in the past, but a simple majority.