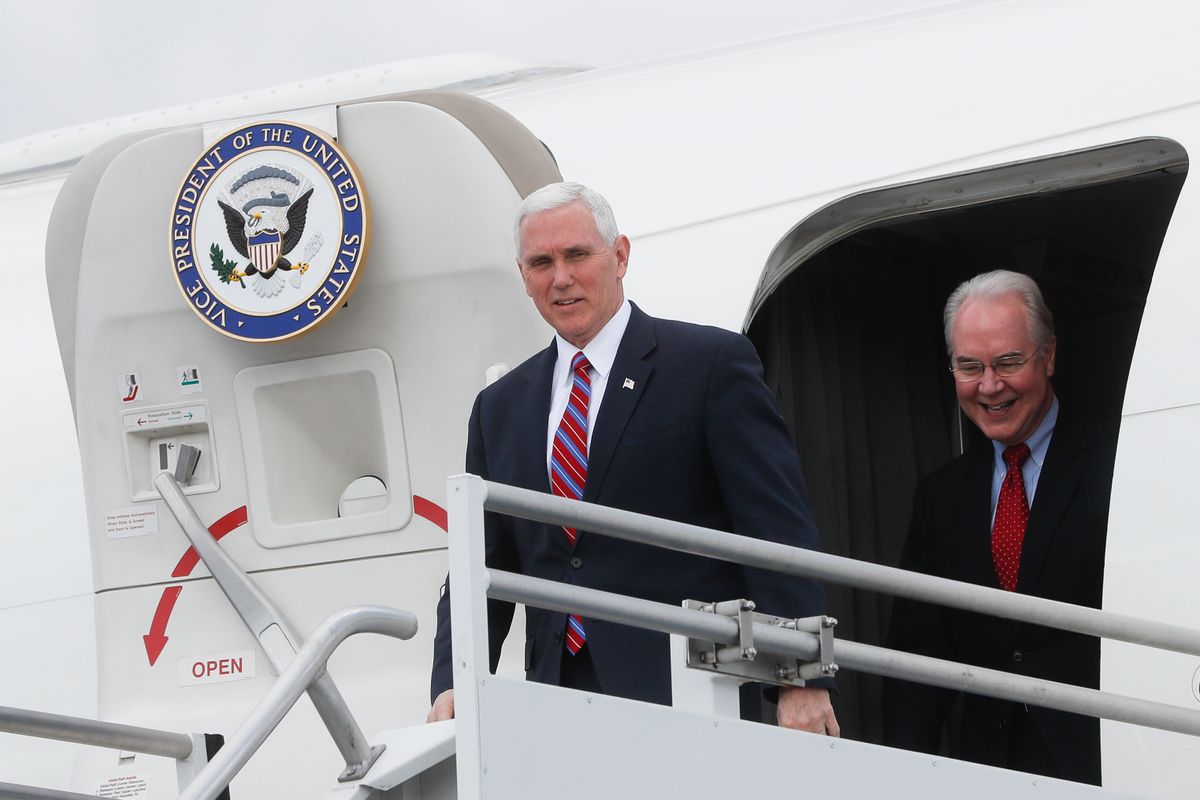 Vice President Mike Pence may like to describe himself as "a Christian, a conservative, and a Republican — in that order," but apparently one of the Secret Service agents assigned to protect him doesn't share those values.

A Secret Service agent assigned to protect Pence has been suspended for meeting a prostitute at a hotel in Maryland late last week, according to a report by CNN. According to the law enforcement sources who spoke with CNN, this was not the result of a sting operation or any similar pre-planned effort by law enforcement. Instead, the agent was caught after the hotel manager became suspicious of activity in a room. The agent, who was off-duty at the time and did not mention his position, was apprehended by police after he was seen exiting the hotel. He later notified the Secret Service of the fact that he had been arrested.

A spokesperson for the Secret Service told CNN that the agent surrendered his weapon and official gear and that the agency is "exploring the full range of disciplinary actions." The agent's security clearance and access to Secret Service facilities have been suspended as well.