Infighting is rampant in the Trump administration, where loyalists are often finding themselves on the losing side 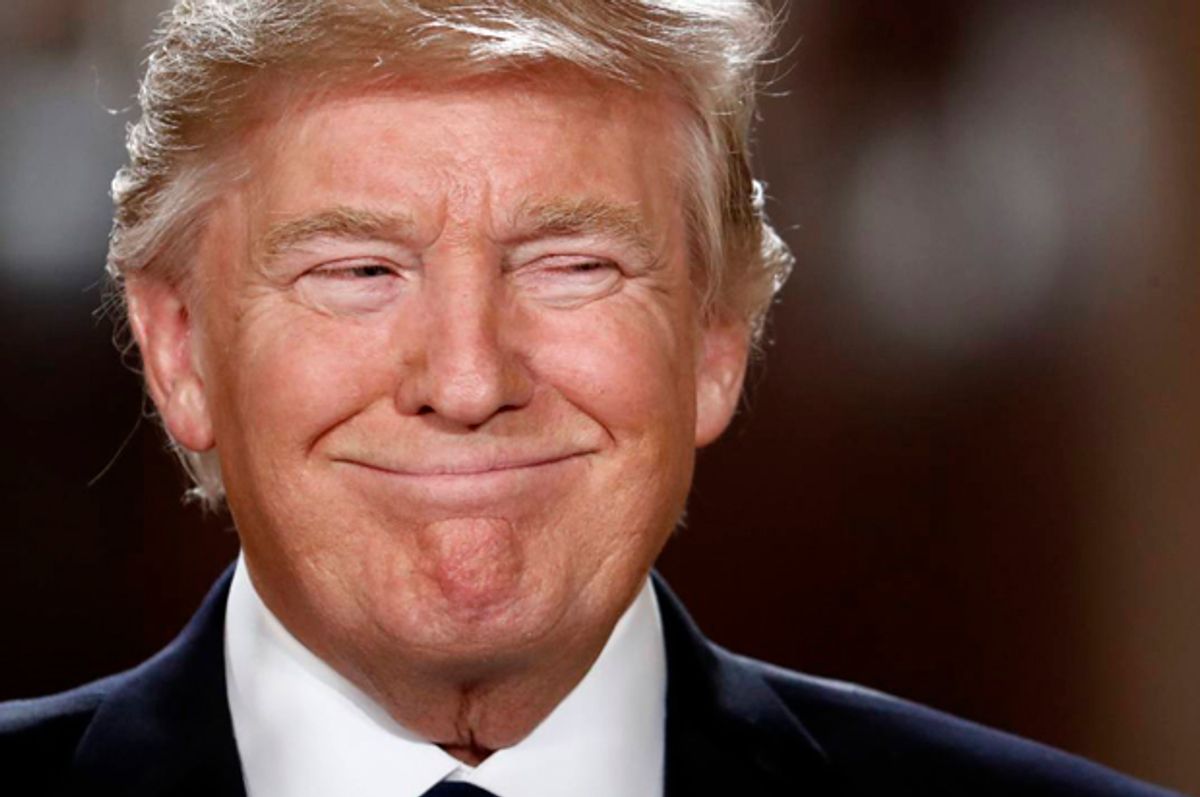 President Donald Trump's narcissism may be well substantiated by the biographers who know him best, but that hasn't stopped his loyal campaign staffers from feeling shocked and betrayed that the president hasn't had their back.

As one former Trump campaign aide told Politico, "It is very obvious that no one cares what happens to the people who worked for the campaign or who have loyalty to the president. The swamp is winning the battle, and longtime campaign staffers are proving to be the first casualties."

In the Department of Energy, a former Trump campaign staffer named Sid Bowdidge left his position after anti-Muslim slurs that he made on social media came back to haunt him, a development that he blames on leaks by co-workers. As a result, Bowdidge told Politico, other staffers in the Energy Department have felt compelled to revise their social media profiles, monitor what they say online, and pay attention to who listens to their conversations. "There's a significant amount of mistrust, especially after what was done to me. There are certain people who won't talk to other people, and why would they?" Bowdidge told Politico.

Then there is the State Department, which has already made news for being effectively marginalized by the Trump administration. In addition to distrust between the Trump campaign loyalists and career State Department employees, there is also dismay that a Virginia field staffer for the Trump campaign named Julia Haller departed after reports of conflict between her and senior-level careerists in the State Department. There was similar disdain at the Department of Education when Jerry Ward, who helped coordinate Trump's campaign in Alaska, resigned while Secretary of Education Betsy DeVos hired employees associated with former Florida Gov. Jeb Bush.

More drastically, 13 former Trump campaign staffers were reassigned from the Department of Agriculture, while two of Trump's appointees at the Environmental Protection Agency left after clashing with Administration Scott Pruitt and complaining that they had been sidelined. Several sources also told Politico that Don Benton, who had become a senior adviser assigned to work in the EPA after overseeing Trump's campaign in Washington state, had also been marginalized within the agency.