WATCH: Doctor says he provides abortion out of Christian "compassion"

Dr. Willie Parker explains how being a person of faith turned him toward helping women who need abortions 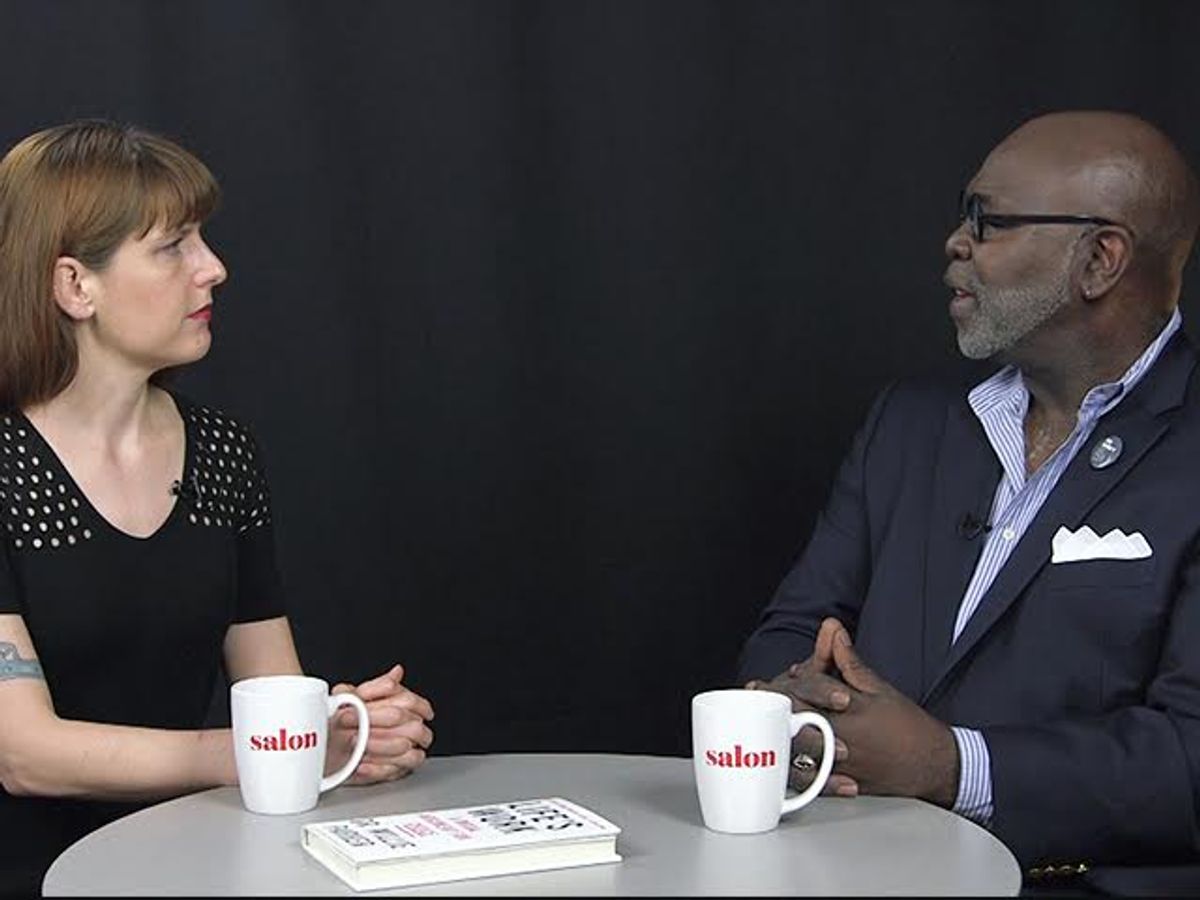 Dr. Willie Parker has chosen a hard path for a 21st-century obstetrician-gynecologist in America: He provides abortions to women in the South, traveling to clinics in states like Alabama and Georgia to make sure that women who need this care can receive it, despite all the abuse and shame associated with it. Now he has a new memoir out about his life, titled "Life's Work: A Moral Argument for Choice."

He stopped by Salon's New York studio to explain how his Christian faith inspires him to do this work.

Parker added, "As a person of faith, I understand how you can feel conflicted because you feel judged by your tradition, but that you can also choose to interpret your tradition as respecting and honoring the sacredness of your ability to make a decision.”

While many abortion providers shun the spotlight, out of fear of violent retribution at the hands of right-wing terrorists, Parker has decided to live a very public life, educating people about abortion and advocating for women's rights.

“I jokingly say I’ve chosen to hide in the open. It’s also my conscious decision to reject any stigma," he explained. "Even when women can walk in the door and access services legally, the barrier of stigma and shame keeps a lot of women from walking in the door."

Added Parker: "So I decided I would reject that shame that is projected onto me because I believe my work is honorable. And I would make the effort to battle the attempt to shame women, as well as colleagues who otherwise would be willing to provide this care.”