Don Rickles, the man who pioneered insult comedy, dies at 90 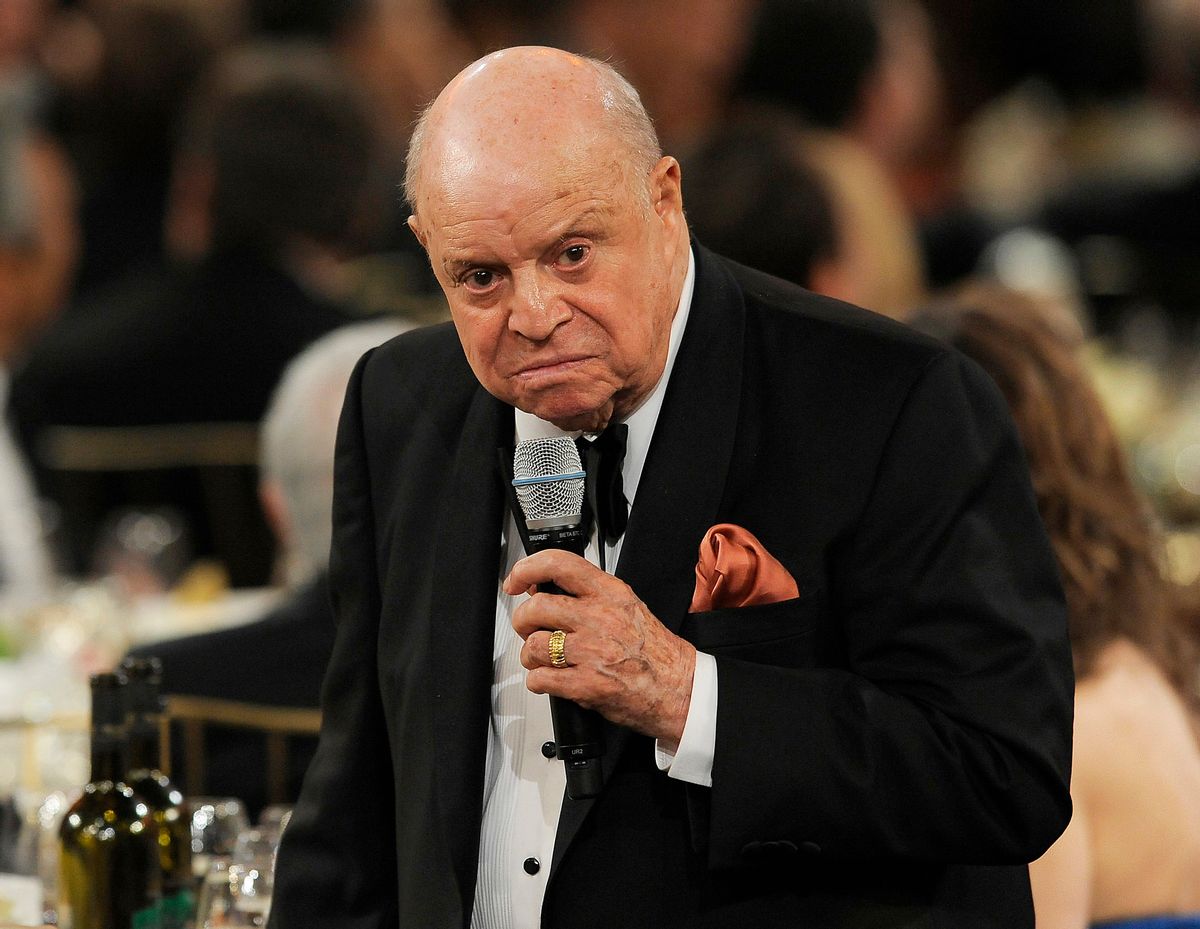 Don Rickles, the comedic icon who made a living insulting anyone and everyone passed away on Thursday, his publicist said. He was 90.

The legendary comic recently canceled a May 6 show due to failing health. According to his publicist, Rickles' cause of death was kidney failure.

Rickles became a house-hold name through his appearances on "The Tonight Show Starring Johnny Carson" and "The Late Show with David Letterman." He also provided the voice for Mr. Potato Head in "Toy Story."

The comedian is survived by his wife, Barbara, and their daughter, Mindy Mann — who is also a comedian, performing under the name Mindy Rickles.

Rickles was born May 8, 1926 and grew up in Queens, New York. His parents were Jewish immigrants from Lithuania and Austria. He graduated from Newtown High School and would later serve in the Navy during World War II.

Age being just a number, Rickles continued to headline showrooms around the country, even into his late 80s. His first appearance on the "Tonight Show" was in 1965, and, over the years, late-host Johnny Carson would famously refer to him as "Mr. Warmth." Rickles appeared on the "Tonight Show" nearly 100 times.

His patented confrontational style has been studied and copied for decades. While popular in concert halls and comedy clubs, however, Rickles' act never truly gelled with primetime television or mainstream movie. He once told the New York Post that drama was "never able to catch on with me, my image."

“It’s a theatrical performance,” Rickles once said of his act, according to The Post. “The word ‘stand-up’ I never liked because I never do ‘stand-up.’ I don’t go out and say, ‘Two Jews got off a bus,’ and tell a joke. I can’t do a joke, believe it or not. My whole performance is attitude.”