WATCH: Bernie Sanders, Tom Perez team up to save the Democratic Party 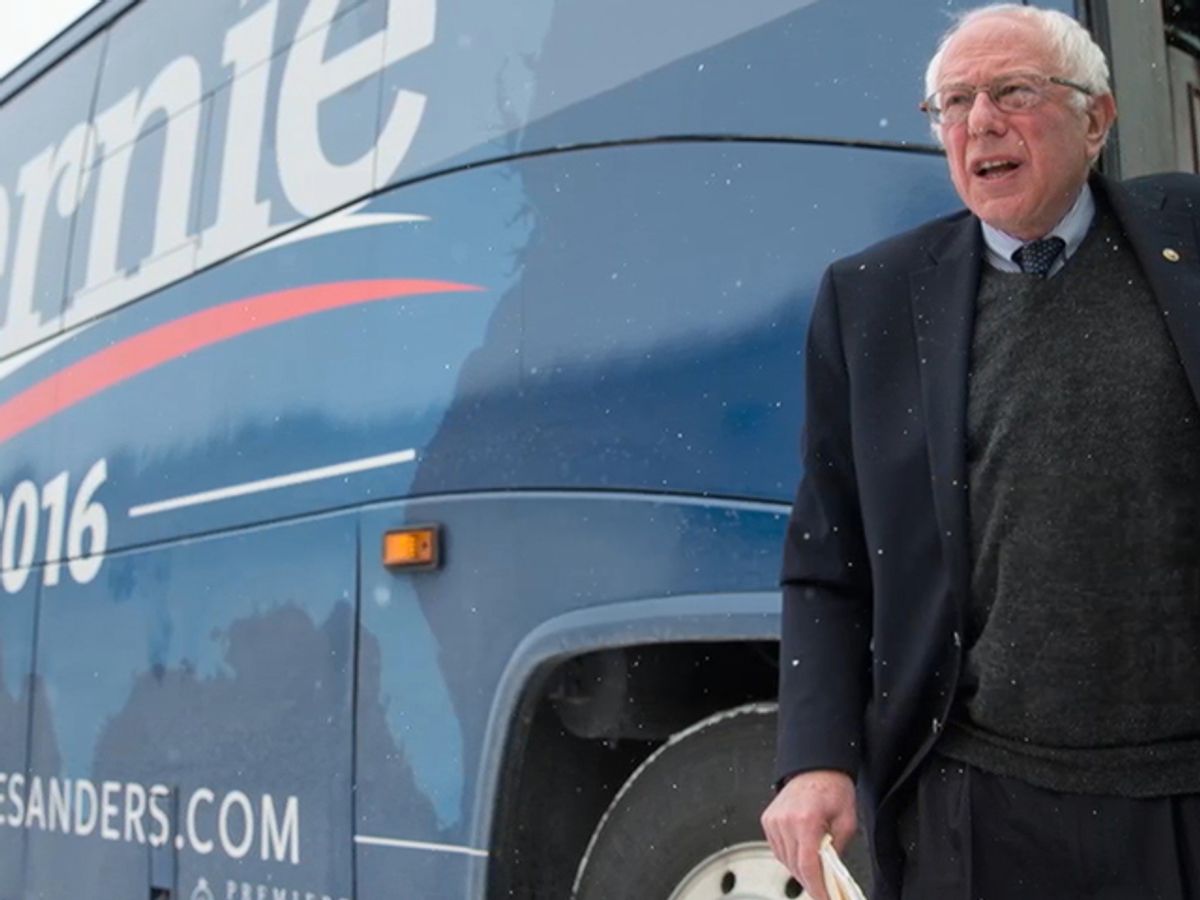 Tom Perez is hitting the road again, this time with Bernie Sanders. The Democratic National Committee chair, along with deputy chair Keith Ellison, made the rounds in March to states that turned red in the past election. That Democratic Turnaround Tour sparked a similar movement, set to begin on April 17.

Perez and Sanders will travel to states their party lost beginning on April 17 until April 22. The tour aims to make amends with Democratic voters who felt neglected during the 2016 presidential election.

“We’ll be traveling — and Tom will be traveling with me — to traditionally conservative states,” Sanders told the Washington Post. “It’s absolutely absurd that the Democratic Party has turned its back on working people in literally half the country.”

Several other prominent Democratic Party officials will join the two for rallies in five states beginning in Maine and making stops in Kentucky, Florida, Arizona and Nevada. Nebraska and Montana are also potential states because of key races taking place in 2017. In Nebraska, Democrats hope to regain the mayoralty in Omaha with a win from Heath Mello. In Montana, Sanders has publicly backed House candidate Rob Quist.

“This is part of our effort to revitalize the Democratic Party, to turn it into a grassroots party — to tell people that Donald Trump’s agenda is not what he promised them,” Sanders said. “On issue after issue, he’s turned his back on working people and sided with the millionaire class.”

The tour in March included visits to Michigan, Texas, Virginia and New Jersey. Perez defeated Ellison for DNC chair in February. Although Sanders supported Ellison in the race, he is working with Perez now for the sake of the party’s survival.

“Running for chair, Tom said that his views were not substantially different than Keith Ellison’s, who I strongly supported,” Sanders said. “I’m sorry he did not win. But during that campaign, Tom said that the Democratic Party had to be refocused, had to be rebuilt, and I trust that he will keep those promises. The fact that he’s prepared to travel with me around the country and pick up half the cost of this is a positive sign.”