The author of "The Unmade Bed" takes on housework 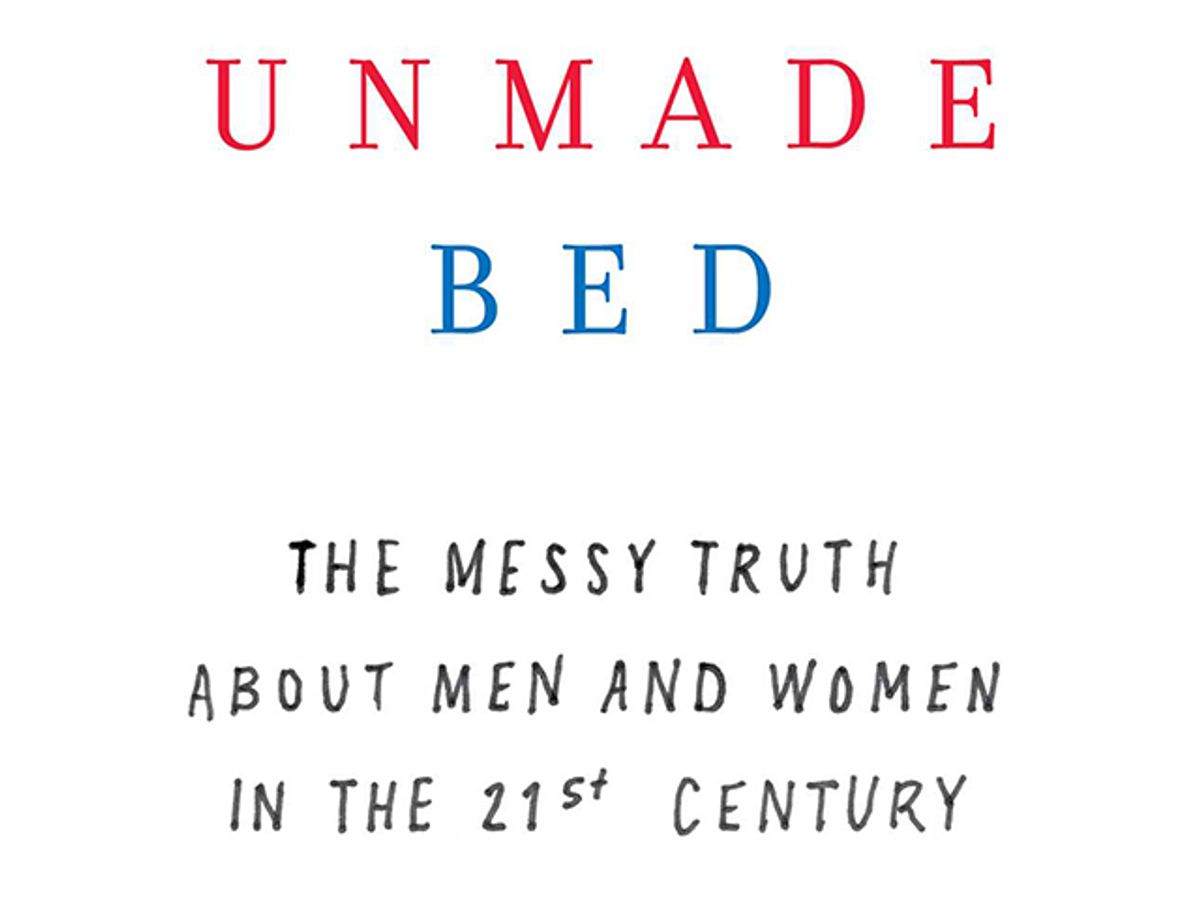 "Whenever I read books about marriage," says writer Stephen Marche, "I always sort of feel like I'm being lied to. Not intentionally, it's just that you're only getting one side of the story."

Marche's response to that one-sidedness is "The Unmade Bed:  The Messy Truth about Men and Women in the 21st Century," a veteran  journalist's very intimate look at the current state of  heterosexual relations — with annotations and dissents by his wife, Sarah Fulford.

Marche told Salon recently that he wanted to write about male and female domestic dynamics because "Men dominate so many discussions, but this is one they're not participating in, even modestly. Gender studies are dominated by feminism, by the study of women. I think it's urgent for men to talk, not only among themselves but with women."

While plenty of public conversation has over the past few years focused on the workforce, on the dynamics of sexual relations and on childcare, until recently very little attention has been paid to an important issue every one of us has to confront, every single day: housework. "Men have not changed the amount of housework they have done since the eighties," says Marche. "They will not do more housework. We are getting closer to equality, but it's because women are doing less, not because men are doing more." And he notes that men who stay at home do even less housework than those who work outside the house. "I think of housework as the dreariest form of foreplay," Marche says. "It's restating your gender division in this intimate framework that runs directly counter to how you'd live your life in society."