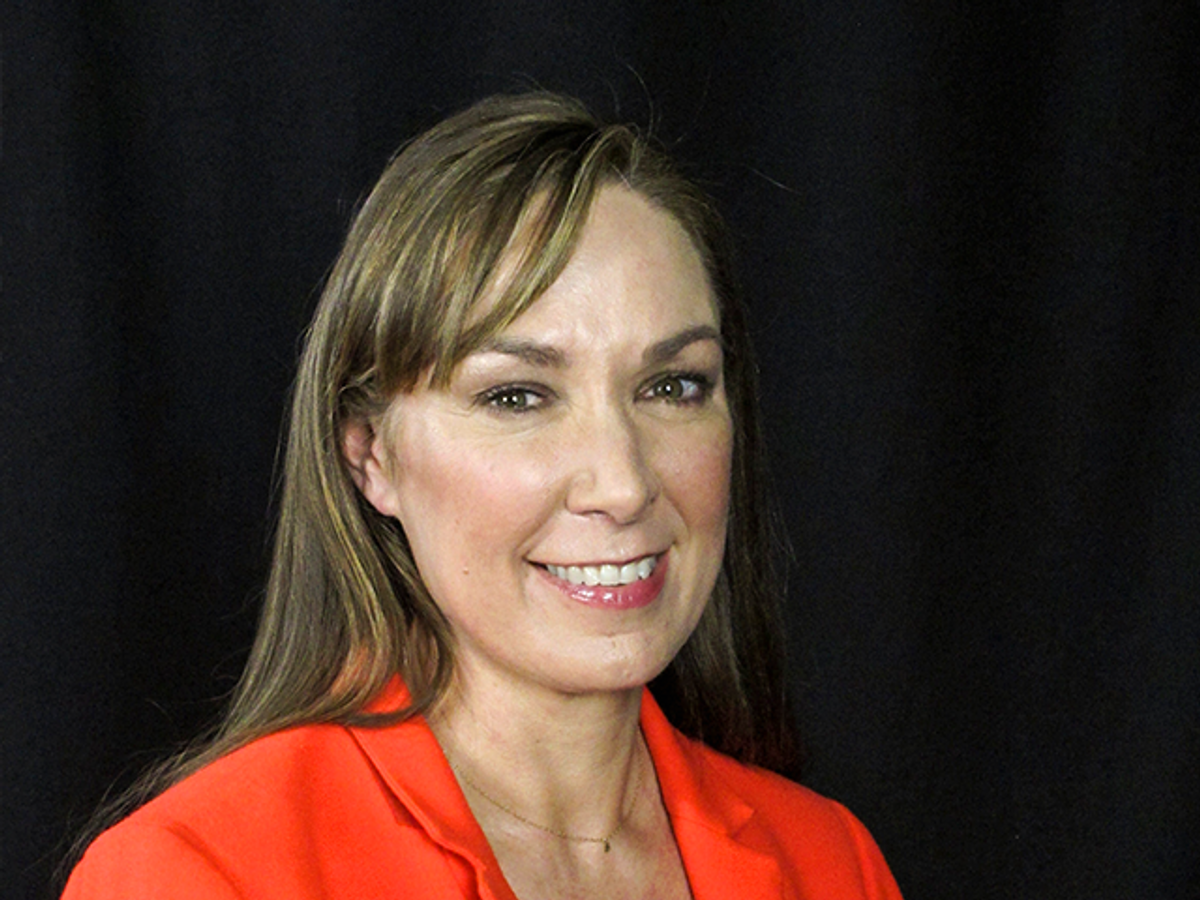 To play the American president-elect on Showtime’s “Homeland,” Elizabeth Marvel read up on how past presidents took their presidential briefs (Bill Clinton liked to hold a morning meeting; George W. liked to be briefed by a jogging partner during his morning run); she studied Bobby Kennedy’s speaking style; and she read up on Shirley Chisholm to understand how the first female candidate for the Democratic Party’s nomination carried herself.

I don’t list off the ways Marvel prepared for the role as a chilling reminder that actors take playing president on TV more seriously than the man currently playing the president on TV. Rather, Marvel’s preparation for the role is indicative of her dedication to her craft and that she felt the weight of the role.

When Marvel stopped by the Salon offices on Friday for a Facebook Live interview, she said that “playing a female president at this moment is really important messaging.” She added: “I'm very happy to be messaging a dignified, intelligent, curious, powerful woman as the leader of the free world, because I do believe that if you can see it, you can be it."

The character Marvel plays on the show is a Gold Star mother and former New York Senator named Elizabeth Keane who wants to undo some of America’s foreign military occupation. She faces internal opposition and ugly critiques from the far-right media. But her influences came from Right and Left. “I wanted her to be someone on the move, who didn't sit very often, who was always on her feet,” Marvel said, citing George W. Bush as a significant influence.

When last we see Keane in the penultimate episode, she is stationary, in a covert office. The lightbulbs go off in Carrie Mathison’s (Claire Danes) head that President-elect Keane might not be safe — and then Mathison is rocked by an explosion.

Marvel wouldn’t say what happens in the finale — though, for what it’s worth, when I asked her to not pat her head if her character lives, she did not pat her head. She did say one thing definitively, though. “Where the season ends, you will not see coming. And what it tees up for next season will blow your mind.”