Tipped off: Russia knew that Syria was going to use chemical weapons against its people 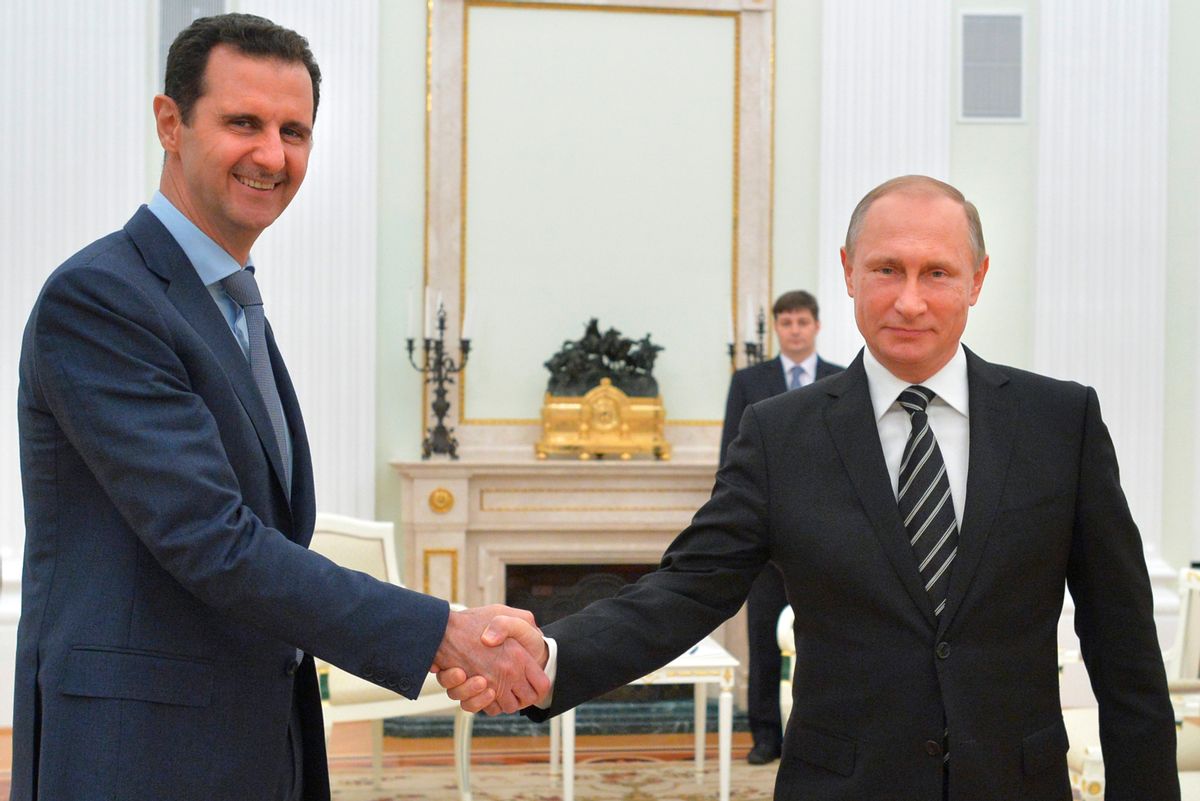 On Friday the world learned that President Donald Trump warned the Russian government about America's impending air strikes against Syria. Now there are reports that America believes Russia knew in advance about the alleged Syrian chemical weapons attack that prompted America's missile strikes in the first place.

A senior American official told the Associated Press on Monday that the United States has arrived at the preliminary conclusion that Russia had advance knowledge about Syria's chemical weapons attack, according to a report on Tuesday. The official added that there is no proof yet that Russia was directly involved, but that a Russian drone flew over a hospital that received victims of the attack. A few hours later, a Russian-made fighter jet bombed that hospital in what American officials believe was an attempt to cover up the fact that Syria had used chemical weapons.

According to this official, the timing of the drone and jet could not be coincidental and would indicate foreknowledge about the impending chemical weapons attack by the Russian government.

Another American official pointed out that the United States government has yet to issue a final determination about Russia's knowledge.

On Tuesday, Secretary of State Rex Tillerson said that Russia would have to choose between the United States and the Assad regime.

"We want to relieve the suffering of the Syrian people. Russia can be a part of that future and play an important role," Tillerson told reporters, according to the Chicago Tribune. "Or Russia can maintain its alliance" with Syria and Iran.