Here's what Netflix did to reach 90 million worldwide subscribers

In just a decade, Netflix has grown from 7 million U.S. subscribers to 93 million worldwide 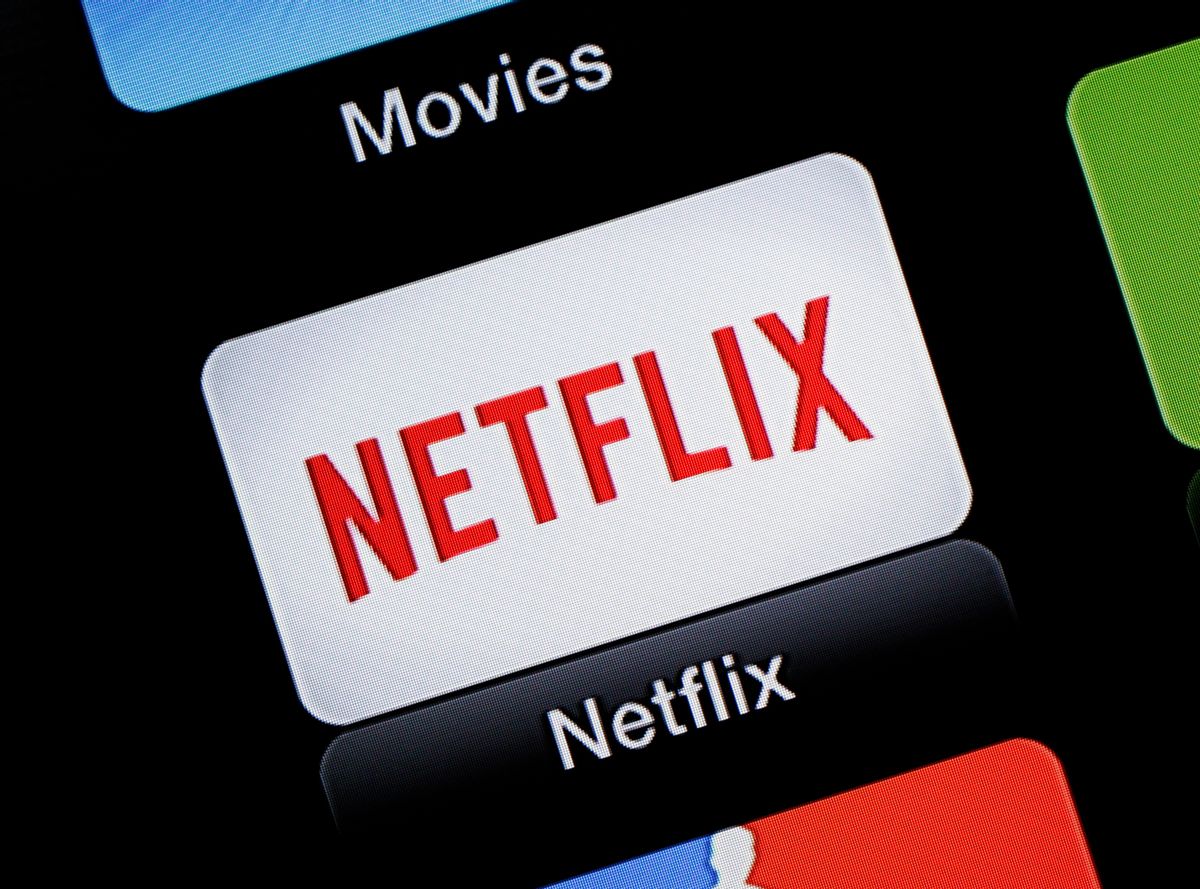 In just a decade, Netflix has grown from a video service with seven million U.S. subscribers to one that reaches 93 million people worldwide.

Its growth and ability to break into well-established industries — first video rental, now television and film — is a rare accomplishment. In my book “Portals: A Treatise on Internet-Distributed Television,” I explore how Netflix and other internet-distributed video services forced the existing television industry to radically change its practices.

At the same time, many have struggled to understand Netflix’s strategy. With other services entering the video on-demand market, how has Netflix continued to evolve and build its subscriber base?

The seeds of niche TV

When Netflix first launched in the late 1990s, it distributed DVDs — mainly films — by mail. The convenience of the service disrupted the existing film rental industry and eventually led to its demise.

Television, meanwhile, was experiencing a renaissance. Cable channels began running series with complex storylines – such as “The Sopranos” and “The Shield” — that were targeted at niche audiences. Because many of these channels earned revenue from both subscribers and advertisers, they could be successful even if these programs didn’t reach a mass audience.

Then, during the early 2000s, advances in compression technology — coupled with more homes gaining access to high-speed internet services — allowed large video files to be easily streamed over the internet.

These developments set the technological stage for Netflix to evolve its business from DVDs by mail to a national video streaming service, which it launched in 2007.

Soon, television series became an integral part of its business model. By the summer of 2016, television accounted for 70 percent of the service’s streaming.

For years, television was distributed by broadcast wave — a revolutionary technology that sends a wireless signal over huge swaths of the country. But broadcasting technology can send only one message at a time to everyone in its range.

Because video streaming services such as Netflix (what I call “portals”) deliver programming “on demand” via the internet, viewers can choose what and when to watch instead of watching “what’s on.” So where a traditional channel’s task is to develop a schedule, the key task of a portal is cultivating a library of programs.

Broadcast networks and cable channels make money by selling audiences to advertisers. Netflix (and many other portals, including Amazon Video and SeeSo) are subscriber-funded: Viewers pay a monthly fee for access to the library of content. Of course, HBO has also long relied on subscribers, which explains the distinctiveness of many HBO programs, despite its distribution by cable. (HBO launched the portal HBO Now in 2015 to better match its subscriber-funded revenue model with a technology that makes its library of programs available on demand.)

To succeed, subscriber-funded services must offer enough programming that viewers find the service worthy of their monthly fee. Each show doesn’t need a mass audience — which is the measure of success for advertiser-funded television — but the service does need to provide enough value that subscribers continue to pay.

Many portals provide this value by offering a very specific type of programming. For example, to justify its monthly fee, WWE Network offers subscribers more access to wrestling matches and wrestling-related content than fans can watch anywhere else. Similarly, Noggin, a portal with programs for preschoolers, makes ad-free programming available for young children.

Yet Netflix doesn’t try to offer content geared to a single audience with a specific interest. Nor does it aim for a mass audience. So how does Netflix – with its 93 million subscribers — pull it off?

This is possible only because internet distribution allows Netflix to serve those different audiences simultaneously and separately. Most Netflix subscribers might not even realize how many programs Netflix offers, since its subscribers usually aren’t exposed to programs that they probably won’t be interested in.

Netflix can also do this because internet distribution enables it to gather extensive data about its subscribers’ behavior, which it then uses to cultivate its library and provide users with likely desired content. Netflix is notoriously tight-lipped about what data it collects, but its ability to gather viewing data from a global audience has enabled the service to recognize micro-genres and then patterns of viewer interest.

If you were to ask different Netflix subscribers about the service’s brand, you’d likely get different responses. There is no one Netflix; rather, think of it as an expansive library with many small nooks and rooms. Most subscribers never wander floor to floor. Instead, they stay in the corner that matches their tastes.

Some other portals, such as Amazon Video, follow a similar strategy. But television and film streaming are a small part of the company’s overall enterprise. Hulu is both similar and different. Since Hulu is a joint venture of the companies that own Disney, NBC and Fox, its library is mostly filled with shows owned by these companies.

A quest for global domination

Some in the U.S. have doubted whether Netflix can maintain its market dominance based on a seeming lack of innovation and erosion of its U.S. library in recent years.

But Netflix hasn’t grown complacent. With 49 million American subscribers — which makes it available in 43 percent of U.S. households — the U.S. market has less opportunity for growth. For this reason, Netflix has aggressively pivoted to stake claim as the first global television network.

This doesn’t mean Netflix is the same everywhere. Right now its library varies considerably because the norms of international television trade – built before internet distribution – required that distributors license shows to individual countries or regions. Netflix increasingly seeks global rights to the series it develops, which will make future additions to its library available to subscribers around the world.

Here, too, Netflix isn’t simply distributing shows produced for U.S. audiences. It also develops original series for subscribers in non-U.S. markets that are also available to U.S. subscribers – for example, “Marseille,” a French political drama; or “Hibana,” a Japanese drama about the country’s competitive comedy scene. As the number of subscribers from other countries has grown, so, too, has Netflix’s library of original content.

No television distributor has ever been able to reach a truly global audience. Netflix’s experiment as a global, subscriber-funded television portal may be the next chapter of television history.

Amanda Lotz, Fellow at the Peabody Media Center and Professor of Communication Studies and Screen Arts & Cultures, University of Michigan