With no media present, Trump signs legislation that reverses an Obama-era regulation 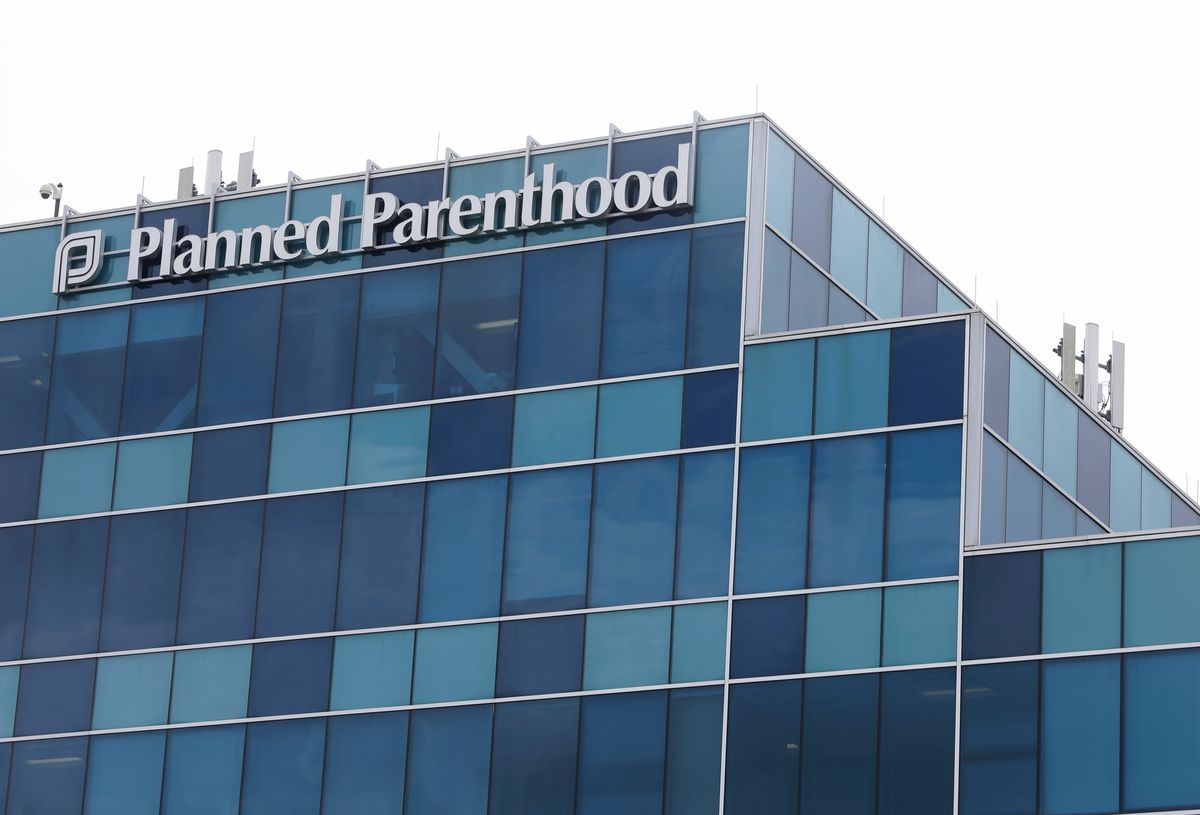 President Donald Trump signed legislation Thursday that overturns a rule meant to reinforce protections for those who depend on Title X, a family planning program that serves more than 4 million people.

The bill, which Trump signed in private, is a reversal of an Obama-era regulation. It opens a pathway for states to block health care through Title X at Planned Parenthood and other independent clinics.

This new legislation builds upon a GOP effort to defund 100-year-old Planned Parenthood, the most visible women's health clinic offering a plethora of care including sex education, birth control and breast cancer screenings. Although a staunch anti-abortion stance dominates much of the Republican Party, it's a fairly new position for the Trump family.

In 1999, Trump told NBC, "I am pro-choice in every respect as far as it goes, but I just hate it" — this point was underscored in his speech to the Conservative Political Action Committee in 2011. Similarly, Ivanka Trump requested and held a secret meeting with Cecile Richards, the president of Planned Parenthood, shortly after her father's inauguration to gain a more comprehensive understanding of the organization's full scope.

The GOP bill barely made it through the Senate, and Vice President Mike Pence had to break a tie for the legislation to pass. All Democrats and two Republican senators opposed the bill.

Back in January, Richards, the same woman Ivanka Trump met with, was quoted in a Planned Parenthood statement. She said:

"Extremists in Congress are trying to make it easier for state politicians to block women from getting birth control and other preventive care . . . For many of our patients, not being able to get care at a Planned Parenthood health center means that they don’t get care."

This article has been updated. The GOP bill does not allow states to defund Planned Parenthood. Instead, it weakens protections for those who rely on Title X.