WATCH: Tomi Lahren says she was "thrown away" by Glenn Beck's The Blaze

Without a platform, the right-wing political commentator says she has been silenced in a lawsuit, which beats a job 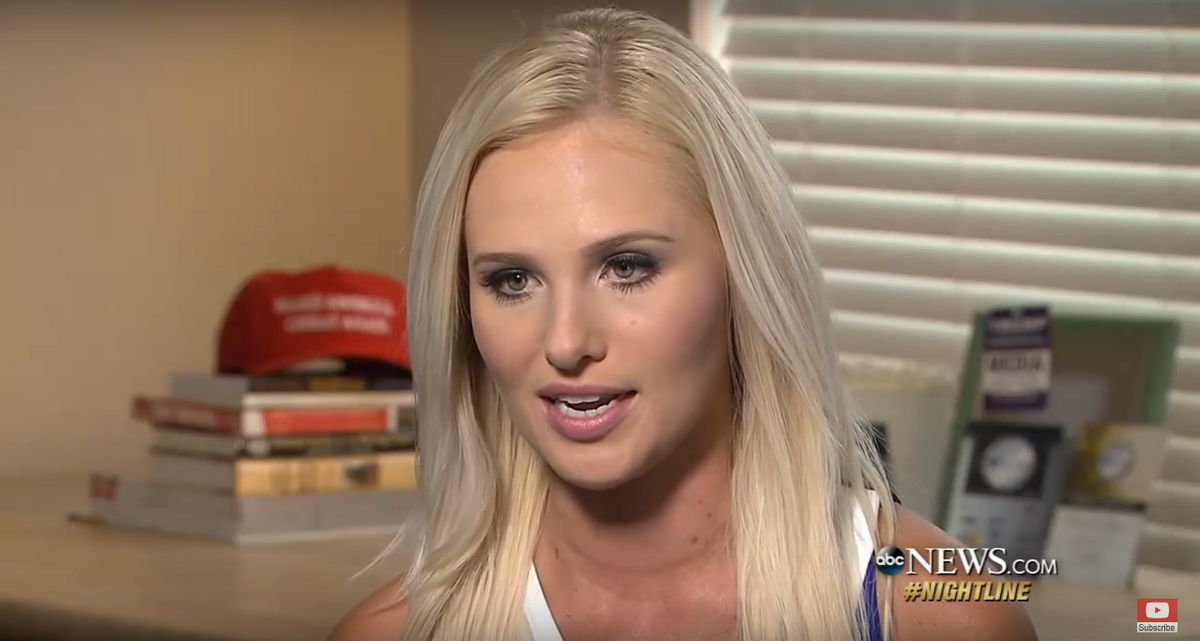 Tomi Lahren, without an outlet or her social media accounts, is taking on her former employer TheBlaze in a lawsuit for wrongful termination.

The right-wing provocateur told ABC News "Nightline" that she was "flabbergasted" after The Blaze founder Glenn Beck suspended her indefinitely for making pro-choice statements on "The View."

"When you're outlet is taken away from you, and you don't understand why, and you are so disappointed, and you are so blindsided by it, it hurts," Lahren said in an interview with Byron Pitts.

Lahren indicated that she was fighting back against Beck not because they had political differences, but because she felt as if she had been censured by him.

"This is not about politics," she said. "This is about someone who had an opposing viewpoint who has been silenced, and sidelined and thrown away."

In her lawsuit against The Blaze, Lahren argues that "expressing her First Amendment rights and her personal opinions about a woman's right to choose is not grounds for termination."

The complaint alleges that Beck "embarked on a public smear campaign" that sought "to embarrass, humiliate, and undermine." One example the complaint cites is yellow caution tape that supposedly covered Lahren's changing room door.

"I am someone with a thick skin," Lahren said in the "Nightline" interview. "I can stand up to anybody. But when someone does that, that's really hard for me to take in."

Lahren is also seeking the immediate return and complete access to her social media accounts, which The Blaze currently operates.

In a statement, TheBlaze expressed confusion as to why Lahren was bringing a case.

"It is puzzling that an employee who remains under contract (and is still being paid) has sued us for being fired, especially when we continue to comply fully with the terms of our agreement with her," the statement read.