Geraldo Rivera dances to the drumbeat of war: "Watching bombs drop" is "one of my favorite things" 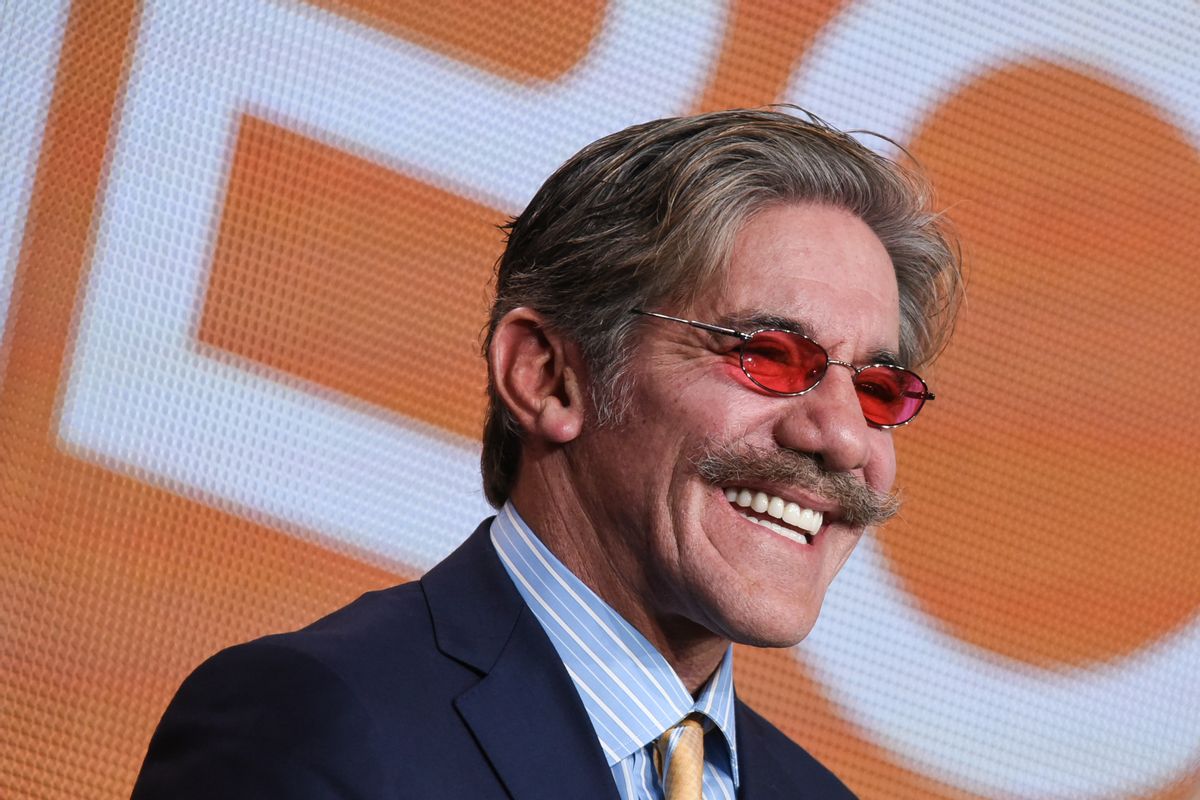 Considering Geraldo Rivera's penchant for threatening violence during political debates and being woefully irresponsible in his reporting when covering a war, it is perhaps unsurprising that he told the hosts of Fox News's show "Fox & Friends" that he just loves seeing the American military drop bombs on people.

"Well one of my favorite things in the 16 years I've been here at Fox News is watching bombs drop on bad guys," Rivera told his hosts.

He added, "Like then, now, we've had a successful hit. Almost two dozen — or more actually — three dozen bad guys killed. It's not going to win the war, but it certainly sends a message."

Rivera conveniently left out what is perhaps his most notable wartime reporting story. When he was covering the second Iraq War on the ground in 2003, he told his cameraman to show his feet and then drew a rough map of Iraq in the sand. His map not only gave away the unit's location relative to Baghdad, but also where it would be going next. Rivera was swiftly kicked out and dropped off at the Kuwaiti border.

Presumably this is not also one of Rivera's favorite moments since joining Fox News.