North Korea responds to Donald Trump's bluster: "We are fully prepared" for war

Intentionally or not, Trump's posturing with North Korea could lead to a nuclear war 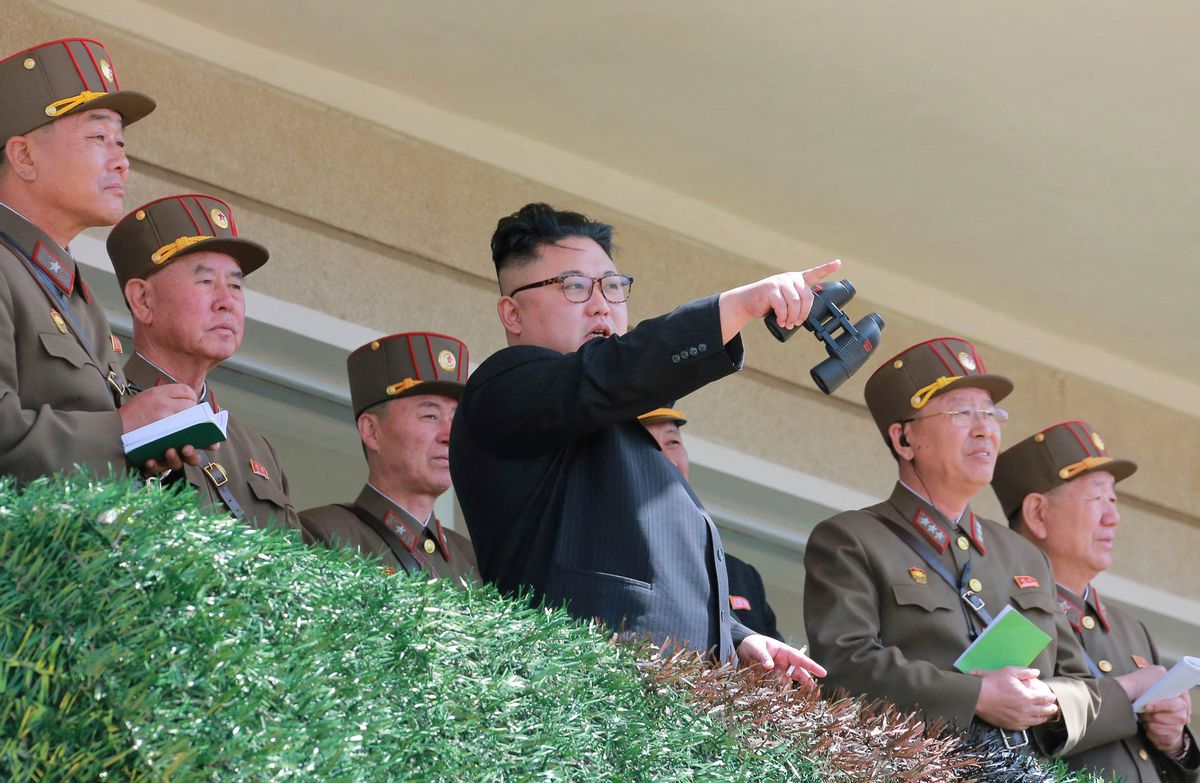 While China is urging the United States and North Korea to cool down, North Korea is responding to President Donald Trump's provocative language by making it clear that war is on the table — perhaps even, it seems, nuclear war.

"Whatever comes from the U.S., we will cope with it. We are fully prepared to handle it," North Korea's top diplomat, Han Song Ryol, said, according to an Associated Press report carried by The New York Times.

He added that "if the U.S. comes with reckless military maneuvers, then we will confront it with the [Democratic People's Republic of Korea's] pre-emptive strike. We’ve got a powerful nuclear deterrent already in our hands and we certainly will not keep our arms crossed in the face of a U.S. pre-emptive strike."

Han Song Ryol also insisted, "It is not the DPRK but the U.S. and [President Donald] Trump that makes problems. I say this because Trump tweeted that the DPRK, North Korea, is looking for trouble and it's none other than the U.S. that is posing threats toward the DPRK with the largest scale ever military exercises [with South Korea] and the nuclear aircraft carrier Carl Vinson which was bound for Australia is now coming back to the Korean Peninsula."

Concerning its nuclear testing, North Korea claimed, "That is something that our headquarters decides. At a time and at a place where the headquarters deems necessary, it will take place."