WATCH: Michael McKean on how Spinal Tap still goes to 11

Fans of the 1984 mockumentary "This Is Spinal Tap" still show up when the band plays "every 11 years, like cicadas" 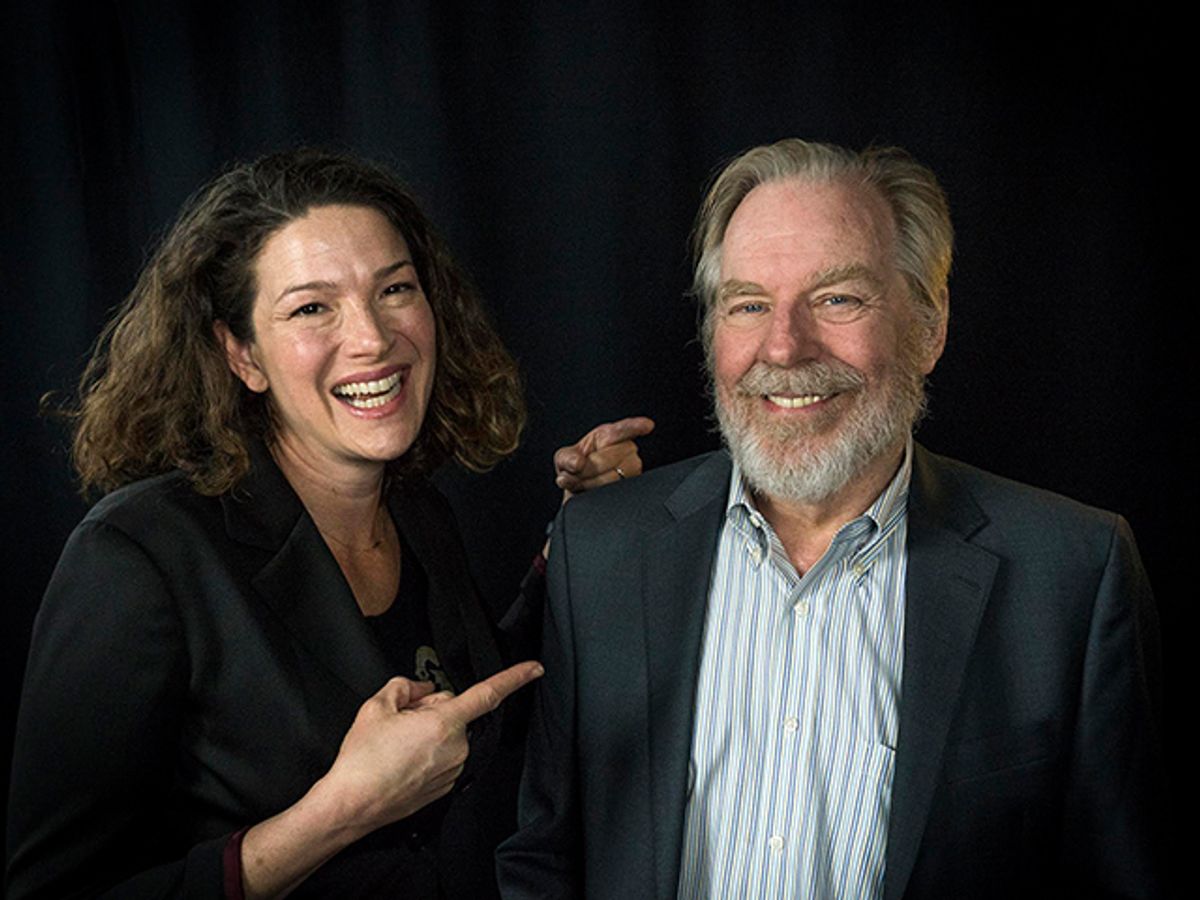 "This is Spinal Tap," the 1984 Christopher Guest mockumentary about an American rock band, remains a popular film all these years later as a spoof of musical trials and tribulations on the road. Michael McKean, who played guitarist David St. Hubbins, stopped by Salon recently to talk about his role in "Better Call Saul," how "This Is Spinal Tap" continues to resonate with audiences, and how it was made.

"We worked on it for almost two years before we went in front of the cameras, then shot it in five weeks," he remembered. "Then Rob [the editor] took over for 14 months, cutting 40 hours down to 90 minutes."

"This is Spinal Tap" holds a special place in McKean's heart, as it continued a long-time collaboration with director Christopher Guest, his friend of 50 years. "It was a wonderful project, and of course it opened very poorly at the box office, but it grew up on home video," McKean said. "It really found its place, and its place was the tour bus of every rock and roll band in the world, except ours, because we'd already seen it," he laughed.

Spinal Tap's cult success continues to this day. "We do periodically wake up and make a noise every 11 years, like cicadas," McKean joked.

"Last time was probably the logical culmination. We went to England, played at Glastonbury Festival, and played for like 90,000 people. Some of them were there to see Springsteen," he said. "But a lot of them came to see us, too.  A few nights later, we played Wembley Arena, and that was a great show. After that it was time to move on."