If the airline's plan is to drive itself out of business with bad press, then it's going swimmingly 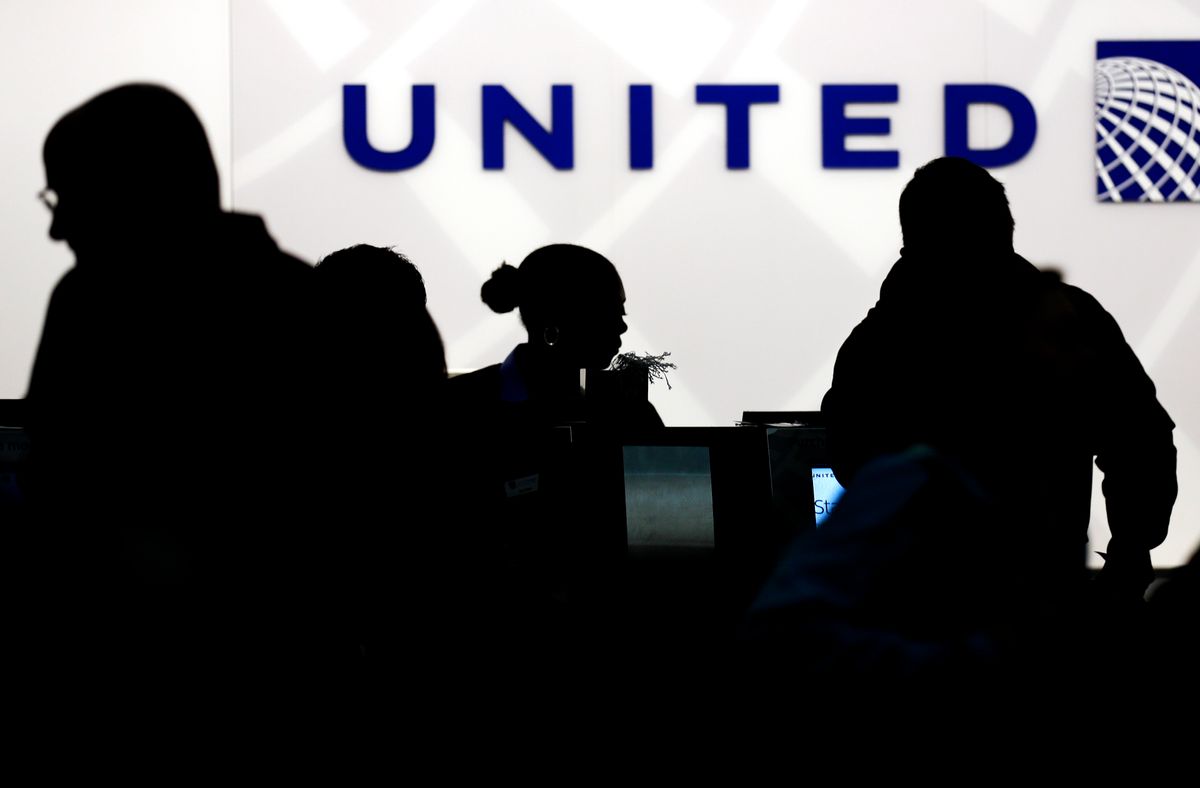 FILE - In this Saturday, Dec. 21, 2013, file photo, travelers check in at the United Airlines ticket counter at Terminal 1 in O'Hare International Airport in Chicago. After a man is dragged off a United Express flight on Sunday, April 9, 2017, United Airlines becomes the butt of jokes online and on late-night TV. Travel and public-relations experts say United has fumbled the situation from the start, but it’s impossible to know if the damage is temporary or lasting. Air travelers are drawn to the cheapest price no matter the name on the plane. (AP Photo/Nam Y. Huh, File) (AP)
--

Did United Airlines executives hold a secret meeting about how to drive themselves out of business with bad publicity? The company's string of horrendous behavior makes it seem that way.

First United prevented three girls donning leggings from boarding a plane. Two teenagers were barred from the flight altogether, while a young girl was forced to change into a dress.

Then the airline violently removed passenger Dr. David Dao, who refused to give up his seat on an overbooked flight. United may be legally wrong for overbooking flights, but that's not the biggest public concern. No one, let alone a customer, should be dragged on the ground.

Now United gave an engaged couple the boot from a plane to Costa Rica, according to a Reuters report.

When Michael Hohl and Amber Maxwell boarded a plane on Saturday, they found a passenger sleeping across their seats. The couple tried to purchase upgraded seats but were not allowed. After that attempt, they tried to move to "an economy row a few rows above [their] economy seat." That's when they were ejected from the plane, Hohl told a local Houston affiliate.

United responded to the incident in an official statement, maintaining that the couple "repeatedly attempted to sit in upgraded seating which they did not purchase and they would not follow crew instructions to return to their assigned seats."

"They were asked to leave the plane by our staff and complied," the statement reads.