WATCH: John Waters implores young people to "go out in the world and f**k it up beautifully" 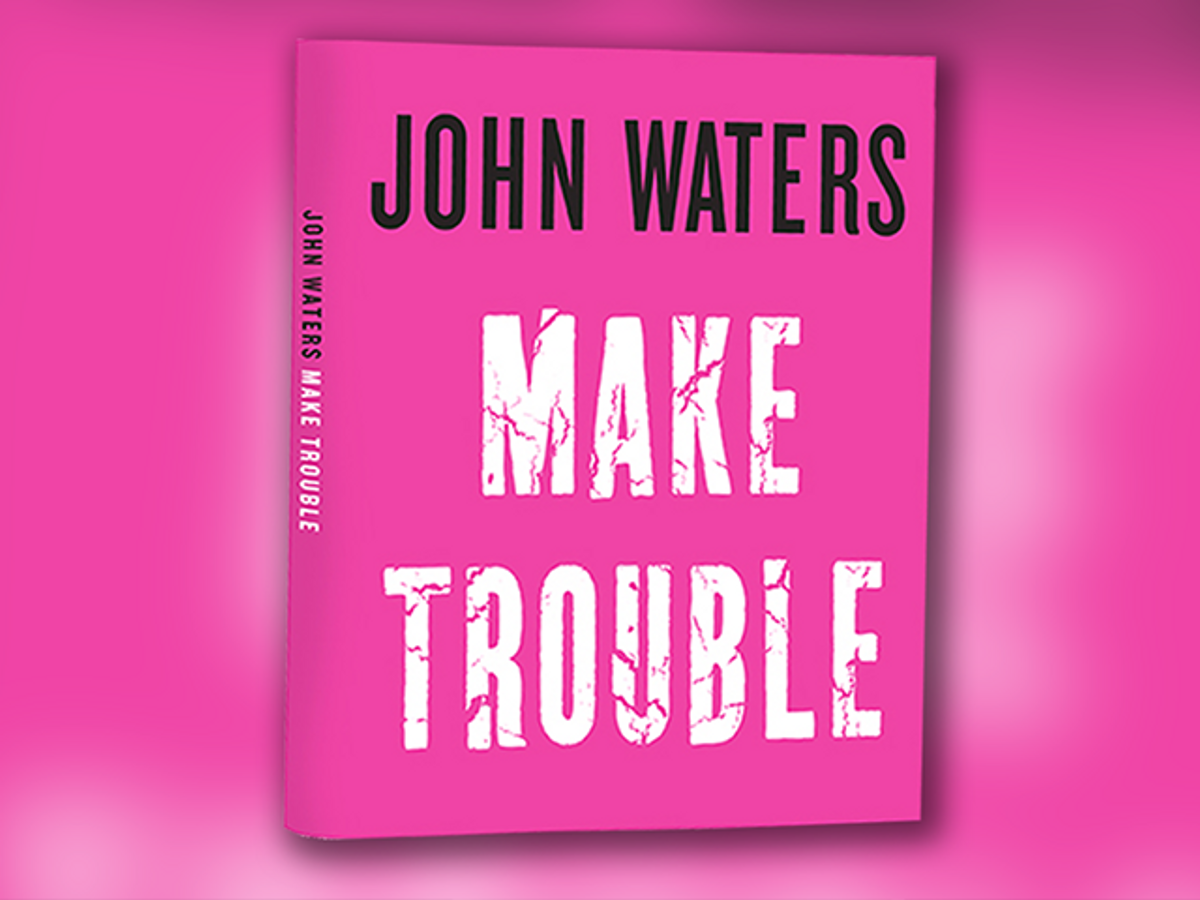 Notorious film director and writer John Waters never thought he’d be in the gift book business, and yet that’s exactly what has happened with his new book “Make Trouble," based on a commencement speech he gave at the Rhode Island School of Design.

“I should say right off that I am really qualified to be your commencement speaker,” Waters joked during the speech last spring, which went viral. “I was suspended from high school, then kicked out of college in the first marijuana scandal ever on a university campus. I’ve been arrested several times. I’ve been known to dress in ludicrous fashions. I’ve also built a career out of negative reviews, and have been called ‘the prince of puke’ by the press. And most recently a title I’m really proud of: ‘the people’s pervert.’”

Waters spoke with Salon’s Amanda Marcotte about why he felt his speech, in which he told graduates to “go out in the world and fuck it up beautifully,” was sincerely meant as good advice.

“I mean, wreck things in a good way,” he said. Waters explained that he did not want to offer “Hallmark greeting kind of way that really means nothing and you can’t take the advice and do anything with it." Instead, he said, he wanted to remind the students that wrecking the world is their responsibility.

“That’s youth’s responsibility. Every new movement comes from ending the movement that came before. So I say, don’t try to get on your parents’ nerves. Try to get on the coolest people one year ahead of you in school’s nerves. Then you can change things, right?”

He advised that young people “get a job and fuck it up and then go to the next place and fuck it up," noting that his most Hollywood-style movie “Hairspray” was secretly subversive and yet is now being acted out in elementary school plays.