Rice did nothing wrong, but the Trump administration is using her as a distraction from its real scandal 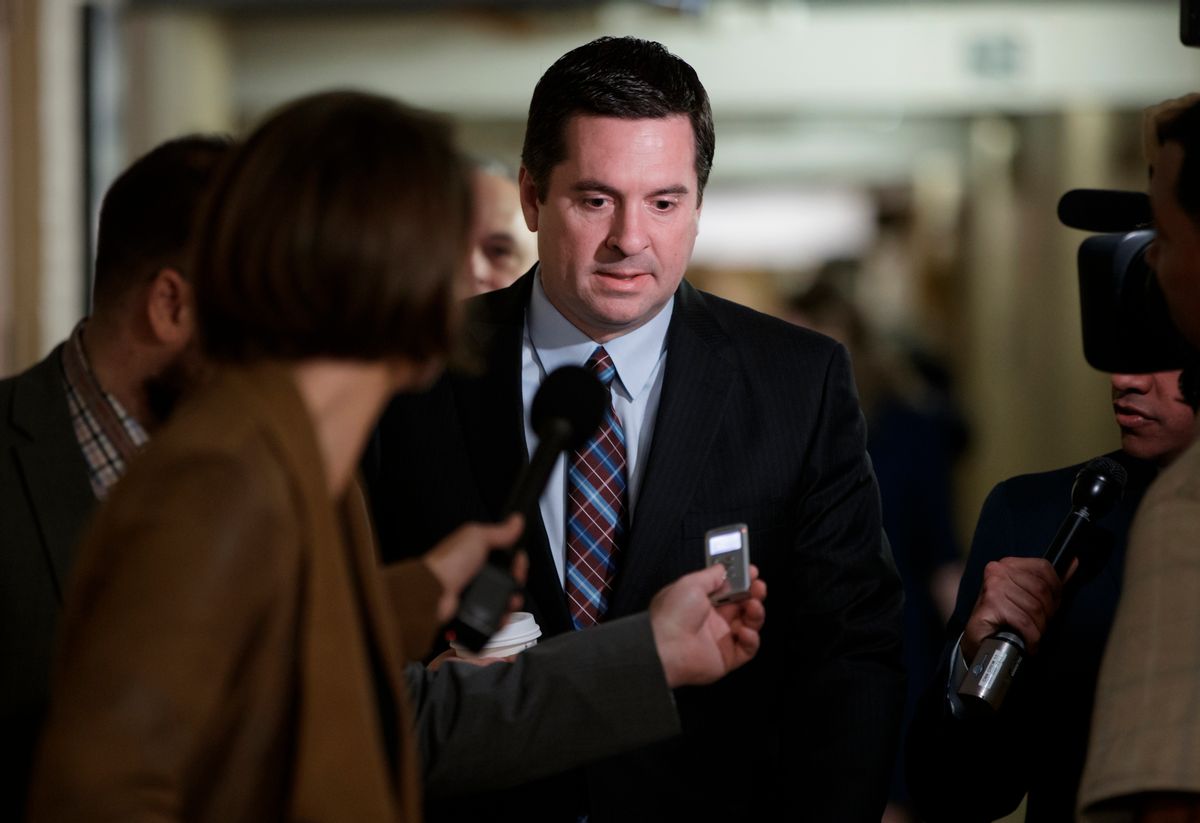 When House Intelligence Committee Chairman Devin Nunes claimed that he had found documents proving that Susan Rice had spied on the Trump campaign, it was immediately pointed out that Nunes' so-called evidence did not actually prove what he claimed they did. Now a new report indicates that President Donald Trump and Nunes may have deliberately worked together to manufacture a fake scandal, most likely in an attempt to distract America from the real one in which the president is embroiled.

An intelligence source told reporter Ryan Lizza of The New Yorker that intelligence officials were told by the White House that there would be a manufactured witch hunt:

"We are going to mobilize to find something to justify the president’s tweet that he was being surveilled. They put out an all-points bulletin and said, 'We need to find something that justifies the president’s crazy tweet about surveillance at Trump Tower.' And I’m telling you there is no way you get that from those transcripts, which are about as plain vanilla as can be."

The end result, according to the two intelligence sources that Lizza spoke with, was a fake scandal manufactured about former national security adviser Susan Rice asking to unmask the identities of Americans caught up in intelligence intercepts. One source told Lizza that "there's absolutely nothing there," and he was also told Rice could not have possibly known in all of the cases whether the individuals she was asking the National Security Council to unmask were Trump officials.

The transcripts had initially been found by a former Nunes staffer who is now employed by the Trump administration. He shared them with Nunes, who proceeded to use them to justify a March 4 tweet sen by the president (that he has since been unable to prove).