"This was a power play": Florida school arrests 10-year-old autistic boy after he went to school to take a test 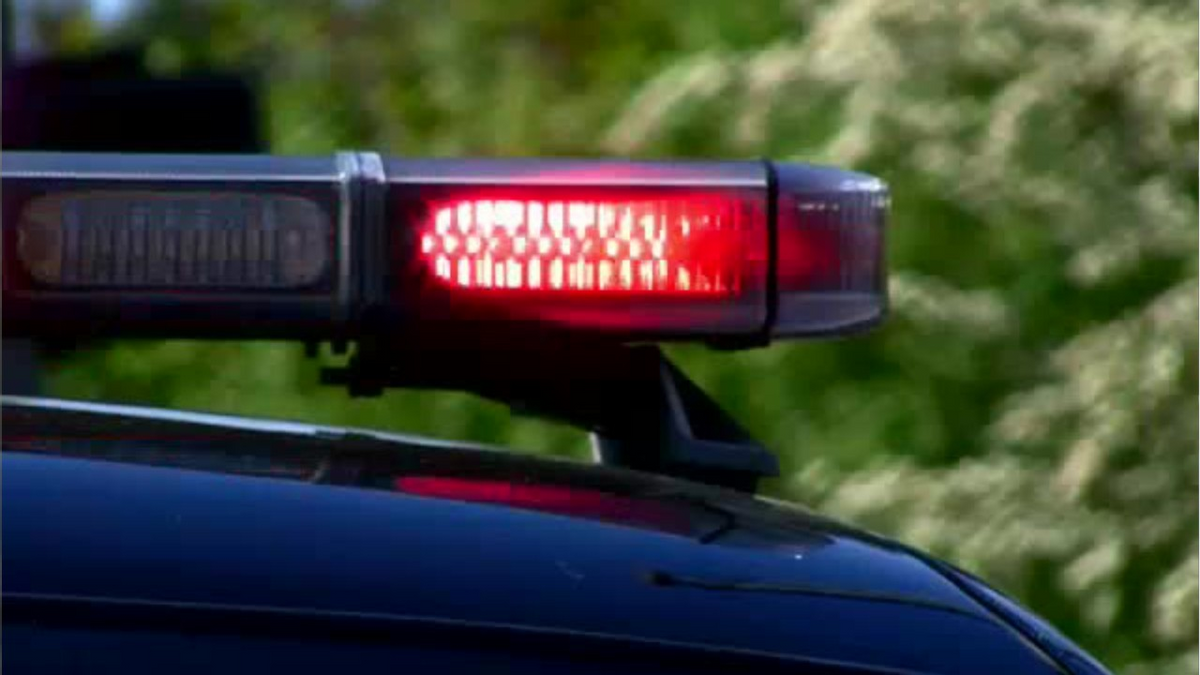 When people talk about the need for a more responsible conversation about autism, this is why.

A 10-year-old Florida boy, John Benjamin Haygood, was arrested on April 12 for felony battery on a school board authority and spent time in juvenile detention, according to a report by CBS News. Luanne Haygood, the child's mother, used her cell phone to create a video recording as her child was handcuffed and driven away from the school in a police car.

When John he returned to the school last week for mandatory state testing, a school officer recognized him, and told his mother that they would immediately arrest her child because of an outstanding arrest warrant.

Haygood insisted that she had no idea there were any warrants for her child's arrest. "I never seen an arrest report. I never saw the charges," she said. "I just know what was told that he may or may not press charges."

In a statement, the school district argued that "it has been district procedure to invite students in to take the Florida Standards Assessment. The district would not invite someone to one of our campuses for the sole purpose to arrest. . . The district routinely assists students by providing services from our board certified behavioral analyst, licensed mental health counselors, school social workers, and psychologists."

The statement also argued that the district would be "unable to provide specific information as to both current and past incidents regarding this or any other student due to educational laws and rules."

Haygood is blaming this on the school's inadequate resources to accommodate children with disabilities. "It’s nationwide, and these children are not getting the services they are guaranteed under the Individuals with Disabilities Education Act," she told WPBF-TV.