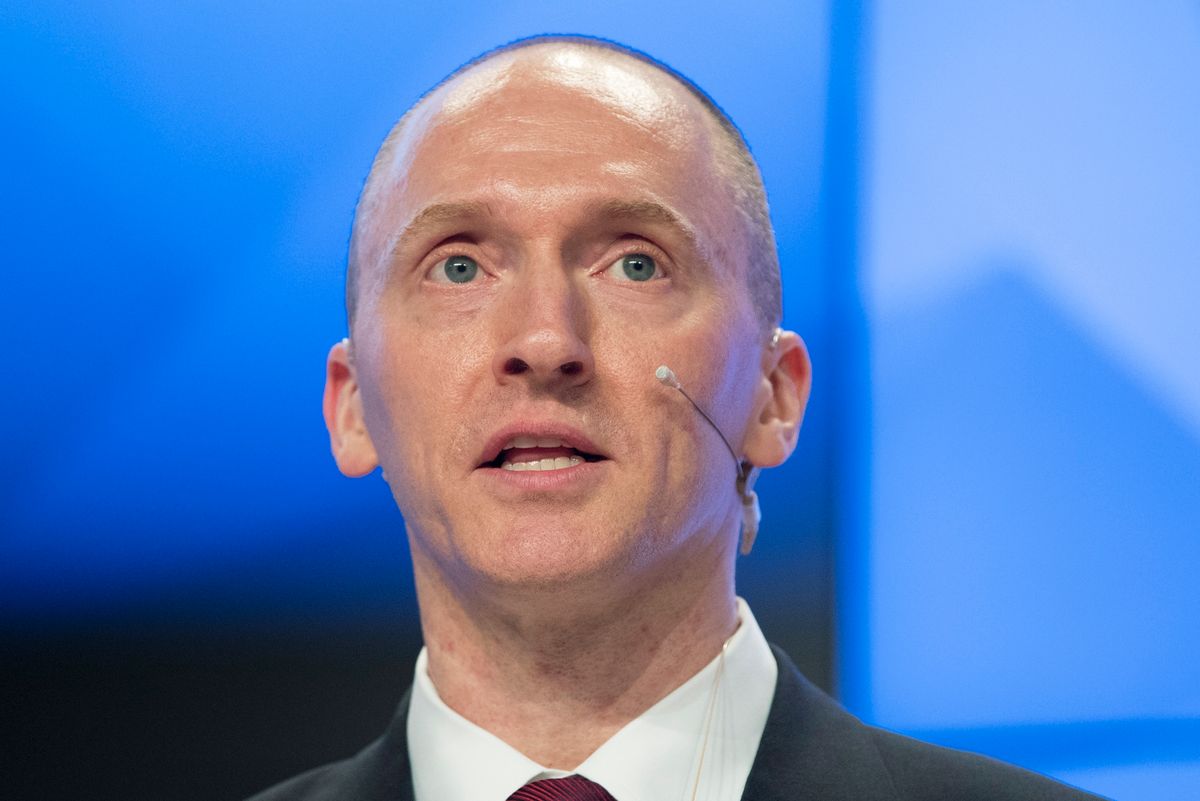 The controversial Russian dossier, which was compiled by former British intelligence operative Christopher Steele and circulated throughout Washington during the 2016 presidential election, was used by the FBI as the basis for secretly monitoring Carter Page, a former adviser on foreign policy and national security to Donald Trump.

A secret court responsible for implementing the Foreign Intelligence Surveillance Act (FISA) approved an FBI request to covertly monitor Page's conversations based in part on the aforementioned dossier, according to a report by CNN. American officials with knowledge of the investigation told the news network that the FBI had first corroborated at least some of the information through its own investigation before submitting the request.

The FBI first became alarmed about Page in July, when it learned that he had traveled to Russia in order to deliver a lecture that criticized American foreign policy toward that country. Although Page later claimed that his trip was unrelated to his work with Trump's presidential campaign, the FBI became worried about Page's potential contacts with suspected Russian intelligence operatives. Page was already on the bureau's radar because he had served as a witness in a 2013 federal prosecution of an undercover Russian spy who many believes was trying to cultivate Page (Page claims he didn't know the operative was a Russian spy).

Page denies breaking the law and told CNN in a statement that "I look forward to the Privacy Act of 1974 lawsuit that I plan to file in response to the civil rights violations by Obama administration appointees last year. The discovery process will be of great value to the United States, as our nation hears testimony from them under oath, and we receive disclosure of the documents which show what exactly was done in 2016."

Page has gotten into trouble for having met with Russian Ambassador Sergey Kislyak while associated with the Trump campaign. He was also evasive during an interview last week in which he was asked about what he may have said to Russian operatives during the monitored conversations.