WATCH: How a liberal arts education pays off in Silicon Valley

Is the integration of tech and liberal arts causing us to rethink our careers? 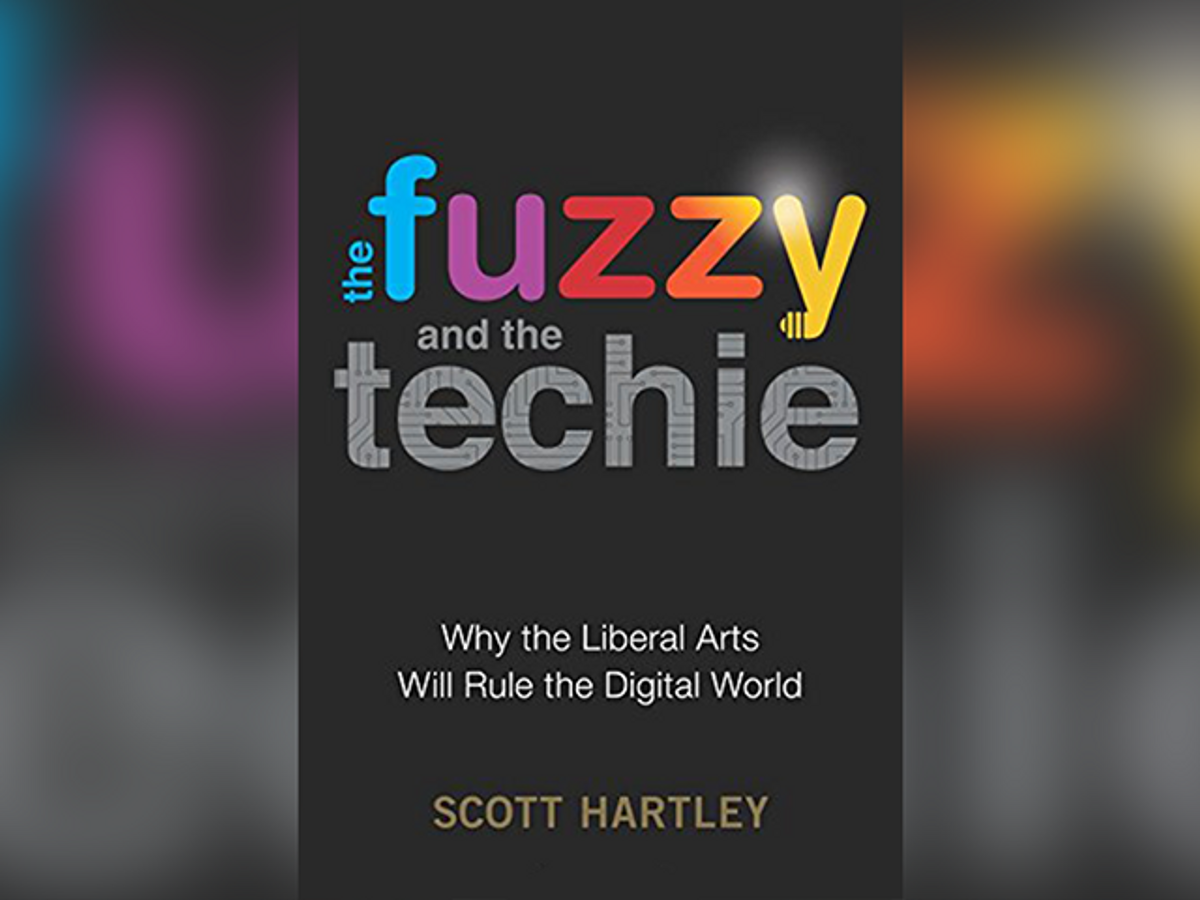 Scott Hartley, author of "The Fuzzy and the Techie," believes society puts a false dichotomy between science and the liberal arts. The former Silicon Valley venture capitalist told Salon that his new book tries to bust the myth that art and science are polar opposite subjects with no overlap.

In his book, Hartley profiles successful entrepreneurs and innovators who arose from liberal arts training.

“If you think back to the classical definition of liberal arts, they actually include things like the natural sciences like biology and physics, math and logic,” Hartley said during a recent Salon Talks conversation. Hartley said liberals arts aren’t just “basket weaving” and STEM isn’t just an “antidote to future irrelevance.”

In the age of a rapidly-evolving economy toward services and information systems, Hartley said sitting among the exclusive cluster of VCs and tech venture backers on Sand Hill Road in the Silicon Valley area, he noticed that many of the startup companies he met with were founded by people coming from an array of backgrounds, including manufacturing and non-“techy” disciplines.

“To be sure, there were plenty of MIT engineers and Stanford computer science majors, but I think what I would say to people that understand a particular domain that you may or may not think they have relevance in the modern economy, is that you understand a problem set, that nobody else may understand,” Hartley said. “The real comparative advantage in this world, where technology is becoming more and more democratized and more accessible, is the understanding of a particular problem where there is actually what I call ‘a heart attack rather than a headache’ where there is really a willingness to pay, there's really something that needs to be fixed.”

Yet he also acknowledged that the growing student debt crisis in America is also causing people to pause and consider the ROI on their education.

“I think there's been this kind of triple threat of activity between sort of the 2008 financial crisis, the coming wave of automation, the rising cost of student debt -- people start thinking ‘Well what is the vocational relevance of my education?’” Hartley said. “And it begs these bigger philosophical questions you know what is the purpose of education -- is it purely vocational training or is it something larger?”