WATCH: Michael McKean's words of wisdom for actors: "If it's not fun, do something else" 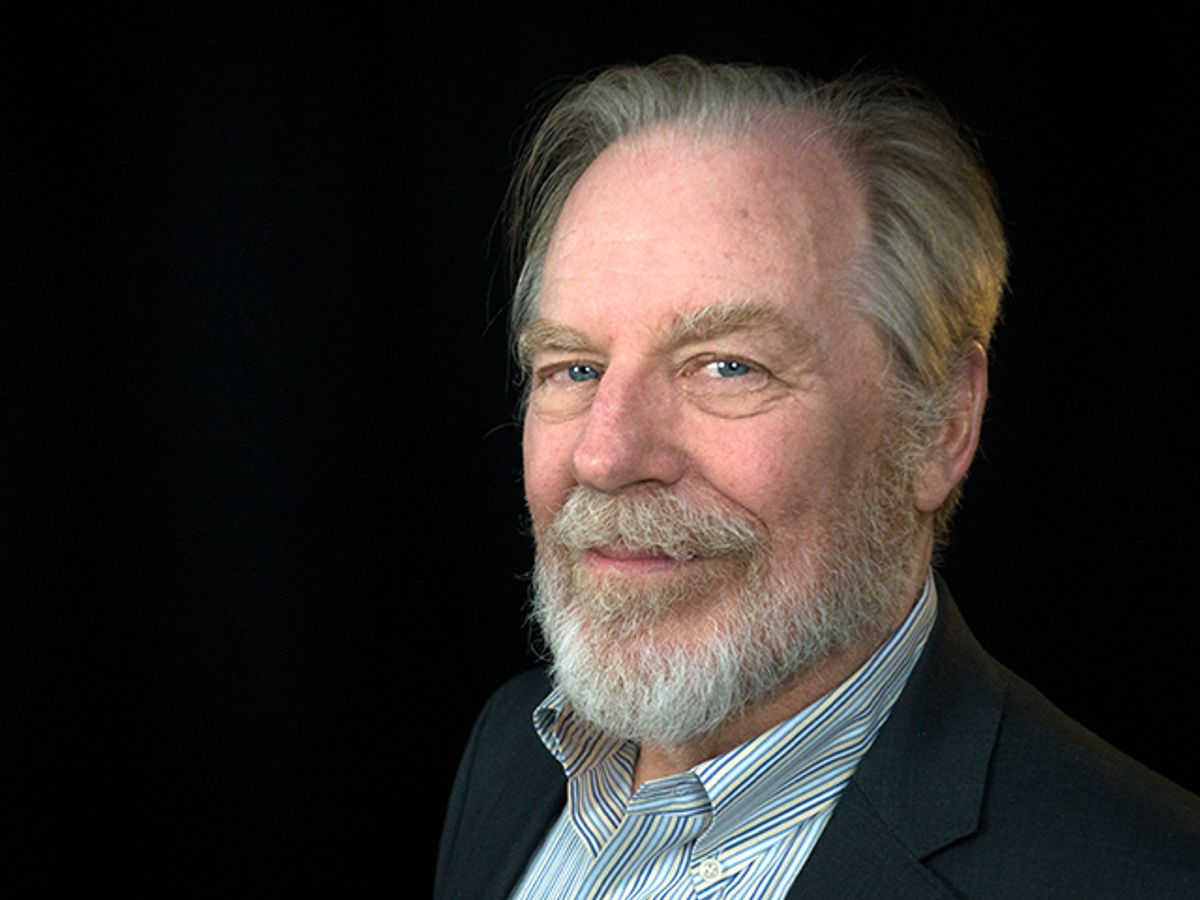 Michael McKean — actor, writer, comedian and musician made famous by the TV show "Laverne & Shirley" and the film "This is Spinal Tap" — stopped by Salon recently to discuss the new season of his acclaimed AMC drama "Better Call Saul." He also shared stories about the acting trade and advice he's learned over the years.

"Be as honest as you can be with yourself, and but also know that other people make mistakes, too," he said.

McKean learned early on that dealing with rejection is part of being an actor. During casting for one of his friend Christopher Guest's films, McKean volunteered to read lines opposite the actors who came in to audition.

"It’s very liberating to know that," he added. "Don't give up. But if you stop loving it, maybe think about doing something else."

He also learned some fundamental lessons from Olympia Dukakis, with whom he studied.

“Remember that the reason you wanted to do this was that it looked like fun, and if it’s not fun, you shouldn’t be doing it," she told him.

Acting, he added, isn't just about making money. "The dream is to do something you really, really love. You make other people laugh, you make them healthier anyway, [and] you’re already doing God’s work.”