A new high: 61 percent of Americans believe weed should be legalized 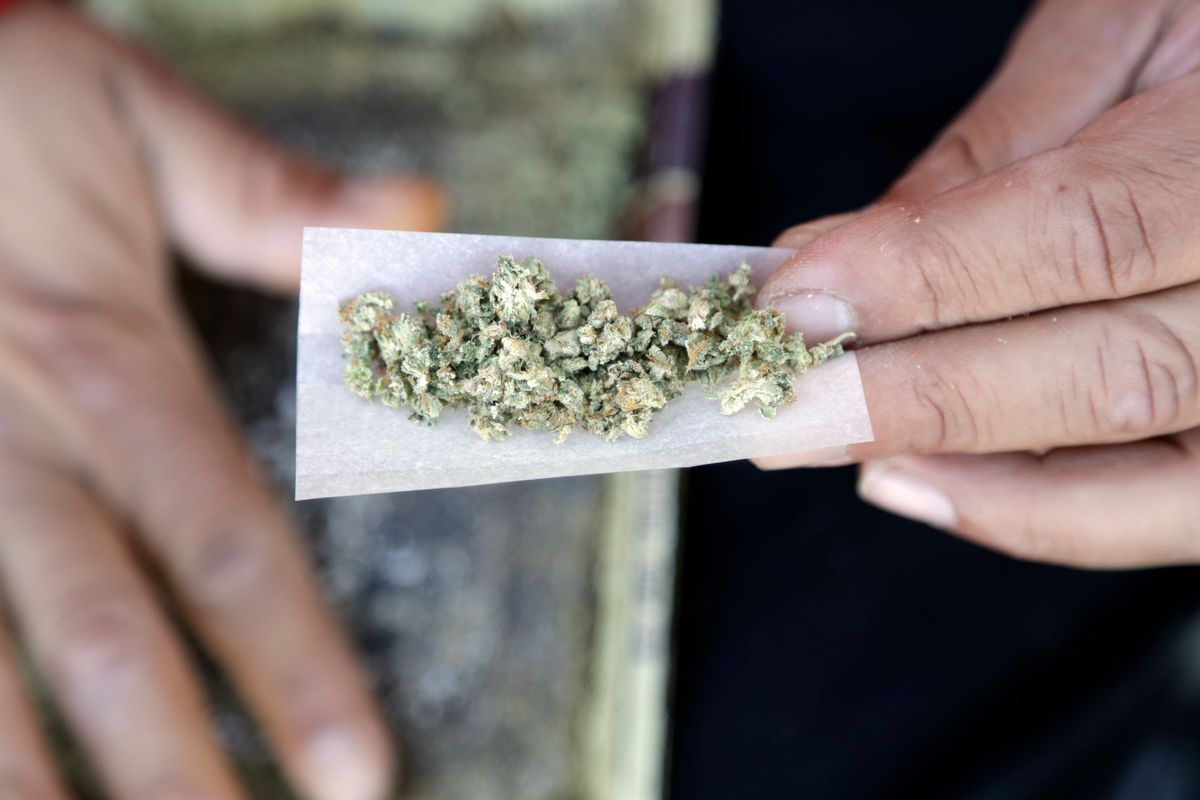 Support for legalizing marijuana is now at an all-time high — and just in time.

Sixty-one percent of Americans believe marijuana use should be legal, the highest ever recorded and a five-point jump from last year, according to a newly released CBS News Poll. An overwhelming 71 percent also oppose the federal government's efforts to prevent marijuana sales and use in the states that have passed legislation legalizing it.

Compared to other drugs, 65 percent believe marijuana is less dangerous, with only 23 percent believing that legalizing marijuana would lead to an increase in violent crime. Age plays a role in the acceptance of marijuana, which is still in the same class of drugs as heroin, bath salts and others. Americans over the age of 65 are the most opposed to legalization efforts, while those under 65 mostly support it. The strongest support for marijuana comes from those under 35 years of age.

Half of Americans have said they have personally used marijuana at least once, compared to 34 percent in 1997.

In efforts to gain more support for legalization, activists plan to hand out free joints on Capitol Hill between noon and 6:20 p.m. on Thursday.

“We’re hoping to de-stigmatize cannabis culture and the appreciation of marijuana,” said Adam Eidinger, co-founder of community cannabis group DCMJ, according to the Washingtonian. “We shouldn’t have to do this on the Capitol steps, but we feel compelled to because DC is not being allowed to write its own laws.”

Despite Congress being in recess, activists are hoping that lawmakers will begin paying attention to their efforts to change draconian marijuana laws.

“If nobody shows up from some of these Congressional offices we’ve been inviting over the last few weeks, then it will show that actually they are really out of touch,” Eidinger said, according to the Washingtonian. “Anywhere else in America where you offer free marijuana, and it’s legal, people line up by the thousands.”