Juicero CEO says the company is "learning, listening, and improving" after ridicule over its unnecessary $400 machine

After an avalanche of embarrassing headlines and jokes, Juicero is giving customers a refund 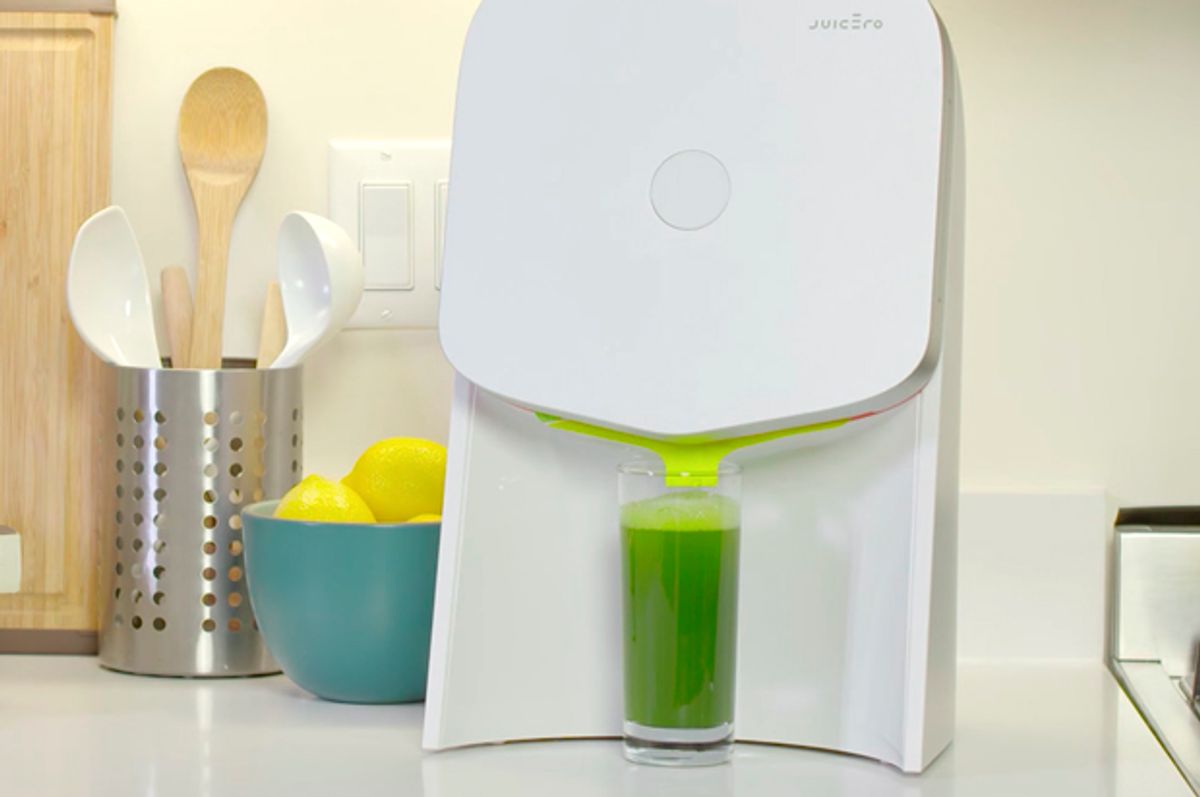 The recent subject of scorn and ridicule, Juicero has offered a refund on its product that supposedly simplified the juice-making process. The $400 juicer was found to be no more useful than human hands at squeezing Juicero's $5 packs, Bloomberg reported on Wednesday.

The internet had a field day on Thursday as word spread that Juicero, the Silicon Valley startup partially backed by Google's venture capital firm, was not as utilitarian as the company likes to market itself. After the backlash, Juicero CEO Jeff Dunn wrote a blog post Thursday acknowledging the negative headlines and critiques.

"While it is never easy to face some of this week’s headlines and critiques, we’re still learning, listening, and improving, and we confidently stand behind our promise to help people on their journey to health," Dunn wrote. "So, for the next 30 days, we’ve decided to extend our Happiness Guarantee to any Juicero customer — new or old — who feels that we aren’t making it easier, more enjoyable and delicious to form a healthy habit."

The juicer's capability to connect to the internet and collect data on the single-serving packets of chopped fruits and vegetables that are used to make the juice drew interest from the tech world that is openly embracing the "internet of things."

Alas, it appears that Dunn is blaming some do-it-yourself consumers out there who found the little hack that eliminates the need for Juicero's bulky $400 machine.

"When I saw this week’s headlines about hacking and hand-squeezing Produce Packs, I had a one overriding thought: 'We know hacking consumer products is nothing new. But how can we better demonstrate the incredible value we know our connected system delivers?'” Dunn wrote.

Lowering the price might help better demonstrate the system's value.