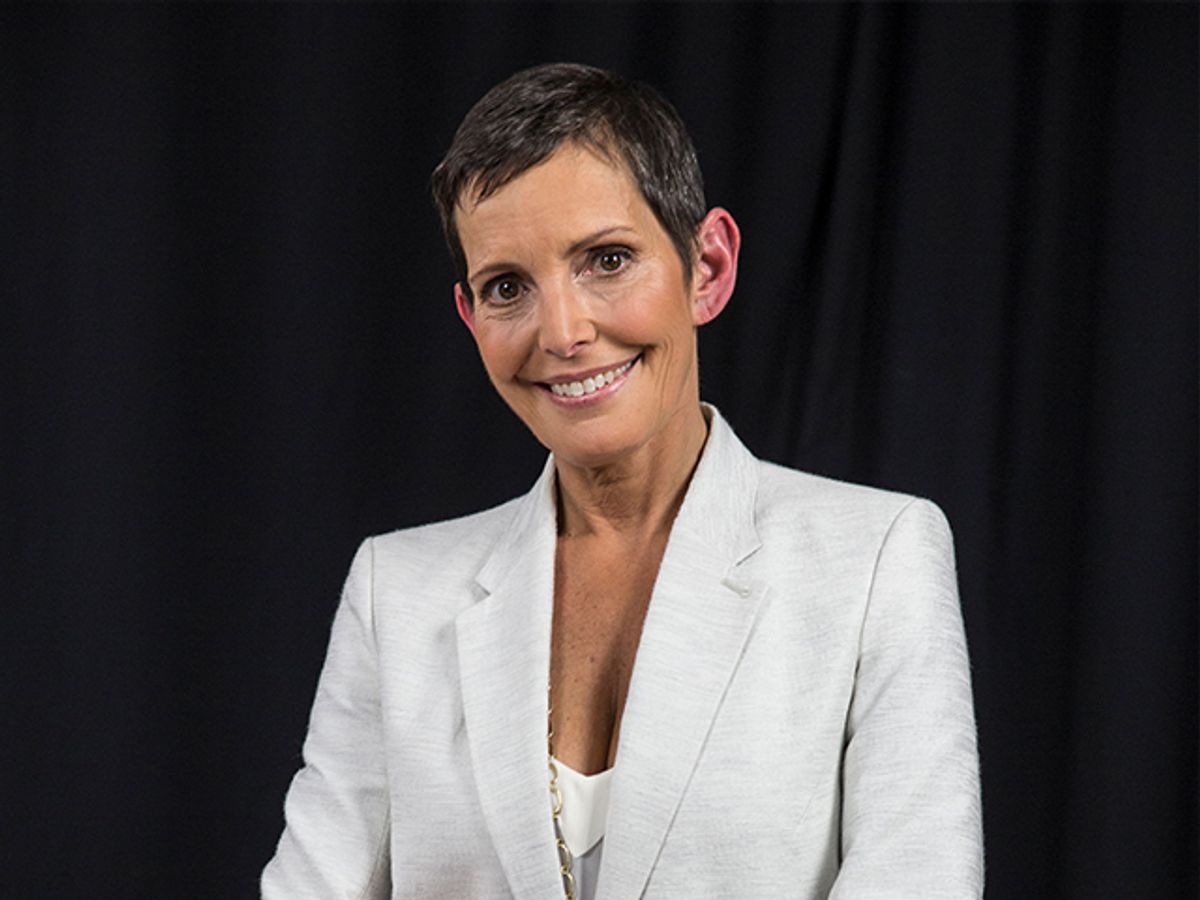 The New York Times recently called Maureen Chiquet a mix of Sheryl Sandberg and Elizabeth Gilbert. Abruptly fired from a high-powered corporate role at Chanel in early 2016, Chiquet has reinvented herself and is embarking on a journey to empower other women.

The former Chanel Global CEO joined me in Salon Talks to discuss women in the workplace and in leadership. Her new book,“Beyond the Label: Women, Leadership, and Success on Our Own Terms,” discusses insecurities women have in the work environment and how to overcome them.

In our talk, she revealed the fashion choice that makes her feel more confident at the office — and it may surprise you.

We also discussed the “shadows” we all have, which Chiquet calls the things that we don't do well and don’t want others to see. “But once you actually begin to share [your shadows] and begin to be OK with it, it feels like the confidence comes in a different way,” she said.

Chiquet said there are benefits to admitting we’re not perfect:

It’s always hard to not want to be liked or to pretend like I know everything -- it’s hard to say, "I don’t know.” But I’ve done it before. And actually, when you do that, when you’re able to get up in front of a bunch of people and say, "You know, I don’t know the answer" . . . you would be surprised how much that opens up conversation and actually leads to more innovation because people suddenly feel comfortable.