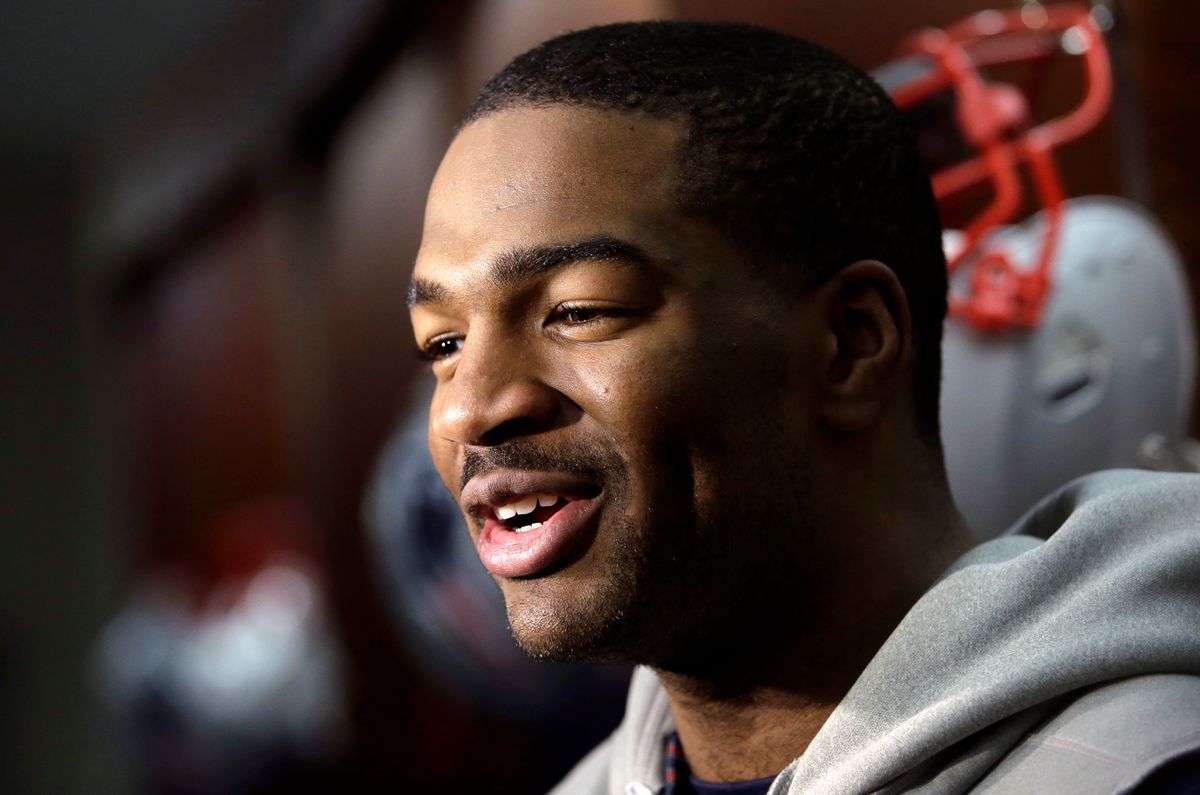 While turnout for the Super Bowl celebration at the White House was not as down as The New York times originally reported, some New England Patriots players did boycott the experience. Defensive lineman Alan Branch, for example, skipped the visit, citing sexist remarks President Donald Trump has made in the past.

One player on the Patriots who attended the White House ceremony, quarterback Jacoby Brissett, did not protest the sitting president in anyway, but he did pen a message to his predecessor, former President Barack Obama, to express his gratitude for the barriers he broke.

"Dear Big O," Brisset started his tribute. "I am writing you this letter to say thank you. I want to thank you for what you have done for this country."

In a breath of fresh air, Brisett acknowledged that he should not be mistaken for a policy wonk or even a political observer; nevertheless, he said he recognizes the significance of Obama's presidency.

"Honestly, I don't know enough about politics to judge what was good or bad, but I want you to know that when you said "Yes We Can" – a young man dreaming a dream from rough circumstances in Florida heard you," he wrote.

Check out Brisset's full tribute below:

Dear Big O, I am writing you this letter to say thank you. I want to thank you for what you have done for this country – outside of politics. Honestly, I don't know enough about politics to judge what was good or bad, but I want you to know that when you said "Yes We Can" – a young man dreaming a dream from rough circumstances in Florida heard you. When you were elected President for the first time I was 16 and I watched you make the never-imaginable, attainable and I heard your cry to inspire hope. I used those words as motivation and saw your achievement as an opportunity and permission to work make my dreams come true too. You were the President of the United States – the highest office in the world. You broke a barrier and a stereotype proving not every minority has to use a ball to make a way. You've inspired a lifetime of dreamers young and old. Now, kids from my community – and my future children – will know that there is no dream too big – even they could be the President of the United States. As I prepare for the honor of visiting the White House, I will be there as a Super Bowl Champion – and I will think of you, mainly because the White House is a different, and better place because you lived there. I was a kid that came from nothing and I am living out one of the greatest dreams of my life. I am just grateful for the opportunity to walk on the same steps as you did, and to have a platform to inspire and I hope to leave my mark on history the way you did. One day, when I meet you, I will shake your hand and say thank you to your face but until then this kid is going to continue to dream until I can’t anymore. Thank you for blazing a trail, but for more than that, for leaving a paved road behind you for others to climb on. The biggest adventure you can take is to live the life of your DREAMS - Oprah Yes we can!! DREAM BIG!! Thank you, Jacoby Brissett P.S Holla at me to help you with your broke jump shot