Alisyn Camerota opens up about her experiences at Fox News 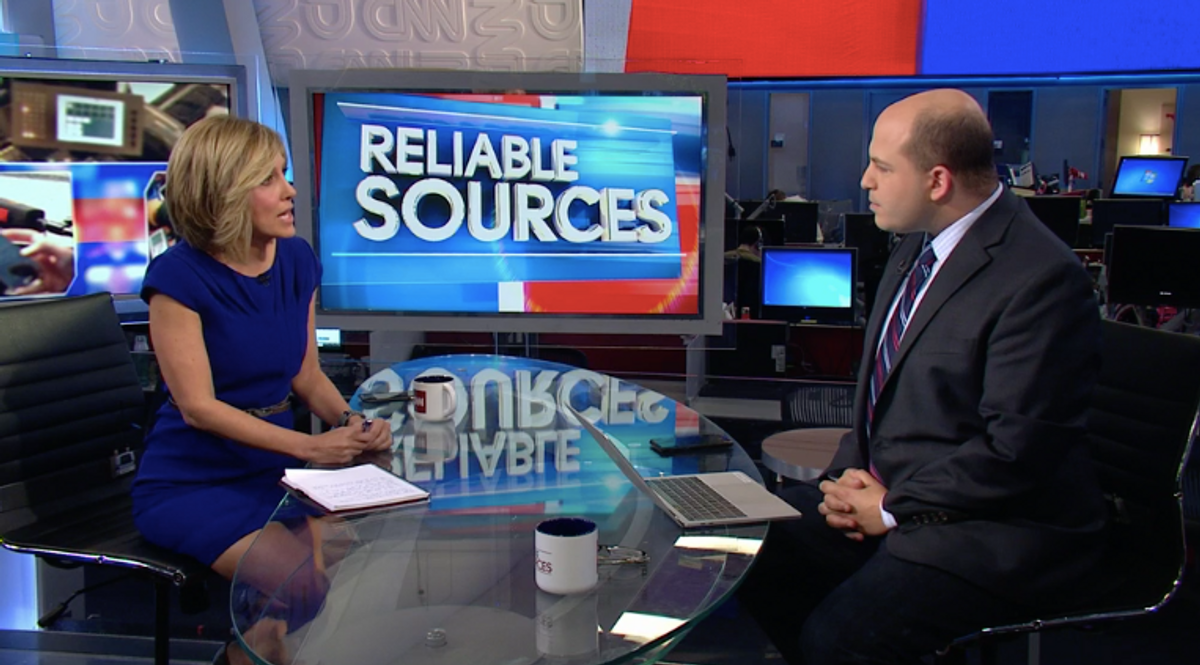 Ailes stepped down from Fox News in July after numerous women accused him of sexual harassment over the years, but he has denied all of the allegations. Camerota, who left Fox in 2014, said she doesn't "relish the idea of talking about this" but that she believed it was the right time to come forward saying that the past week has been a "tipping point."

Camerota said that she was never sexually harassed by O'Reilly but that Ailes was "often kind of grossly inappropriate with things that he would say, and I think that many of us experienced that. He would talk about body parts. He would say 'Give me a spin.' He would want to be greeted with a hug."

At the time, Camerota said that she didn't know what it meant for her, or her future career at Fox News and she wondered if she would be fired for not obliging. “I just went home and I didn’t tell anybody at the time because I was embarrassed,” she told Stelter.

After refusing Ailes' advances she said that the way he treated her shifted to emotional harassment which included pressuring her to have more of a conservative voice on the air, "because he thought that I wasn't reflecting the conservative agenda."

Camerota did not believe that her duty as a journalist was to sound conservative or liberal, but rather "fair and balanced."

"He said 'there is no other side.' In Roger's world view, there was no other side. Liberals were always wrong, conservatives were generally right, and that's what he felt that we should be reflecting on the air."

By the end of her time at Fox Camerota said she refused to even go to Ailes' office.