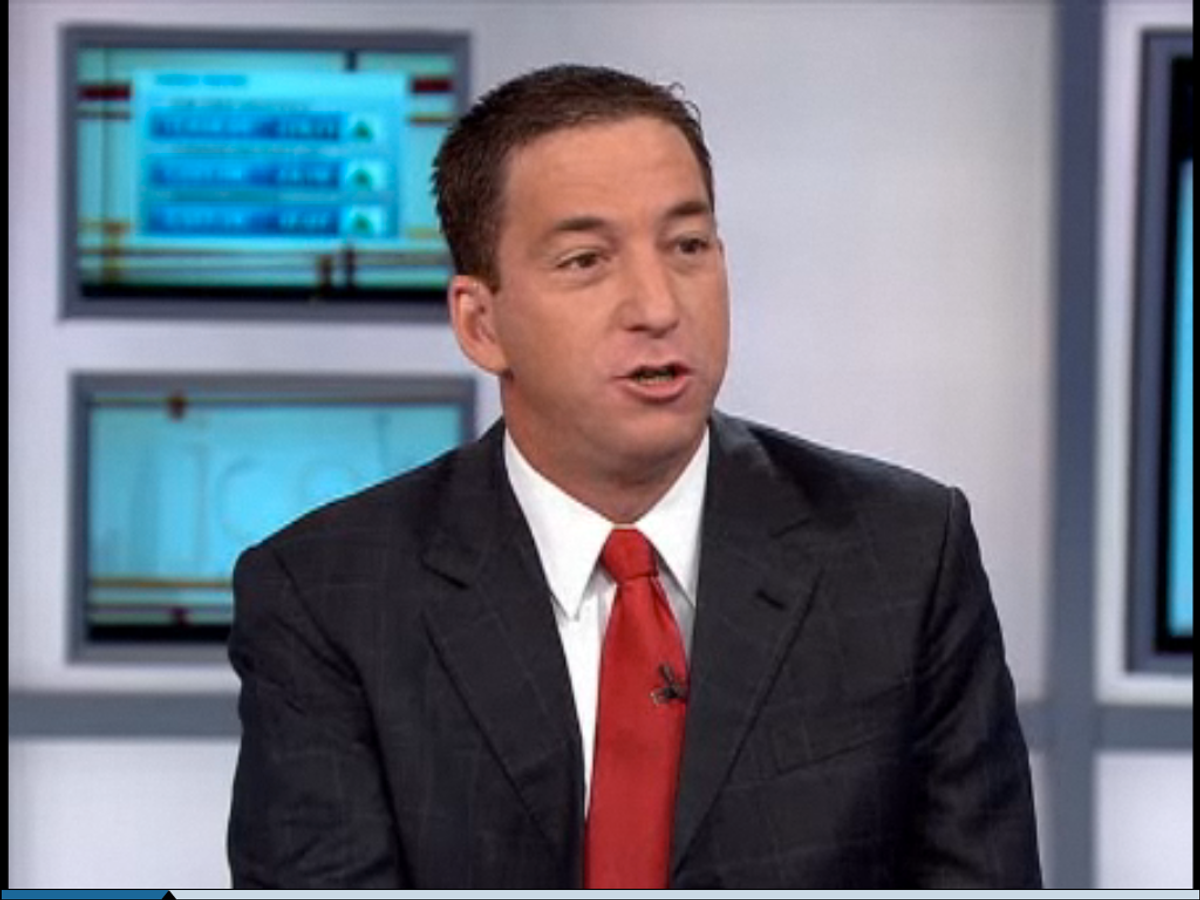 On Thursday it was reported that the Justice Department was once again preparing to issue charges for Julian Assange, the founder of Wikileaks, for his role in publishing classified material. It's important to note that the Obama administration also planned to charge Assange but ultimately decided not to because he believed that doing so would not be possible without also prosecuting journalists and news organizations.

Pulitzer Prize-winner Glenn Greenwald was one of those journalists, and on Friday he appeared on Democracy Now! to discuss how charges against Assange will threaten press freedoms for all.

"And the Trump administration obviously believes that they can now safely, politically, prosecute WikiLeaks. And the danger, of course, is that this is an administration that has already said, the President himself has said, the U.S. media is the enemy of the American people. And this is a prosecution that would enable them not only to prosecute and imprison Julian Assange, but a whole variety of other journalists and media outlets that also routinely publish classified information from the U.S. government."

In his first speech as Director of the Central Intelligence Agency, Mike Pompeo condemned the actions of Wikileaks on April 13, saying the organization is “a non-state hostile intelligence service often abetted by state actors like Russia." However, there is no public evidence to support these assertions.

Pompeo also said "In January of this year, our Intelligence Committee determined that Russian military intelligence, the GRU, had used WikiLeaks to release data of U.S. victims that the GRU had obtained through cyber-operations against the Democratic National Committee."

Attorney General Jeff Sessions said that arresting Assange is a "priority" in a news conference on Thursday. Both Pompeo and Sessions have not yet indicated how they intend to remove Assange from the Ecuadorian embassy. Will it involve putting pressure on Ecuador to comply? Or will the U.S. attempt a forceful removal?