Think about it: Bill O'Reilly, Tomi Lahren and Alex Jones' losses are big wins for the honest media 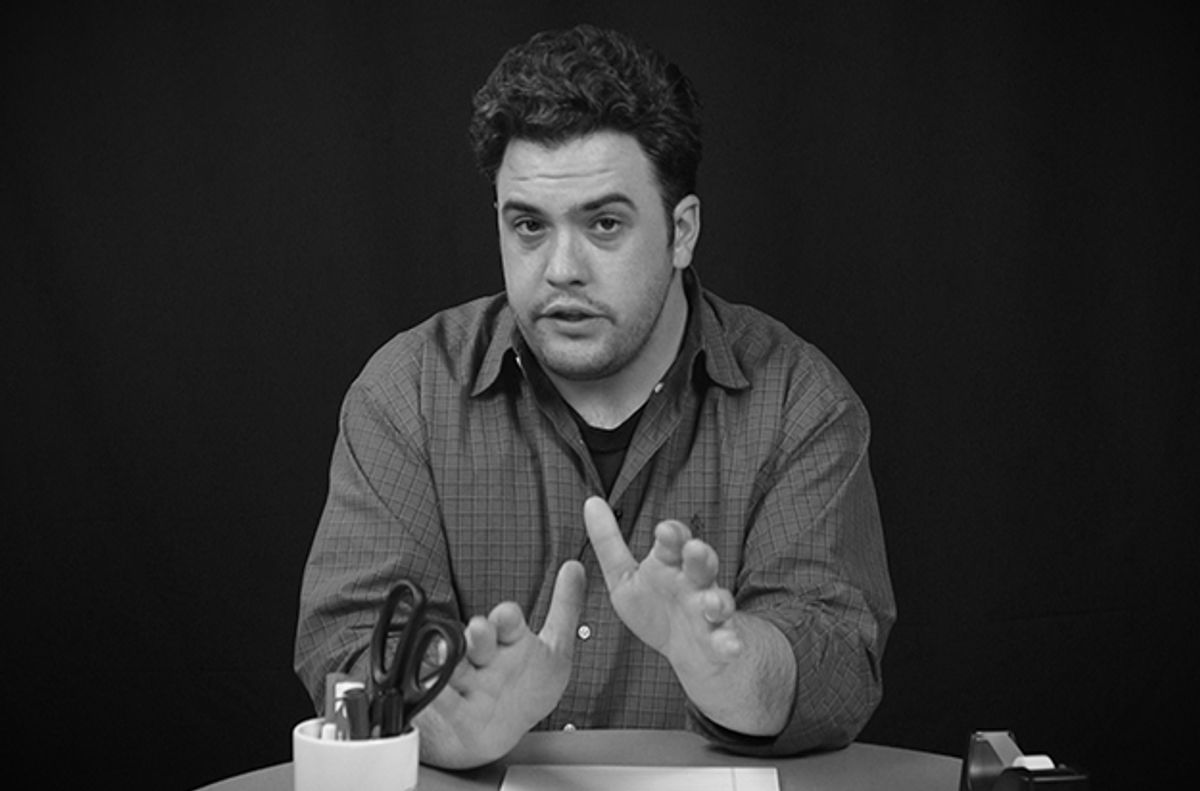 Three conservative media pundits who have had a unique relationship with the truth last week — and that's a very good thing.

Let's start with Tomi Lahren, whose courtroom feud with The Blaze is making everyone wonder if anyone will actually want to hire her in the future. Here's what was recently reported about her as a person:

During her stint at The Blaze, Lahren is accused of being confrontational toward her colleagues and demeaning toward her staffers, according to several sources with direct knowledge of the situation who spoke to the Daily Caller on condition of anonymity. This includes reports that Lahren became jealous of the attention received by BlazeTV host Dana Loesch and refused to enter the makeup room when Loesch was present. She is also reported to have gotten into a heated argument with an African-American host named Lawrence Jones after he confronted her about comparing Black Lives Matter to the KKK.

Perhaps most disturbing are the claims that Lahren was abusive to her staff. Sources say that she would frequently yell and curse at people less powerful than her, in particular singling out one of her two makeup artists for humiliation in front of her co-workers and guests. Among the “diva” behavior described by the sources who spoke to The Caller was insisting that staffers microwave her “butt warming pad” before every show, a demand that a source referred to as “dehumanizing.”

It's not much better for Alex Jones, whose credibility claims may be damaged after his lawyer said that his act was "performance art."
Finally there's Bill O'Reilly. And the less said about him, the better.