The guy who bragged about grabbing women declared April to be a month of awareness for sexual assault. Really? 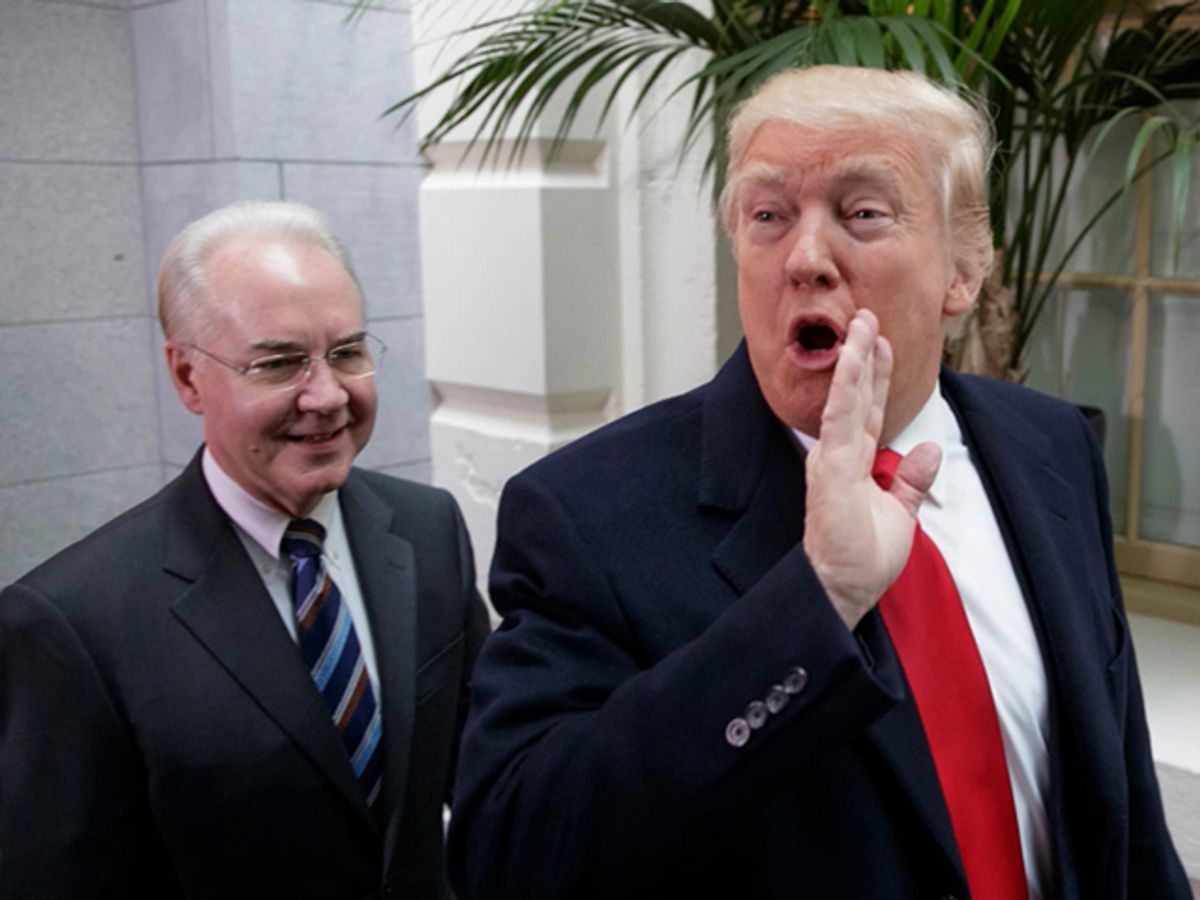 Earlier this month, Donald Trump declared April to be Sexual Assault Awareness Month. This is not a joke. This is America, where anything and everything is possible. Next month we might get a Black Power tour led by Ben Carson.

Just in case you forgot, Trump was the same person who was caught on tape saying, "I'm automatically attracted to beautiful women—I just start kissing them. It's like a magnet. Just kiss. I don't even wait. And when you're a star they let you do it. You can do anything ... Grab them by the pussy. You can do anything."

He may be the worst ambassador for Sexual Awareness Month — unless Bill O’Reilly is up for the job.

Trump's disgusting comments to Billy Bush on the "Access Hollywood" set are the tip of the iceberg. The 2016 presidential campaign ushered into the public discourse a laundry list of allegations against Trump, ranging from Rachel Crooks claiming that he shoved his tongue down her mouth to Jessica Leeds, who alleges that Trump sat next to her on an airplane, said hello, and then grabbed her. His first ex-wife Ivana Trump said in a deposition that he raped her, even though she later recanted her statement. These controversies and others paint the president in too messy of a light to be connected with something as sensitive as sexual assault awareness and prevention.

Today on the Salon 5, we will explain why Trump should stay as far away from this topic as possible. Watch for the top five reasons why President Trump is a terrible ambassador for Sexual Assault Awareness Month.