Salon talks to Amelia McDonell-Parry, co-host of the new podcast "Undisclosed: The Killing of Freddie Gray" 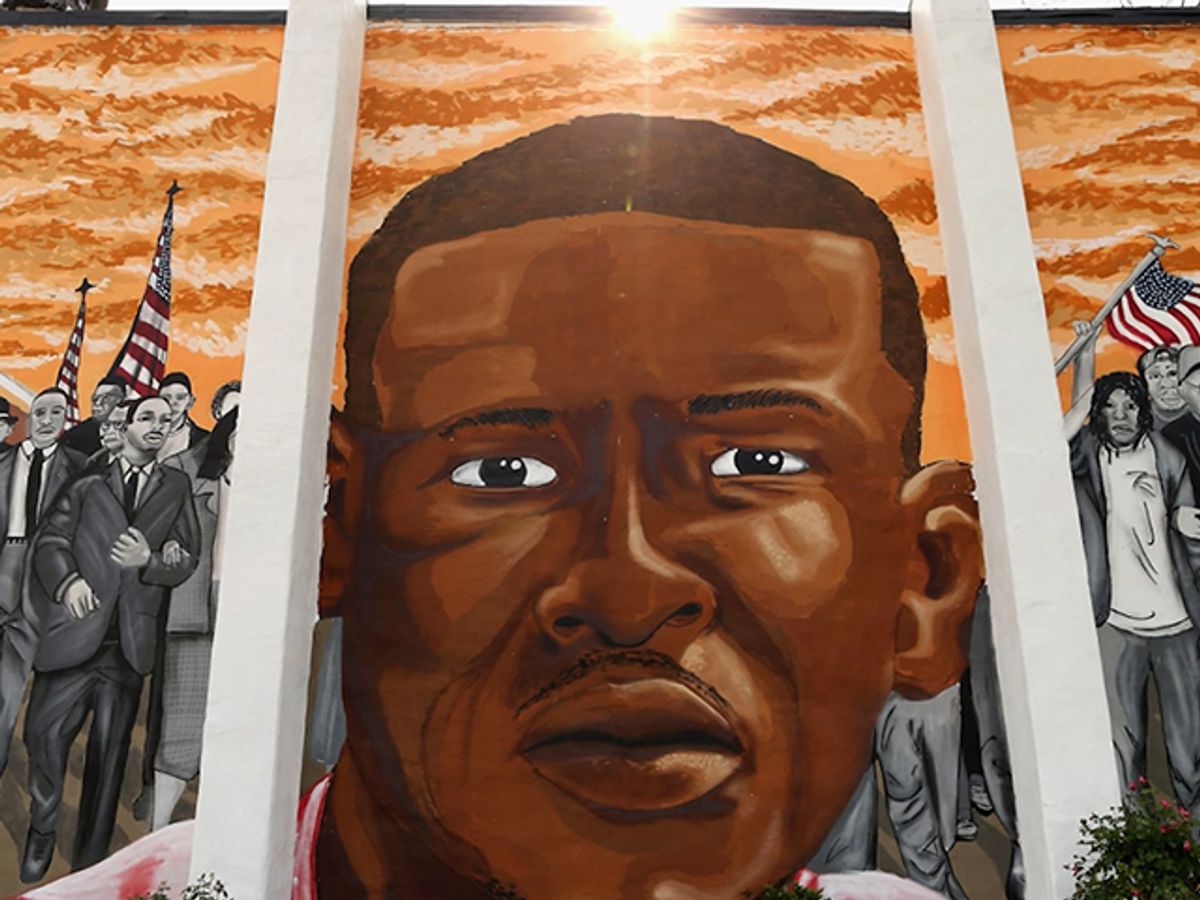 Imagine a Sunday so beautiful that you decide to go out for a jog. Then suddenly you are stopped by a couple of police officers for no reason other than the color of your skin. Those same officers, who most of the people in your community don't like or know, beat you, arrest you for no reason and throw you in the back of van after you clearly state that you need help for the pain they inflicted upon you. Your pleas are ignored.

The back of that dark van has safety belts so that you won't be knocked around during the ride, but those officers decide to be heartless or funny or both and decide to ignore your safety and not strap you in so that you can feel every hard bump and curve on your city's unevenly paved streets. They hear your pain and see your wounds, but still feel the need to sprinkle some extra salt as they make stop after stop without obtaining for you the medical attention you beg for.

You've already lost hope, but now your breath is gone, too, soon to be followed by your consciousness. You are unresponsive and those cops who caused the ordeal get you the medical attention you asked for after they initially hurt you. You make it to the hospital, but it's too late.

The doctors try, but you die as a result of your injuries. It's a surprise that the cops are charged — only to be investigated by their own police department — not a surprise — and set free one by one, with only a single person held accountable for this heinous crime. To make matters worse, those cops take a victory lap. Some still call themselves good cops, as if you had killed yourself. They feel offended by your family's lawsuit, even though they get to live while your family and friends mourn your death.

That is the story of Freddie Gray as we Baltimore residents know it. The allegations of police brutality are a matter that's up for debate; many witnesses who say they saw and heard the police beating Gray were never invited, however, to testify in court. We know the police stopped him for no reason. We know that he died in police custody. And we know that those negligent cops weren't held accountable. But what else happened?