Actress Abigail Breslin opens up about her rape: "I still have flashbacks, I still get nightmares"

Breslin wants you to know that that "unreported rapes count" too 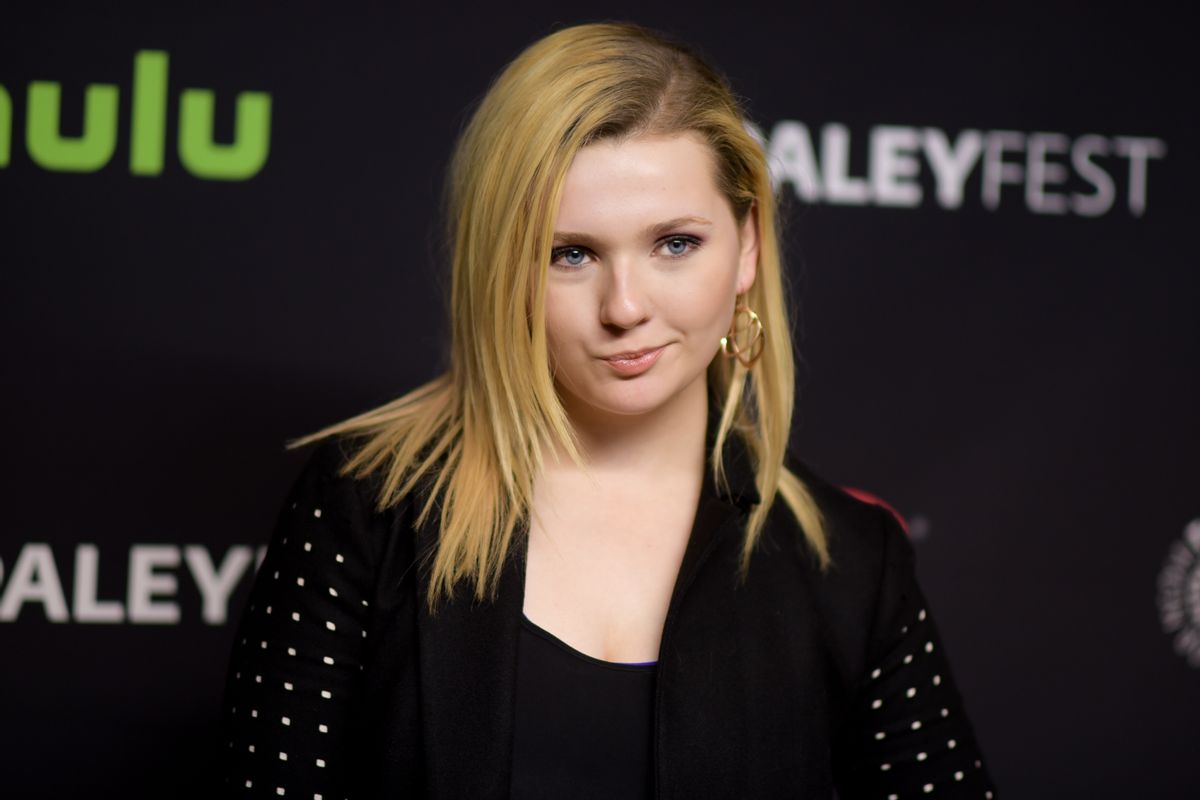 There continues to be a multitude of ways society sets qualifications for a rape victim to be heard: the victim's clothing, whether she knew the assailant or had consensual sex with the attacker in the past and whether the rape was ever reported. Some have used these variables to determine the validity of the attack.

April is Sexual Assault Awareness month, and many people feel empowered to finally share their stories publicly. Breslin was one of those people, who shared a post on Instagram that said: "you are not obligated to have sex with someone that you're in a relationship with, dating is not consent, marriage is not consent." Her caption read: "I knew my assailant."

Apparently, someone commented on her post that "Reported rapes are the only rapes that count."

There are many reasons women don't report rape to the authorities. There is a culture of shame surrounding rape victims and according to Rape, Abuse & Incest National Network, out of every 1000 perpetrators, 994 walk free.

"I did not report my rape. I didn't report it because of many reasons," Breslin wrote in a new Instagram post and in response to the shameful comment. "First off, I was in complete shock and total denial. I didn't want to view myself as a 'victim' so I suppressed it and pretended it never happened."

Breslin revealed that she was in a relationship with her rapist and reckoned with a fear that so many survivors feel: a fear of not being believed.

"I was diagnosed with PTSD a year and a half ago," Breslin continued. "I still have flashbacks, I still get nightmares, I still jump unexpectedly, even if it's my best friend tapping me on the shoulder."