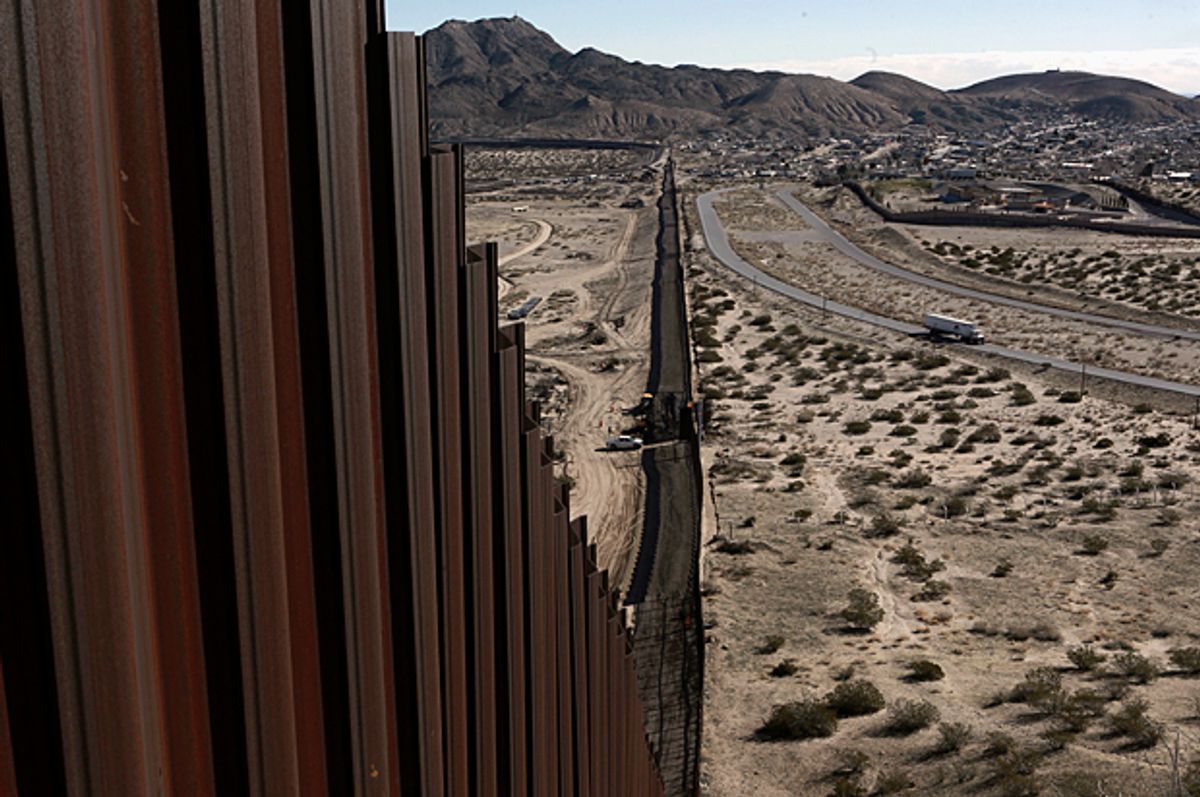 President Donald Trump is pulling back from his threat to hold Obamacare hostage in order to get a down payment on his US-Mexico border wall.

Late Monday, Trump told roughly 20 conservative reporters that he was going to revisit the question of funding his border wall in September, according to a report by ABC News. He did this to avoid a government shutdown, which will occur on Saturday if Congress fails to pass a $1 trillion spending bill. Although Trump had previously indicated that he would hold certain aspects of Obamacare hostage if he couldn't receive border wall funding, congressional Democrats were adamant that they would not support funding his border wall, while many of Trump's fellow Republicans were reluctant to allow the government to shut down over the measure.

Although the border wall is believed to cost more than $20 billion, Trump was hoping to receive $1.4 billion as a down payment in order to get construction started.

Considering that this would fall on the 100th day of Trump's presidency, it is likely that he would not want this particular milestone to coincide with such a disastrous event.

"It's good for the country that President Trump is taking the wall off the table in these negotiations. Now the bipartisan and bicameral negotiators can continue working on the outstanding issues," said Senate Minority Leader Chuck Schumer.

Similarly, Republican Sen. Roy Blunt of Missouri told reporters as he left a Republican leadership meeting, "I'm optimistic. I don't think anybody wants a shutdown. The White House and basically the minority leaders of the House and Senate have to have some level of agreement on the things that you're adding."